Professor Powis called on social media companies to protect young and vulnerable users by banning irresponsible and unsafe celebrity endorsements. And he is urging celebrities who are influential among young people to act responsibly when taking payment from companies to push products with health implications.

The medical director said that social media companies should also act and take down posts that promote products that could cause physical or mental harm.

His intervention follows a series of high-profile concerns raised about suicides and self-harm of young people linked to advertising and social media.

He says "quick-fix" weight loss supplements often contain ingredients which can have a harmful impact on physical health, triggering stomach irritation and diarrhoea, and reducing the impact of contraception, while also being linked to body image anxiety as people unhappy with their appearance see these products – as well as more intensive approaches like cosmetic treatment – as a shortcut to change the way they look.

The House of Commons Science and Technology Committee has also concluded that social media companies must be subject to a legal duty of care to help protect young people’s health and wellbeing when accessing their sites, with 70% of 12-15 year olds having an online profile, according to Ofcom.

Last week, the Competition and Markets Authority announced a clamp-down on celebrities who do not clearly label their posts as being paid-for advertisements but there are few rules around what they can promote.

Research from the National Citizens Service shows that at least one in four young people say that their appearance is the most important thing to them, while over half of girls feel pressure to be thinner and a third of boys think they should be more muscular.

Celebrity social media accounts are highly influential, particularly to young people. The reach of this type of advertising is growing rapidly as brands increasingly choose it as a way to market their products.

Professor Powis said: “If a product sounds like it is too good to be true, then it probably is. The risks of quick-fix weight-loss far outweigh the benefits, and advertising these products without a health warning is damaging and misleading.

“Highly influential celebrities are letting down the very people who look up to them by peddling products which are at best ineffective and at worst harmful.

“Social media firms have a duty to stamp out the practice of individuals and companies using their platform to target young people with products known to risk ill health.

“Promoting potentially damaging products with no clinical advice or health warning can be really detrimental to someone’s physical and mental health, and with pressure on young people to live up to idealised images greater than they ever have been, it’s too often families and the health service who are left to pick up the pieces."
OnMedica
Editorial team, Wilmington Healthcare
Follow
OnMedica provides high-quality, easy to digest content and CPD for UK-based GPs and clinicians. Our team of expert editors and clinicians develops content across a wide range of topics in a variety of formats—expert articles, bitesize news and quizzes, courses, videos, and more. You can explore OnMedica via the homepage, drop down menu or by typing your topic of choice in the search bar. Why not find out how OnMedica can help you to keep up to date quickly and easily? 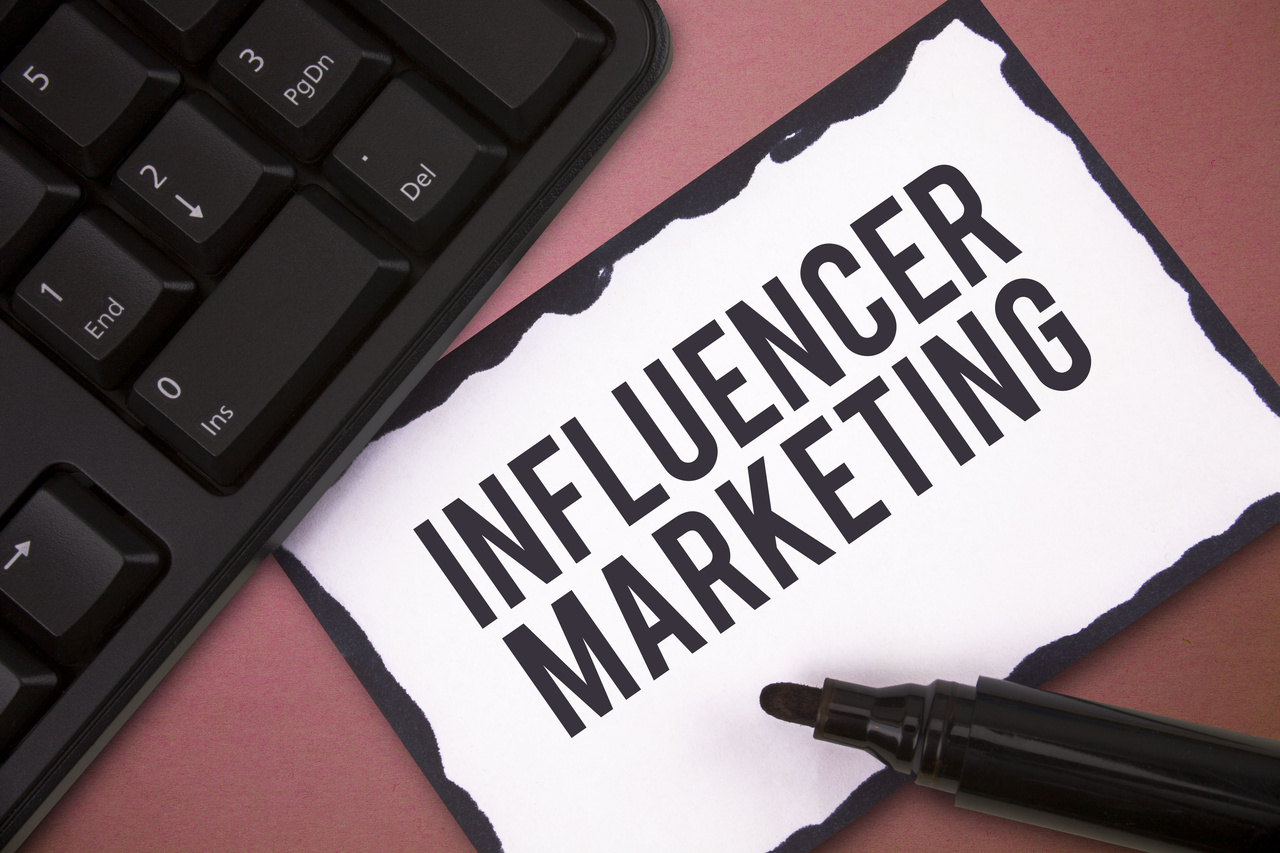