Author: Mark Gould
OnMedica
Editorial team, Wilmington Healthcare
Follow
Campaigners are calling on the government to put pressure on manufacturers to reduce the £105,000 per patient per year price of a cystic fibrosis treatment that is thought could extend the lives of thousands of children.

Negotiations over the price the NHS should pay for Orkambi have been in stalemate since July, with manufacturers Vertex refusing to reduce the price.

Vertex, based in Boston in the US, has priced the drug at £105,000 per patient per year, which NHS England says is unaffordable. Vertex turned down its offer in July of £500m over five years for access to Orkambi and its other cystic fibrosis drugs, saying it was inadequate and unfair. It has also withdrawn the newer and more effective drug Symkevi from the approval process, which means it will not be available to any NHS patients.

Campaigners have said the company had earned $2.5bn from sales of the drug in 2017, which was discovered thanks to funding from a cystic fibrosis charity and taxpayers’ money from the National Institutes of Health in the US. Vertex paid $3.3bn for the patents.

Bill Wiggin, the Conservative MP for North Herefordshire, will ask the government to invoke crown use for Orkambi in an adjournment debate in the House of Commons on Monday. “Vertex refused the largest ever financial offer the NHS has made in its entire history for this medicine,” said Wiggin.

He added: “Crown use licensing can prevent pharmaceutical companies from taking advantage of incredibly vulnerable people.”

Parents backing the proposal said in a letter to Theresa May and health secretary Matt Hancock that access to the drugs was urgent.

They wrote: “We cannot explain, let alone expect you to understand, the sheer dread and helplessness it causes us to know that we are likely to outlive our children. The anguish in knowing that a drug exists that can change that – sparing them unnecessary suffering and decline in health – but that they are denied access, is unbearable.”

A spokesperson for the Department of Health and Social Care said: “It is absolutely right that patients should have access to cost-effective, innovative medicines on the NHS at a price we can afford.

“Despite being offered in the region of £500m over five years – the largest ever commitment of its kind in the 70-year history of the NHS – Vertex has refused to accept, putting Orkambi out of reach of patients.

“We’re aware there may be other avenues open to resolve this issue, but our approach remains urging Vertex to accept NHS England’s generous offer.”

The House of Commons health and social care select committee has launched an inquiry into the availability of Orkambi and will hold a public hearing in March. In a letter to the committee last month, NHS England’s national director of specialised commissioning, John Stewart, said: “If companies like Vertex continue to price products significantly above the value they bring, then the situation is unsustainable. Vertex is an extreme outlier in terms of both its pricing and behaviour.”

He added: “The prices being demanded by Vertex don’t come close to meeting the cost-effectiveness thresholds that all other companies are working towards.”

Vertex, in its 16 January letter to the committee from the company’s European president, Simon Lem, said: “As long as NICE remains constrained by its current approach to the technology appraisal process, and, ultimately, by the budgetary limits set by the Department of Health and Social Care, it is unlikely that the parties will arrive at an outcome that grants access to our treatments for CF [cystic fibrosis] patients in England.”

Vertex's public relations consultancy, Portland, said Vertex would be participating in the public hearing. It said: “Out of respect for the parliamentary process, we will not be providing further updates at this time. Vertex welcomes the committee’s interest in access to cystic fibrosis medicines and we look forward to continuing to support its inquiry into this important issue.”

The company has responded to an open letter by campaigners who wrote on behalf of their children suffering with the disease. The company said it reinvests nearly 70% of its revenue back into its research, which has allowed it to discover medicines like Orkambi.

It said: “Precision therapies like ours are delivering unprecedented results, but they also present new economic challenges. We recognise fully the constraints that health systems around the world are working under, which create unenviable choices for the health authorities.”

Health authorities “need to adapt their systems to the realities of modern medicine,” the letter went on.

“Vertex shares the responsibility with governments and regulators to do all that we can to agree to a fair price that reflects the value of these medicines in all countries where they are needed.”
OnMedica
Editorial team, Wilmington Healthcare
Follow
OnMedica provides high-quality, easy to digest content and CPD for UK-based GPs and clinicians. Our team of expert editors and clinicians develops content across a wide range of topics in a variety of formats—expert articles, bitesize news and quizzes, courses, videos, and more. You can explore OnMedica via the homepage, drop down menu or by typing your topic of choice in the search bar. Why not find out how OnMedica can help you to keep up to date quickly and easily? 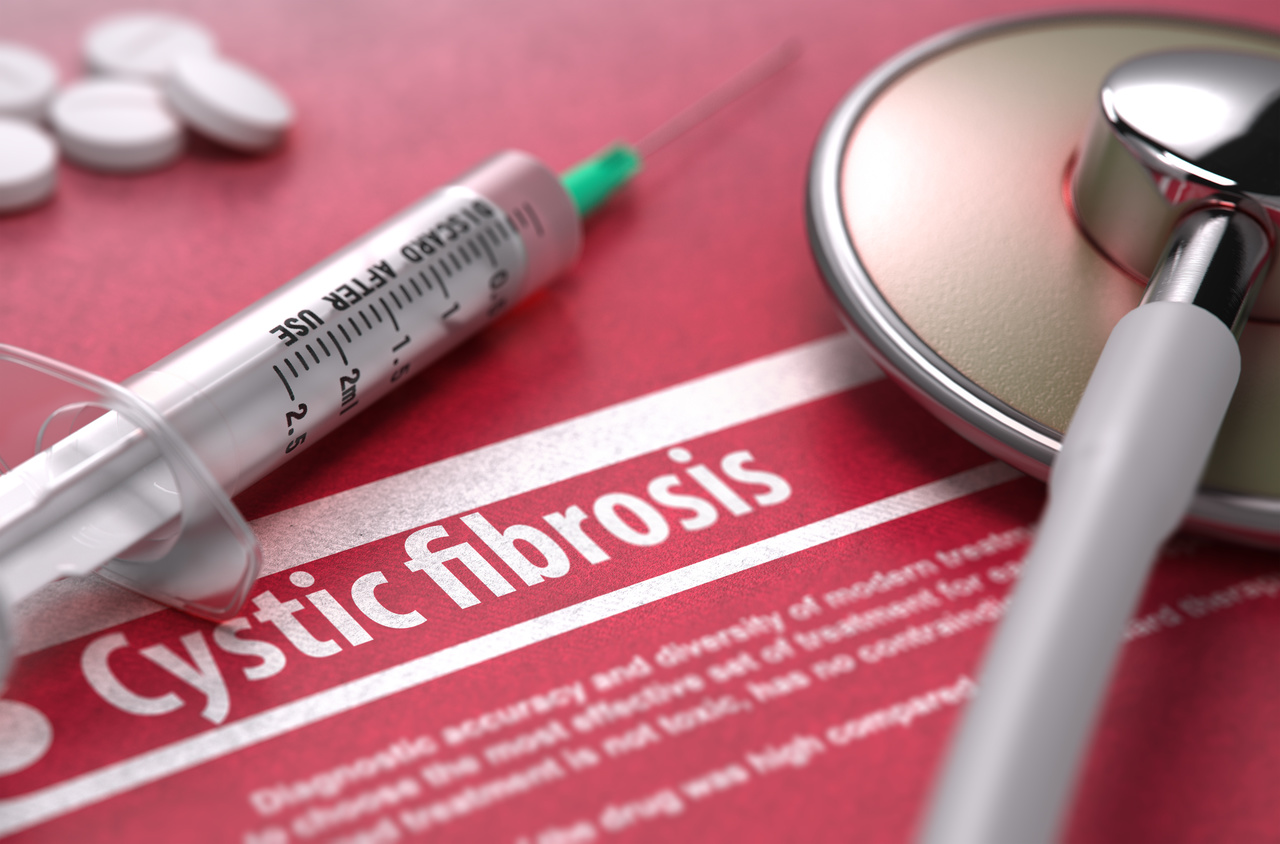