NHS Improvement commissioned consultancy firm Deloitte to find out the extent to which theatre productivity across England could be improved and waiting times reduced, amid declining performance against the national 18 weeks referral to treatment (RTT) time for planned care over the past several years.

While trusts have tried to tackle this by paying for additional weekend lists, agency staff and outsourcing to the private sector, the alternative – open to all trusts – is to further improve theatre productivity by fully using existing operating list capacity, and the staff and resources already committed for scheduled operations, says the report.

The report drew on data submitted by 92 trusts for the whole of 2017. It found that theatre productivity varied by trust and by specialty.

The report authors calculated that theatre time lost to late starts, early finishes, and delays between operations could potentially have been used by the 92 trusts to carry out up to 291,327 more operations- an increase of nearly 17% had they been able to make use of this time.

The report notes that many clinicans and hospital managers “will be all too aware of the problems that exist around bed availability and their effect on patient flow, but beyond this all trusts can target several areas to improve productivity,” it says.

The report makes several recommendations, including effective scheduling and making sure theatre lists are always ‘fully’ booked; streamlining admission processes to ensure availability of both the surgical team and the patient for a prompt theatre start; working with the whole surgical team to understand the reasons for cancellations and minimise the gaps between cases; and including surgeons and anaesthetists in their organisation’s leadership team.

Professor Tim Briggs, national director of clinical improvement for the NHS and council member of the Royal College of Surgeons commented: “It is thanks to the hard work of surgical staff that the NHS is ensuring more patients than ever get the care they need.

“While waiting times for surgery are lower than they have been historically, more can be done, so it is important that we work with clinical teams to identify further solutions and share best practice.”

But, he said: “As the NHS Long-Term Plan states, we need to ramp up these efforts where clinically appropriate, so that they become the norm and so that we can address the variation that exists.”

And in the report’s foreword, he writes: “While our findings acknowledge that not all factors affecting theatre productivity are controllable within the theatres themselves, it is a call to all theatre staff and trust managers to work together proactively to push the boundaries of what can safely be achieved with the resources available.”

Head of policy at NHS Providers, Amber Jabbal commented: "This report rightly recognises that the NHS is one of the most productive health systems in the world for the number of surgical operations it carries out.

"These operations will only increase as our population becomes older and frailer. As a result of financial and workforce challenges the number of patients waiting longer than they should be for routine surgery is growing. Addressing this challenge goes beyond how operations are scheduled.”
*Operating theatres: opportunities to reduce waiting lists. A report prepared by NHS Improvement, February 2019.
OnMedica
Editorial team, Wilmington Healthcare
Follow
OnMedica provides high-quality, easy to digest content and CPD for UK-based GPs and clinicians. Our team of expert editors and clinicians develops content across a wide range of topics in a variety of formats—expert articles, bitesize news and quizzes, courses, videos, and more. You can explore OnMedica via the homepage, drop down menu or by typing your topic of choice in the search bar. Why not find out how OnMedica can help you to keep up to date quickly and easily? 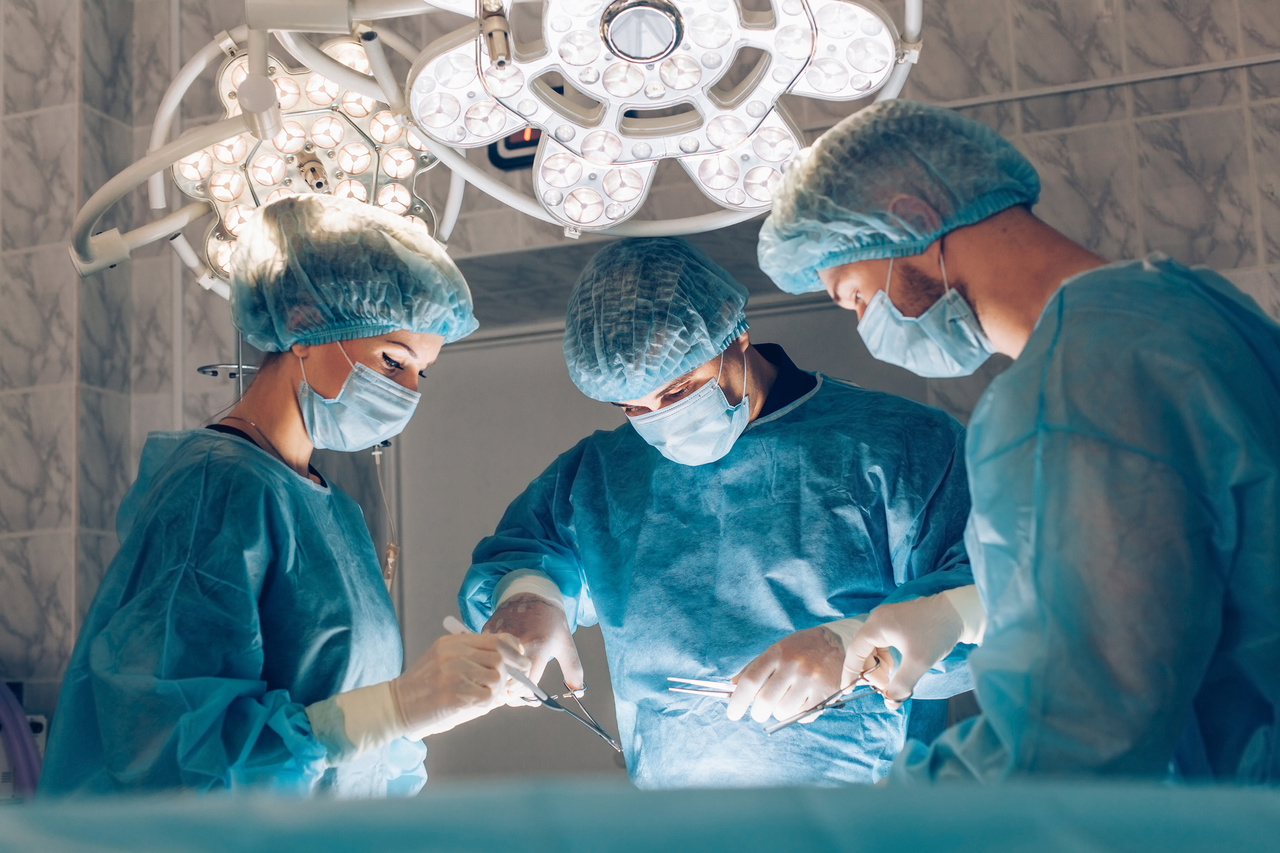