Dapagliflozin is already authorised in the European Union as Forxiga and Edistride for the treatment of patients with type 2 diabetes.

Dapagliflozin belongs to a class of drugs called selective SGLT2 inhibitors, which work in the kidneys to prevent reabsorption of glucose from the urine into the bloodstream, so helping to lower blood glucose.

The move follows an assessment of data from new clinical trials, which have convinced the EMA to recommend extending the use of dapagliflozin to patients with type 1 diabetes whose blood glucose isn’t adequately kept in check with insulin.

Patients with type 1 diabetes require lifelong insulin therapy, and despite improvements in insulins, methods of administration, and monitoring of blood glucose, some patients with the disease are unable to achieve or maintain recommended blood glucose levels with insulin alone.

Hyper- and hypoglycaemia and weight gain are common, and patients' life expectancy is still significantly reduced compared with that of the general public, largely because of their increased risk of heart disease. So new add-on therapies are needed to better manage blood glucose and other cardiovascular risk factors, says the EMA.

Approval was informed by the results of two phase III studies involving 548 patients with type 1 diabetes. The main advantage of treatment with dapagliflozin is its combined effect on blood glucose control, weight reduction, blood pressure and fluctuations in blood glucose levels.

Nevertheless, the data show that despite precautionary measures, treatment is associated with a heightened risk of the potentially life-threatening complication, diabetic ketoacidosis.

The EMA therefore recommends limiting use of the drug to those who are overweight or obese, with a BMI ≥ 27 kg/m2. And dapagliflozin isn’t recommended for those whose need for insulin isn’t substantial.

During treatment with dapagliflozin, insulin therapy should be kept at levels designed to prevent ketosis and diabetic ketoacidosis and insulin dose should only be reduced to avoid hypoglycaemia, it says.

And this treatment should only be started and supervised by specialist doctors. Patients should be able and committed to control ketone levels in their body. They should be advised of the heightened risk of diabetic ketoacidosis and taught how to recognise its signs and symptoms, says the Agency.

The recommendation will now be sent to the European Commission to grant a marketing authorisation across the EU.
OnMedica
Editorial team, Wilmington Healthcare
Follow
OnMedica provides high-quality, easy to digest content and CPD for UK-based GPs and clinicians. Our team of expert editors and clinicians develops content across a wide range of topics in a variety of formats—expert articles, bitesize news and quizzes, courses, videos, and more. You can explore OnMedica via the homepage, drop down menu or by typing your topic of choice in the search bar. Why not find out how OnMedica can help you to keep up to date quickly and easily? 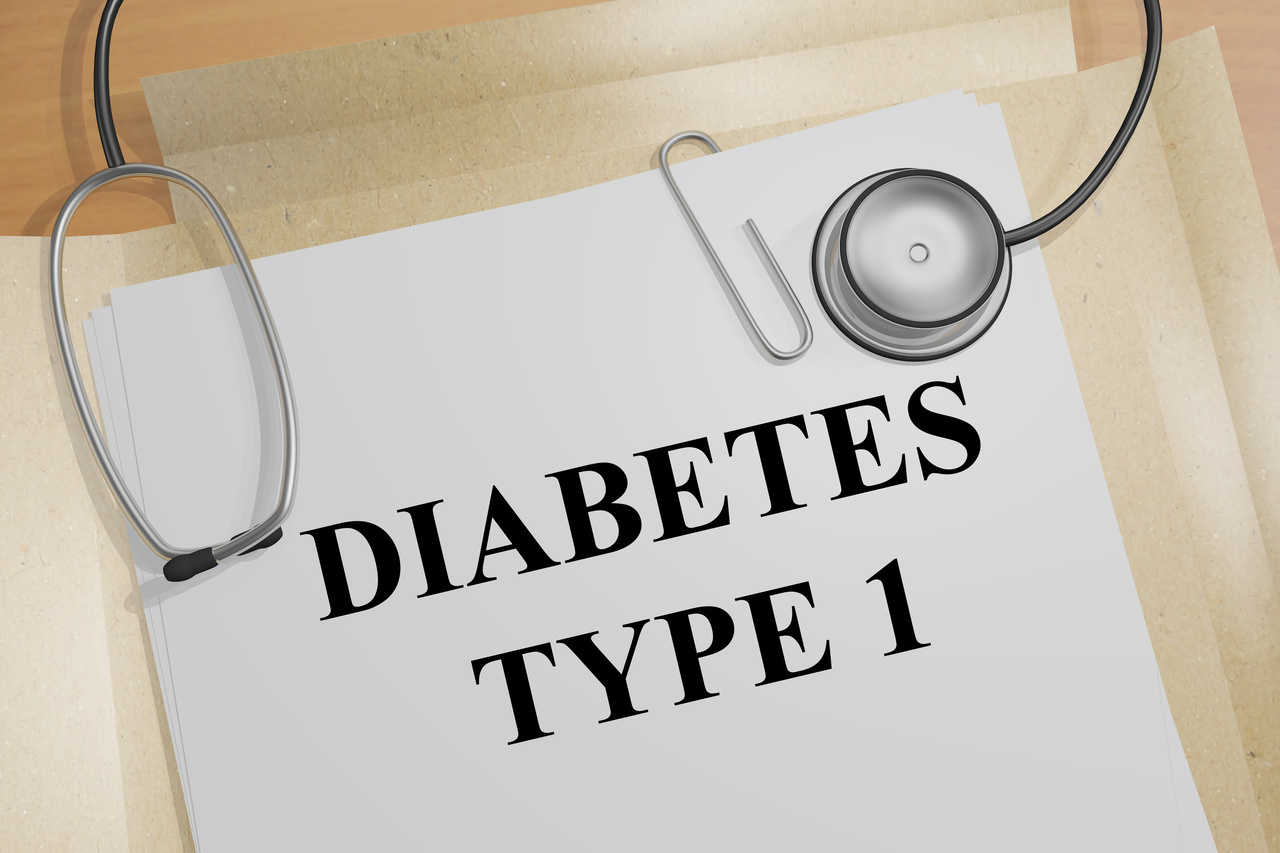