Author: Caroline White
OnMedica
Editorial team, Wilmington Healthcare
Follow
Some 2.6 million people have given up work to care for a loved one who is older, disabled, or seriously ill, with nearly half a million (468,000) leaving their job in the past two years alone- equivalent to more than 600 people a day- reveals new research* by the charity Carers UK.

This represents an increase of 12% since Carers UK and YouGov polled the public on the issue in 2013.

The findings also show that more people than previously thought have caring responsibilities, with almost five million workers now juggling their paid job with caring. The 2011 Census indicated this figure was three million.

The findings emphasise the need for UK employers to enable the rapidly increasing number of staff with caring responsibilities to stay in the workforce, says the charity.

Previous research shows that those aged 45-64 are most likely to have a caring responsibility, providing a strong driver for employers to support and retain some of their most skilled and experienced employees, it says.

The findings come as Employers for Carers, a group of more than 115 employers committed to supporting carers in the workplace and supported by Carers UK, marks its 10th anniversary as a formal forum and the launch of Carer Confident, the first UK-wide employer benchmarking scheme of its kind.

The pioneering scheme recognises and accredits UK employers who have built carer friendly and inclusive workplaces.

Helen Walker, chief executive of Carers UK, said: “Better workplace support for people juggling paid work with caring for a loved one is becoming an increasingly important issue, with a growing need for employers to improve flexibility and, with an ageing population, support people to keep working for longer, contributing to better productivity.

“With 15% of the population now working and caring, there is a real social and economic imperative for UK businesses to adopt carer friendly workplaces.

“Carers UK is urging the government to improve rights for people juggling work and care by introducing a new right of five to 10 days of paid care leave.”

It was now more important than ever for the government to focus on high quality and affordable care in its forthcoming proposals on social care, she insisted.

Asked what support from their employer would be most important if combining their job with unpaid care for a loved one, most (89%) of UK adults polled said a supportive line manager/employer, 88% said the option to work flexibly, and 80% said five to 10 days paid care leave.

Asked what supportive employment policies are currently available for carers in their workplace, 38% of respondents said their employer had flexible working but only 12% said they had additional paid care leave.

A third (33%) of people currently juggling work and care said that there were no policies listed to support carers. This suggests that for many carers, the lack of support in the workplace is a reality.
*Juggling work and unpaid care: a growing issue. A report prepared by Carers UK, February 2019.
OnMedica
Editorial team, Wilmington Healthcare
Follow
OnMedica provides high-quality, easy to digest content and CPD for UK-based GPs and clinicians. Our team of expert editors and clinicians develops content across a wide range of topics in a variety of formats—expert articles, bitesize news and quizzes, courses, videos, and more. You can explore OnMedica via the homepage, drop down menu or by typing your topic of choice in the search bar. Why not find out how OnMedica can help you to keep up to date quickly and easily? 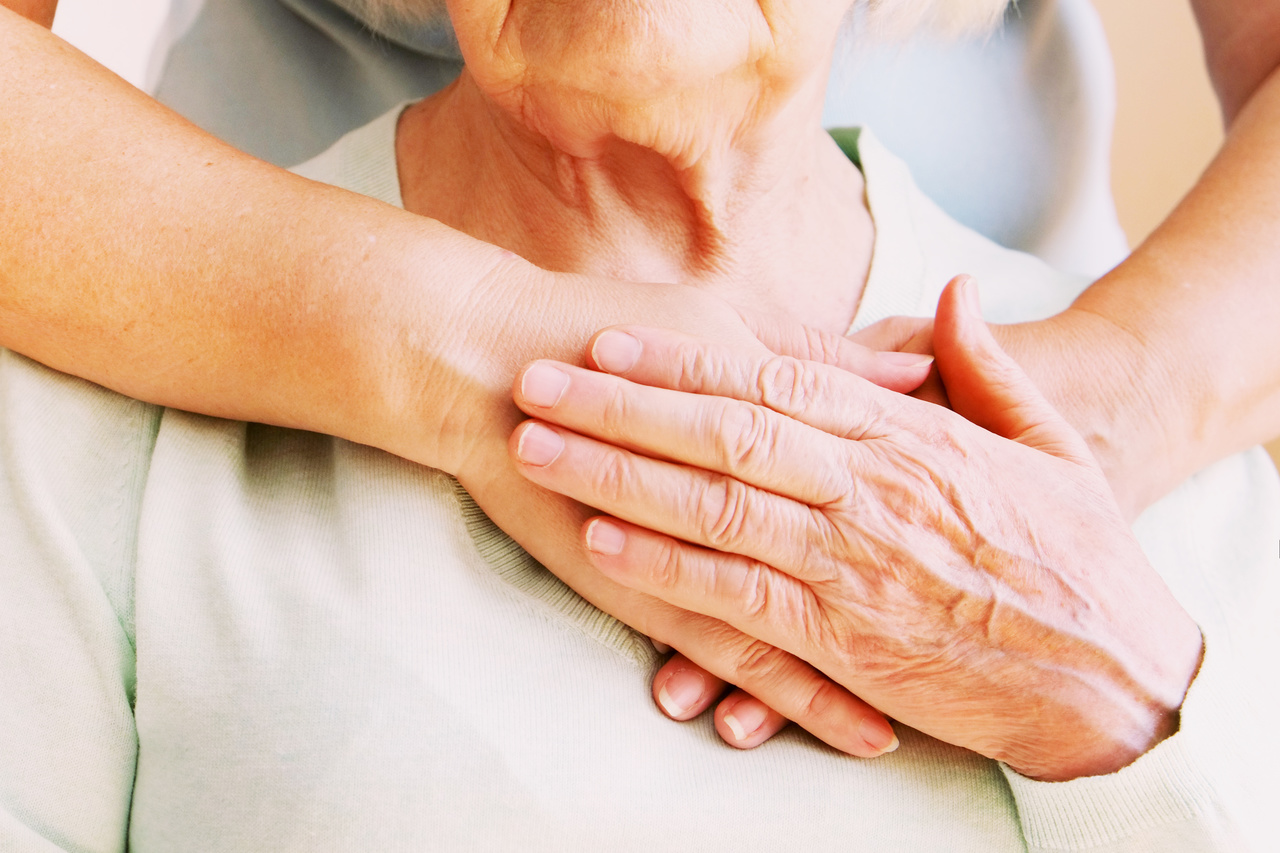