Author: Caroline White
OnMedica
Editorial team, Wilmington Healthcare
Follow
Like
The public’s awareness of dementia is relatively high, but understanding of the risk factors associated with it is poor, reveal the findings of a large Ipsos MORI poll carried out for leading charity Alzheimer’s Research UK.

From a prompted list, just a third of respondents chose dementia as a health condition they can reduce their risk of developing, and almost half failed to identify any of the key risk factors that could increase the risks of developing it.

Enduring perceptions of dementia as an inevitable part of ageing, rather than a cause of death, and with mental but not physical effects, may be behind this lack of knowledge, suggests the charity.

“It is plausible that enduring perceptions of dementia as an inevitable part of ageing or not a cause of death, combined with an overall lower public understanding of the physical impact of dementia, contributes to poorer recognition of physical contributors to dementia risk compared to factors like less mental activity, loneliness, depression and stress,” it says in the accompanying report*, published today.

The Dementia Attitudes Monitor was commissioned to measure and track public perceptions, attitudes, and behaviours around dementia and dementia research.

The current findings come from the first wave, which took place in June and July last year and involved a nationally representative sample of 2361 people.

They show that younger people, those with no experience of dementia, and those from black, Asian and minority ethnic (BAME) background stand to gain the most from targeted discussions about the condition.

“Lower awareness of dementia risk and lack of understanding of the nature of the condition among BAME communities is indicative of broader challenges reaching this key audience with accessible and appropriate health messaging,” notes the report.

“However, with the likelihood that some BAME groups may experience higher rates of dementia and that lack of understanding could result in delays to diagnosis and access to services, they constitute an important and rapidly growing section of society to reach.”

But the responses show a strong public appetite to find out more about their brain health, with younger generations more open to innovative techniques, such as apps that can help pick up the early signs.

And there is strong support for research into cure and prevention. Yet only half of survey participants would be willing to get involved in medical research for dementia in the future, with willingness to participate in research lowest among those aged 65 and above, the findings show.

“There is significant opportunity through the review of the government’s 2020 Challenge on Dementia to prioritise future dementia risk reduction messaging, and to use these insights, along with others, to ensure that such messaging is appropriately developed, presented and disseminated,” says the report.

In the report’s foreword, Hilary Evans, chief executive of Alzheimer’s Research UK writes: “It is a sad truth that more people are affected by dementia than ever before. As the Monitor has revealed, more than half of people in the UK have had a close friend, family member or someone else they know diagnosed with the condition.

“Yet despite growing awareness of dementia, there is still a huge amount of work to be done in terms of improving understanding of the diseases that cause it. This shortfall in understanding means that people may be less likely to take steps to maintain their own brain health, to seek a diagnosis or to support research that has the power to bring about breakthroughs and transform lives.”
*Dementia Attitudes Monitor Wave 1 2018. Alzheimer's Research UK, February 2019.
OnMedica
Editorial team, Wilmington Healthcare
Follow
OnMedica provides high-quality, easy to digest content and CPD for UK-based GPs and clinicians. Our team of expert editors and clinicians develops content across a wide range of topics in a variety of formats—expert articles, bitesize news and quizzes, courses, videos, and more. You can explore OnMedica via the homepage, drop down menu or by typing your topic of choice in the search bar. Why not find out how OnMedica can help you to keep up to date quickly and easily? 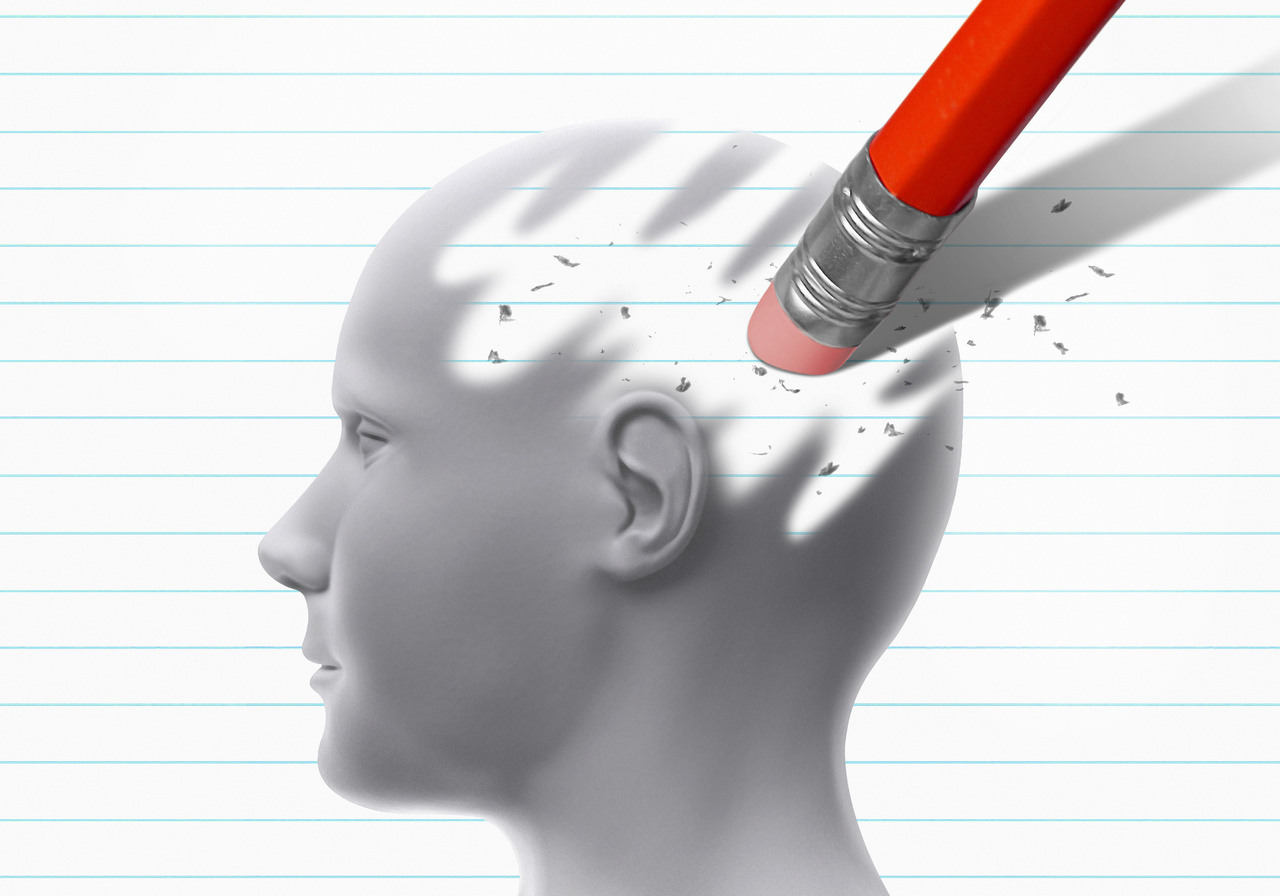