Scotland was the first part of the UK to introduce the Faecal Immunochemical Test (FIT) in November 2017. This requires the collection of just one sample, rather than three over 10 days as was the case with the Faecal Occult Blood Test (FOBT).

Men and women aged 50 to 74 are invited every two years to take part in bowel screening. Healthcare Improvement Scotland has set a standard of 60% for participation.

The stats show that from November 2017 to April 2018, 64% of those eligible returned their FIT. In the same period the previous year, uptake of the FOBT was 56%.

The largest rise in participation with FIT has been among those living in the most deprived areas- up from 42% to just under 52%.

The number of men taking the test also rose by more than nine percentage points, from 52.6% to 61.8%, and there has been a sharp increase (8.2% to 18.4%) in uptake among those who had never participated before, but had the opportunity to do so.

“The fact that more people than ever before are taking part in the Scottish Bowel Screening Programme is very encouraging," commented public health minister Joe FitzPatrick.

“We know that the earlier a cancer is detected, the greater the chances of successful treatment and often cure.

"Screening remains one of the most effective ways to find bowel cancer early and help reduce health inequalities in cancer outcomes. This is why I’m delighted to see one of the biggest improvements was amongst those living in deprived areas.”

£5 million of funding from the Scottish government’s £100 million Cancer Strategy is being invested in the national cancer screening programmes, including bowel, to encourage those who are eligible to take up their invite.

This funding is targeted towards increasing participation in areas of deprivation and other areas where uptake is lowest.
*Scottish Bowel Cancer Screening Programme statistics. ISD Scotland and NHS National Services Scotalnd, 5 February 2019
OnMedica
Editorial team, Wilmington Healthcare
Follow
OnMedica provides high-quality, easy to digest content and CPD for UK-based GPs and clinicians. Our team of expert editors and clinicians develops content across a wide range of topics in a variety of formats—expert articles, bitesize news and quizzes, courses, videos, and more. You can explore OnMedica via the homepage, drop down menu or by typing your topic of choice in the search bar. Why not find out how OnMedica can help you to keep up to date quickly and easily? 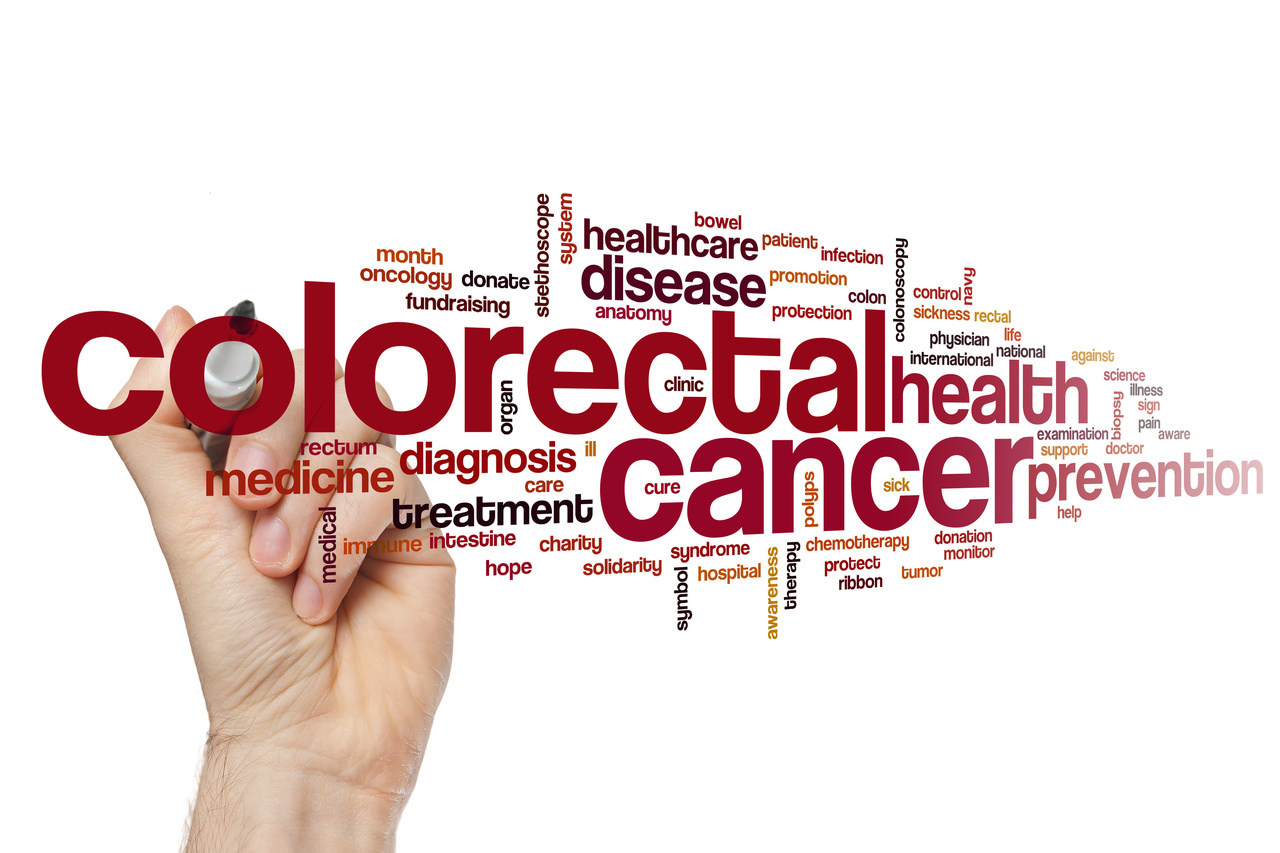