Rough sleeper numbers might be stabilising, figures for Wales and England show

The number of rough sleepers in Wales appears to be stabilising, reveal the latest annual figures in National The Rough Sleeper Count.

The Count is an estimate of the number of people sleeping rough over a two-week period and over a one night period in Wales.

Local authorities estimate that the figures show an additional two people sleeping rough over the two-week period compared to the same time last year, an increase of less than one per cent to 347 people.

Across Wales there were 184 emergency bed spaces on the night of the snapshot count, of which 18 per cent or 33 bed spaces were unoccupied and available.

“While we have to be cautious about these estimates, the number of people sleeping rough appears to be stabilising overall and in some areas numbers appear to actually be decreasing,” said local government minister Julie James.

“We all know from walking through our towns and city centres that this most visible form of homelessness remains persistent in Wales, and there is much more for all of us to do,” she added.

The Welsh Assembly had invested more than £30 million to tackle the issue and was committed to providing more affordable housing and protecting stocks of social housing, she said.

Last week, the equivalent annual statistics* for England pointed to a similar trend, in that the overall number of rough sleepers had fallen to 4677, down by 74 people or 2 per cent from the 2017 total of 4751.

*Rough Sleeping Statistics Autumn 2018, England. Ministry of Housing, Communities & Local Government, 31 January 2019.
OnMedica
Editorial team, Wilmington Healthcare
Follow
OnMedica provides high-quality, easy to digest content and CPD for UK-based GPs and clinicians. Our team of expert editors and clinicians develops content across a wide range of topics in a variety of formats—expert articles, bitesize news and quizzes, courses, videos, and more. You can explore OnMedica via the homepage, drop down menu or by typing your topic of choice in the search bar. Why not find out how OnMedica can help you to keep up to date quickly and easily? 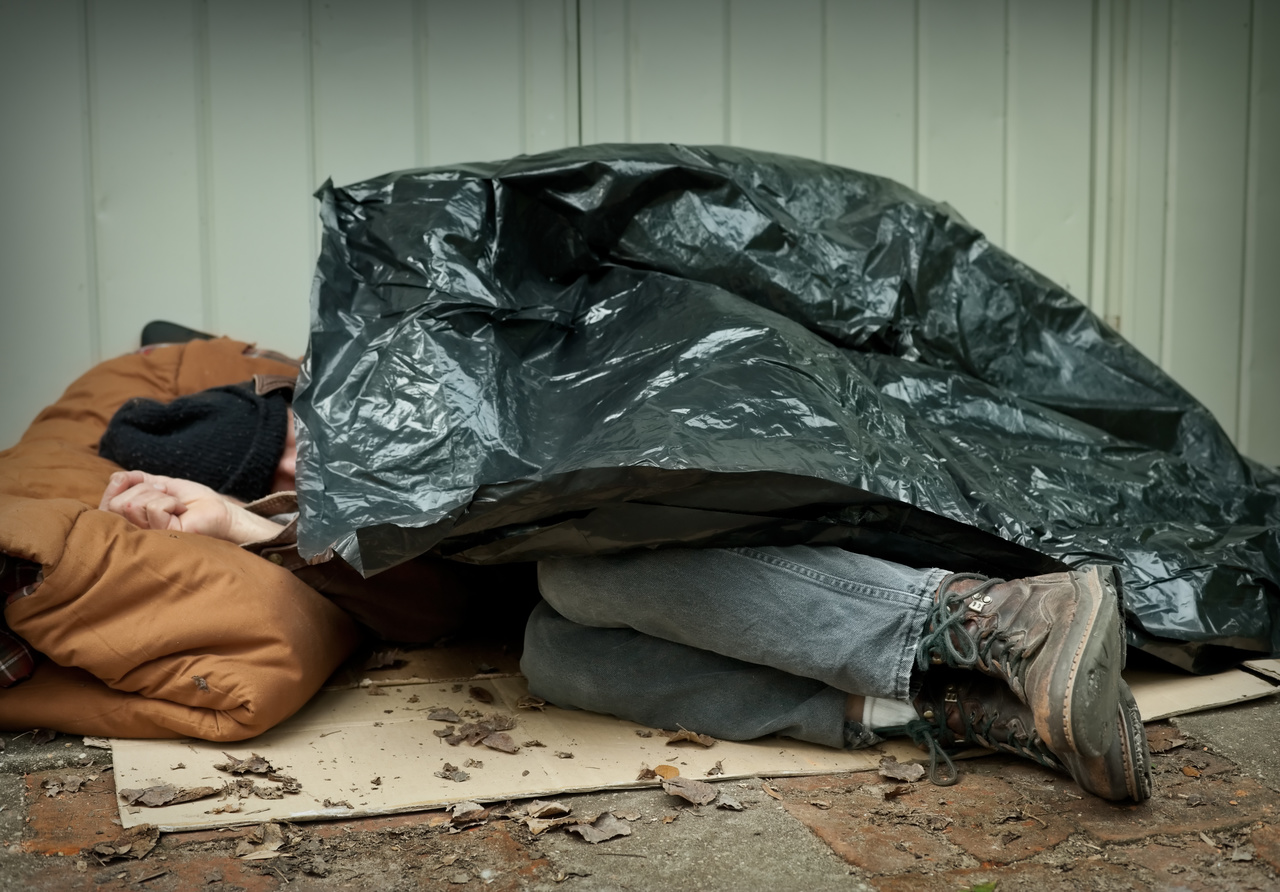 Rough sleeper numbers might be stabilising, figures for Wales and England show