The figures speak for themselves, it says. The government must draw up proposals to reform and properly fund social care, sooner rather than later, it insists.

Since the chancellor, Philip Hammond, announced the government’s intention to produce a social care green paper during his spring budget in 2017, 54,025 older people have died while waiting for a care package to be put in place for them.

And more than half a million older people (626,701) have had their requests for social care refused by their council, while 7240 older people have run down all their savings to pay for their care bills, finds the Age UK analysis.

What’s more, during the same period, 1,263,844 older people have developed an unmet need, such as being unable to wash or dress- equivalent to 1805 developing an unmet need every day.

“These tragic new figures demonstrate just how many older people are now suffering from the government’s failure to act decisively on social care. No one can say whether some of those who have died might have lived longer had they received care, but at the very least their final weeks and months might have been more comfortable and their families’ lives made easier, had they been given more support,” insisted Caroline Abrahams, charity director of Age UK.

“Some policymakers talk about social care as though it was some kind of ‘nice to have’ discretionary purchase, but for older people whose health is in decline and who may be approaching the end of their lives it is an absolutely vital public service, and sustaining it and ensuring it is of good quality ought to be a top government priority.

“However, the fact we have waited so long for the green paper and that its publication has been delayed five times calls this seriously into question,” she said.

“Delays in putting care packages in place for older people reflect a social care system that is inadequate to the task and struggling to cope. Councils are often overwhelmed and therefore slow in processing applications and carrying out assessments, and even once all the paperwork has been completed there can be long delays because there are simply no paid carers available locally to provide help,” she added.

Commenting on the analysis, councillor Ian Hudspeth, chairman of the Local Government Association’s Community Wellbeing Board, said: “Work to find a long-term funding solution for adult social care has been kicked into the long grass by successive governments for the past two decades.

“Now is the time for answers. Every day that is spent further defining the problem and consulting on changes, is another day in which people’s lives are not being lived to the full.”

He added: “The current system of social care is unsustainable and will buckle under the weight of demand. With people living longer, increases in costs and decreases in funding, adult social care is at breaking point. This is something that the government must address in its green paper on social care and in the forthcoming spending review.”
OnMedica
Editorial team, Wilmington Healthcare
Follow
OnMedica provides high-quality, easy to digest content and CPD for UK-based GPs and clinicians. Our team of expert editors and clinicians develops content across a wide range of topics in a variety of formats—expert articles, bitesize news and quizzes, courses, videos, and more. You can explore OnMedica via the homepage, drop down menu or by typing your topic of choice in the search bar. Why not find out how OnMedica can help you to keep up to date quickly and easily? 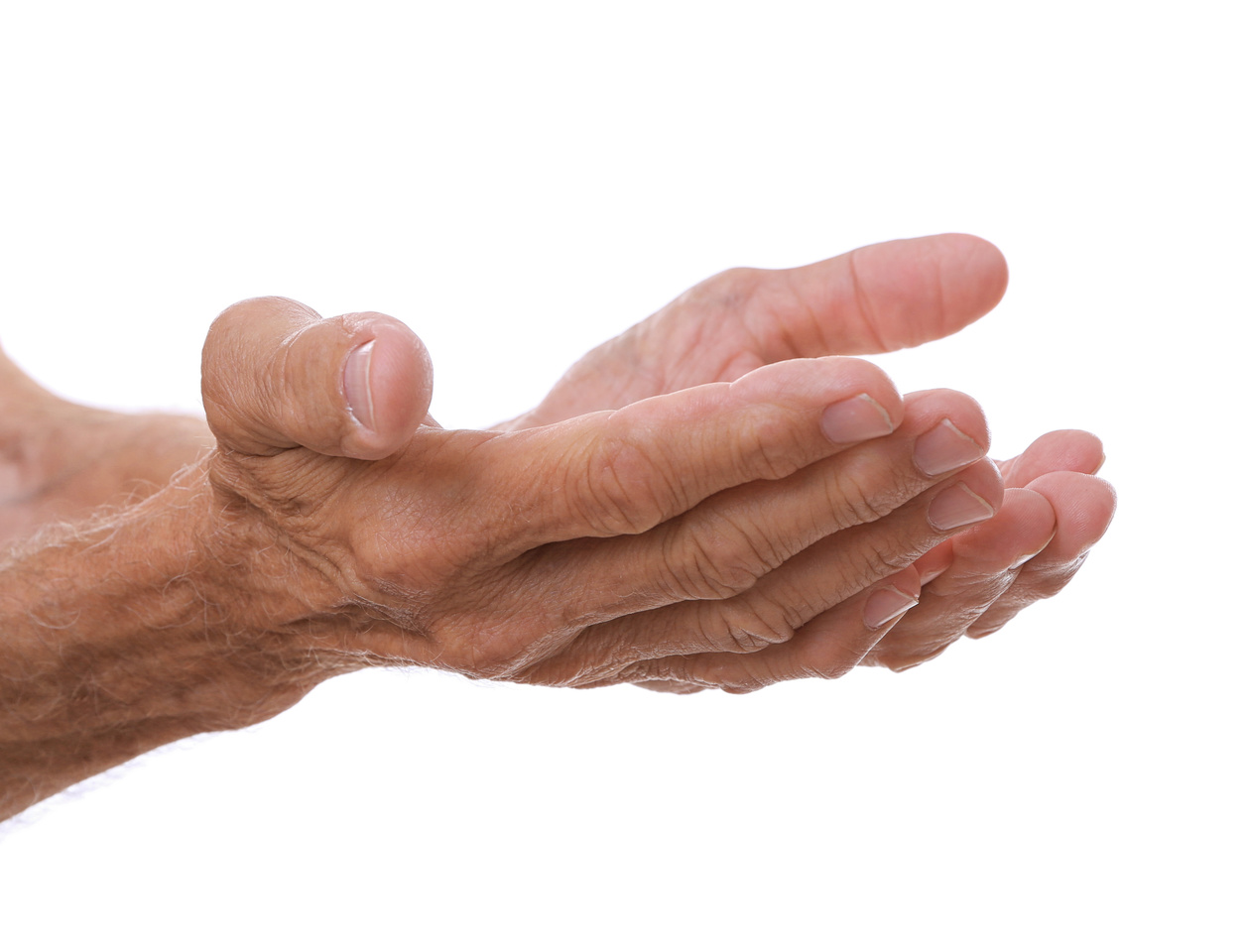