Cervical screening intervals should be extended

Their findings therefore support a switch to HPV screening across England and provide reassurance that screening intervals could be safely extended to at least five years, without increasing the risk of potentially life-threatening disease.

Currently, 2,500 cases of cervical cancer are diagnosed each year in England, with a quarter diagnosed after a “normal” smear test result.

As such, NHS England and Public Health England (PHE) are working towards a national roll-out of HPV screening by the end of 2019.

To ensure these trial results would work in the real world, a large pilot study of routine HPV and LBC testing was carried out in six NHS laboratories across England.

Women were immediately referred for further testing (colposcopy) if their HR-HPV test was positive and cervical lesions were found.

HR-HPV positive women with no cervical lesions were asked to return in 12 months for another test, and if HR-HPV persisted without abnormal cells, were recalled again at 24 months. Reassuringly, 80% of women attended these early recall appointments.

After taking account of factors that might have affected results, the researchers compared levels of cervical lesions (CIN) picked up by the two screening tests.

CIN is divided into grades – CIN1, 2+ or 3+ with the higher the number meaning that more of the cervix is affected.

In addition, a quarter of the CIN2+ was detected after early recall in women with no cervical lesions.

The researchers said the increased sensitivity of HR-HPV screening was also reflected in the remarkably low detection of CIN2+ amongst HR-HPV negative women when rescreened at three years, compared with LBC negative women.

This was an observational study and the researchers said it was possible that some of their findings could be due to other unmeasured factors.

Nevertheless, they said this large pilot carried out under routine screening conditions had confirmed that HR-HPV screening was practical on a large scale and conferred greater sensitivity for both CIN3+ and cervical cancer than LBC testing.

They also concluded that this increased detection in prevalence was followed by a marked reduction in incidence after three years, “lending strong support to an extension of the screening intervals”.
*Rebolj M, Rimmer J, Denton K, et al. Primary cervical screening with high risk human papillomavirus testing: observational study. BMJ 2019;364:l240. DOI:10.1136/bmj.l240
OnMedica
Editorial team, Wilmington Healthcare
Follow
OnMedica provides high-quality, easy to digest content and CPD for UK-based GPs and clinicians. Our team of expert editors and clinicians develops content across a wide range of topics in a variety of formats—expert articles, bitesize news and quizzes, courses, videos, and more. You can explore OnMedica via the homepage, drop down menu or by typing your topic of choice in the search bar. Why not find out how OnMedica can help you to keep up to date quickly and easily? 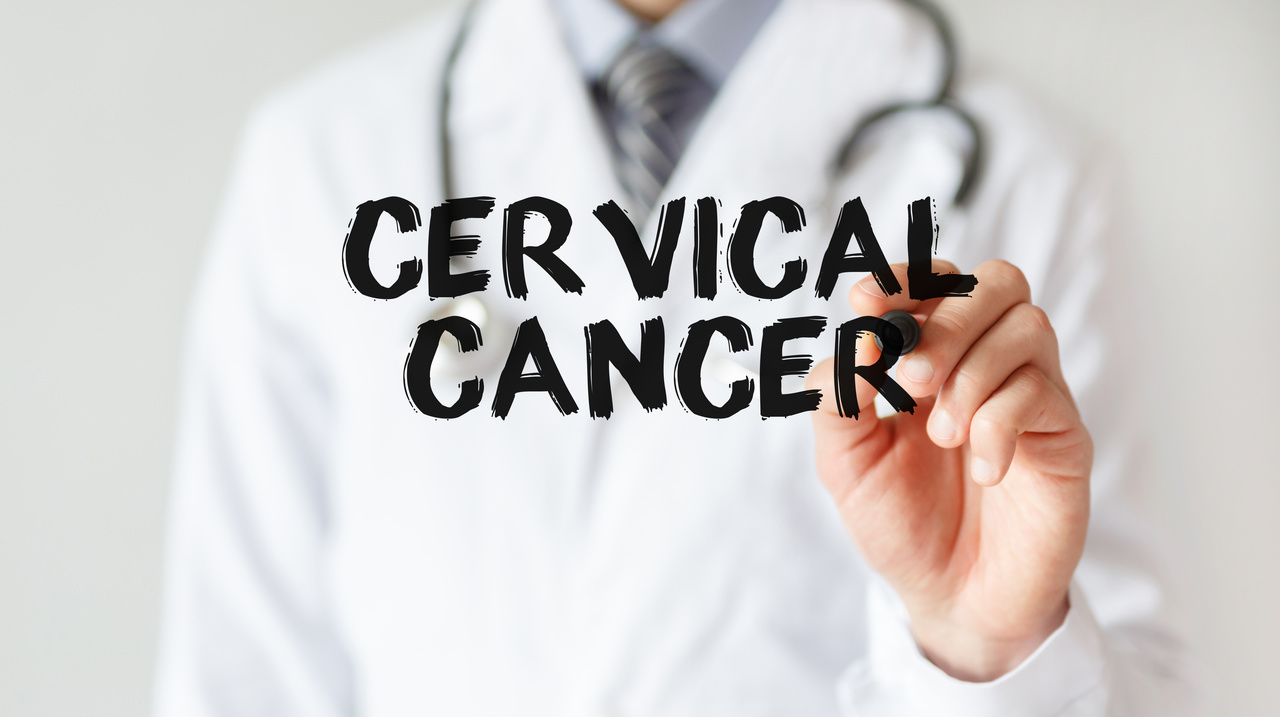 Cervical screening intervals should be extended