Author: Adrian O'Dowd
OnMedica
Editorial team, Wilmington Healthcare
Follow
The rate of deaths from suicide has fallen by almost a third since 1990 although the actual number has risen due to growing population numbers, finds a study* published by The BMJ today.

A study was carried out by an international team of researchers who analysed data from the 2016 Global Burden of Disease Study, a project that tracks all known causes of death by country.

Suicide is a global public health concern and the World Health Organization (WHO) aims to reduce suicide mortality by a third between 2015 and 2030.

Higher rates of suicide tended to be linked to higher levels of social and economic deprivation.

The authors said it was promising that both the global age standardised mortality rate and years of life lost rate from suicide had decreased by a third between 1990 and 2016.

Whether this decline was due to suicide prevention activities, or whether it reflected general improvements to population health, warranted further research.

This was an observational study and the researchers pointed to some limitations, such as under-reporting or misclassification of cause of death, but they concluded: “Research must continue to build the evidence base for effective interventions that are sensitive to regional and national contexts to address this continuing public health concern.”

In a linked editorial**, Ellicott Matthay at the University of California, San Francisco, USA, agreed that the results should be interpreted with some caution, but said: “The findings will spur research that could inform future policy.”

Results could prove useful to governments, international agencies, donors, civic organisations, physicians, and the public to identify the places and groups at highest risk of self-harm and to set priorities for interventions, particularly for countries without complete vital registration systems, she wrote. 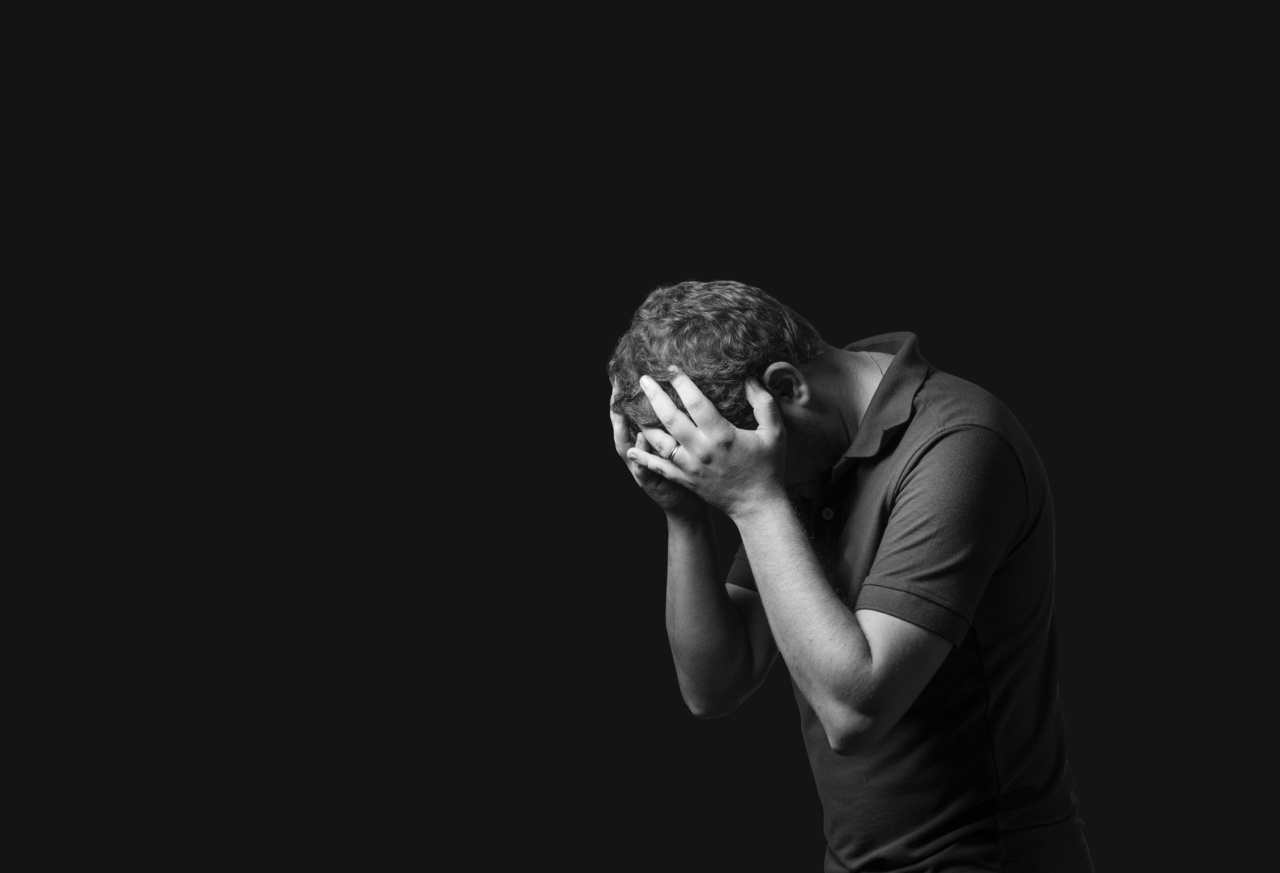