Author: Adrian O'Dowd
OnMedica
Editorial team, Wilmington Healthcare
Follow
Like
The government wants to reduce the cost of clinical negligence within the NHS and encourage a more open approach to mistakes with more whistleblowing.

Health and social care secretary Matt Hancock told an audience of doctors yesterday during a speech at the Royal Society of Medicine that he wanted to change the pattern of growing compensation claims.

Compensation pay-outs had quadrupled from half a billion to £2b a year over the past decade, he claimed, saying: “That is unacceptable and it’s clearly unsustainable.

“If we don’t do something about the growing number, and value, of clinical negligence claims, it threatens to swallow up the record £20.5bn a year we’re putting into the NHS, and derail our Long-Term Plan to transform the health service.

“And that infuriates me, because it’s an injustice for taxpayers and our hardworking NHS staff. This is a once in a generation opportunity to put our health service on a forward footing so we can look to the future with confidence. We can’t afford to let it go to waste.”

The NHS had to improve patient safety, he argued, so that there was less paperwork for medical staff and more time for patients, faster resolution for those who are wronged, and more money for frontline NHS services and less taxpayers’ money going to lawyers.

Mr Hancock spoke of the “bond of trust” between doctors and patients and how important that was not broken, taken for granted or exploited.

The Department was working with the Healthcare Safety Investigation Branch and NHS Improvement to give more support to families when things go wrong, he said.

A new family engagement model would ensure relatives played an integral part in any investigation, and that their concerns and their complaints were listened to and acted on.

From April, independent medical examiners would start to be introduced across England, he added, and every death would be scrutinised by either a coroner or a medical examiner.

Whistleblowing was also essential, as he said: “We need to encourage whistleblowing. Despite our best efforts, mistakes happen. We’re all human, we’re all fallible. Any doctor who says they’ve never made an error isn’t telling the truth. And the truth is more important than any one error.

“Mistakes should be seen as an opportunity to learn and improve, not a need for cover-up and denial. Honest feedback is a gift. So whistleblowers are doing the NHS a great service. Someone, who has the courage to speak up and put their head above the parapet, should be encouraged and embraced. Yet, sadly, all too often, they’re ignored, bullied and worse: forced out. It’s an injustice I am determined to end.”

Medical indemnity organisation the MDDUS criticised Mr Hancock’s comments when he said “changes in practice by trusts are a necessary part of reducing the number and severity of claims”.

MDDUS chief executive Chris Kenny said: “The secretary of state is fooling himself if he believes this will fully resolve the issue of increasing negligence claims and costs. Changes in practice by the NHS and other healthcare organisations, although welcome, are simply not sufficient to address this problem.

“Government should not pass the buck to hospital doctors, GPs and trusts but should play its part through thorough tort reform and a much more radical approach to capping costs. That’s where its focus should be rather than regulating clinical indemnity.”
OnMedica
Editorial team, Wilmington Healthcare
Follow
OnMedica provides high-quality, easy to digest content and CPD for UK-based GPs and clinicians. Our team of expert editors and clinicians develops content across a wide range of topics in a variety of formats—expert articles, bitesize news and quizzes, courses, videos, and more. You can explore OnMedica via the homepage, drop down menu or by typing your topic of choice in the search bar. Why not find out how OnMedica can help you to keep up to date quickly and easily? 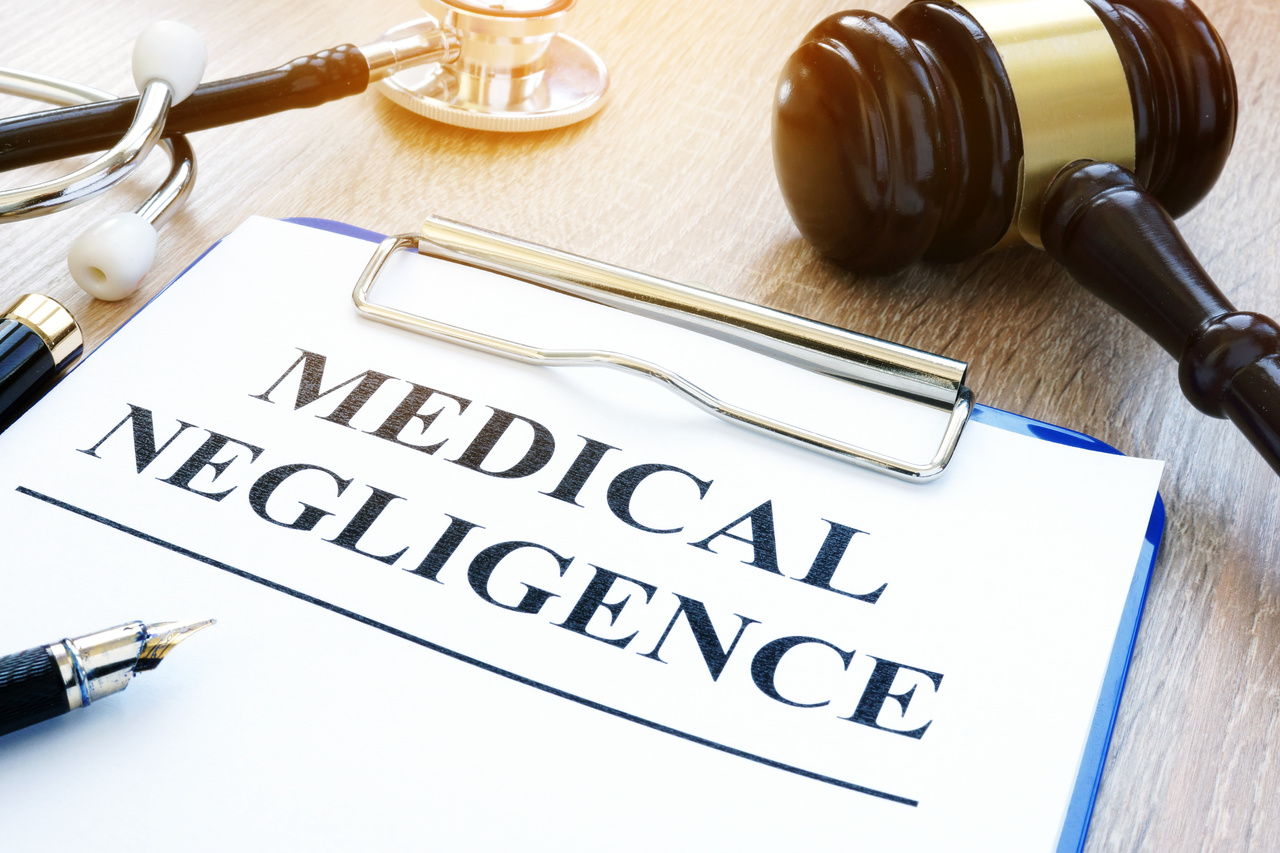