Patients in need of legal advice in England could access this help in GP surgeries, it has been announced.

The plan is part of a new government strategy to help people resolve legal problems at the earliest opportunity and avoid the need for unnecessary court proceedings.

The Ministry of Justice published its Legal Support Action Plan yesterday, which is an overhaul of the £1.6bn a year legal aid system.

Measures announced in the Plan respond directly to evidence heard during a wide-ranging, year-long review of the changes to legal aid made by the Coalition government in 2013 under the Legal Aid, Sentencing and Punishment of Offenders Act 2012 (LASPO).

These reforms aimed to take the legal aid system back to its initial intention - to ensure public funding would remain sustainable by refocusing resources on those who most need it.

Under the new Plan, legal advice could be given in GP surgeries to address issues which could exacerbate mental health problems, said the Ministry, with lawyers advising patients who might not know they have a legal issue over their finances or housing.

The aim is to help vulnerable people at an early stage to prevent a problem escalating into a court battle that could cost the person and the taxpayer thousands of pounds.

The Ministry said up to £5m would be spent in “developing innovative technologies” to help people access legal support such as using Skype or video links for lawyers’ advice sessions or apps.

It has also promised an additional £3m to be invested over two years helping people who choose to represent themselves in the court system.

Last year, the government spent £30m a week (£1.6bn per year) funding legal services for those who needed help and is committed to ensuring the system remains sustainable into the future.

However, the review also confirmed that publicly funded representation is not always the best way to help people resolve their problems.

Justice minister Lucy Frazer, said: “Legal aid will continue to play an important role and we are committed to ensuring people can access the help they need into the future.

“However, in seeking to bolster legal aid as a key part of helping people with a diverse range of problems, we are clear that there is much to do aside from legal aid, so we are emphasising the need for new technologies and new ideas to catch people early, before their problems escalate to the courtroom.”

Ms Frazer was quoted in The Telegraph newspaper as saying the concept of lawyers in GPs’ surgeries was a response to a review which found “overwhelming” support for early intervention to prevent potentially expensive legal actions needing government aid.

Two pilots have been launched in Bristol and Newham in east London, as she was quoted saying: “We will catch people who don’t know they have a legal issue before them come to us. A lot of people who suffer from mental health problems may have debt issues or housing problems.

“They might not have sought advice for those issues and they are not getting help with their housing. We can nip that in the bud to sort out the issue.”

*Ministry of Justice. Legal Support: The Way Ahead – An action plan to deliver better support to people experiencing legal problems. 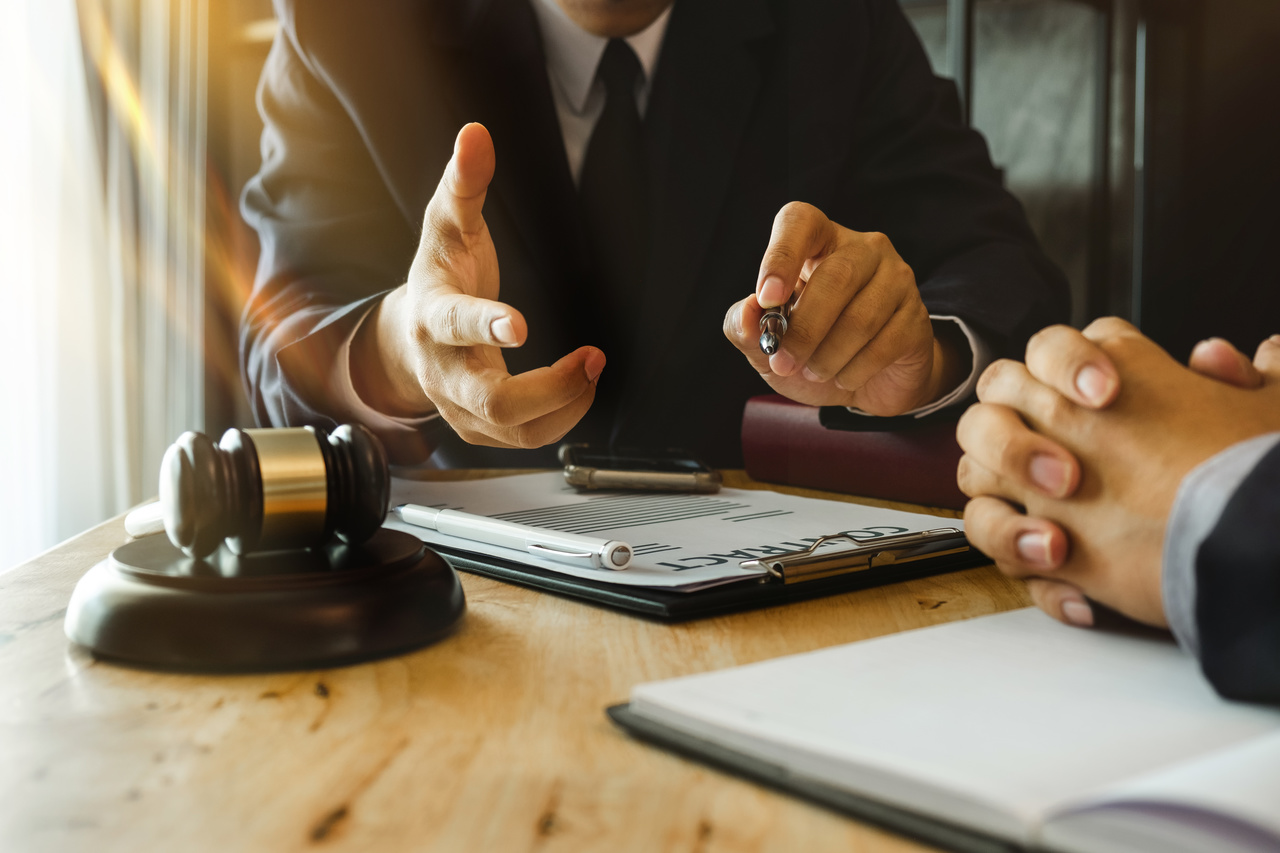