A smaller than expected number of GPs from overseas have been attracted to the UK despite an NHS England international recruitment drive launched almost three years ago.

NHS England said around 70 doctors had been recruited to the NHS through its international recruitment drive launched in April 2016, although only 50 were currently in the country.

The international GP recruitment programme was launched to support the GP Forward View commitment to recruit 5,000 more GPs by 2020-21.

Initially, the recruitment programme set out to recruit 500 more GPs from overseas by 2020, but this target was then increased in 2017 to around 2,000.

An NHS England spokesperson said: “NHS England has now recruited more than 70 doctors to the programme and, of these, over 50 are in the country either seeing patients or in observer placements and we recently launched a recruitment campaign in Australia.”

It is believed that the figures of GPs going through the screening programme are liable to change.

To help with boosting the GP workforce more widely, there are now thought to be more than 780 doctors who have applied to join an improved induction and refresher scheme.

The British Medical Association (BMA) said the figures recruited so far were disappointing.

Dr Krishna Kasaraneni, BMA GP committee executive team lead for workforce, said: “Recruitment and retention remains one of the key pressures facing general practice, with the number of full-time equivalent GPs steadily falling, despite pledges by the government to increase numbers by the thousands.

“It is therefore disappointing to see schemes like this attract such low numbers. Like the extra 5,000 GPs promised by the government in 2015, it was overly ambitious to think that this programme would result in such a large number of recruits in such a short time.

“While our colleagues from overseas have much to offer in terms of skill and experience, this scheme was never going to be the magic solution to the recruitment crisis. As Brexit day approaches, this will only become more of an issue, as Britain becomes a less appealing place for EU doctors to come and work.” 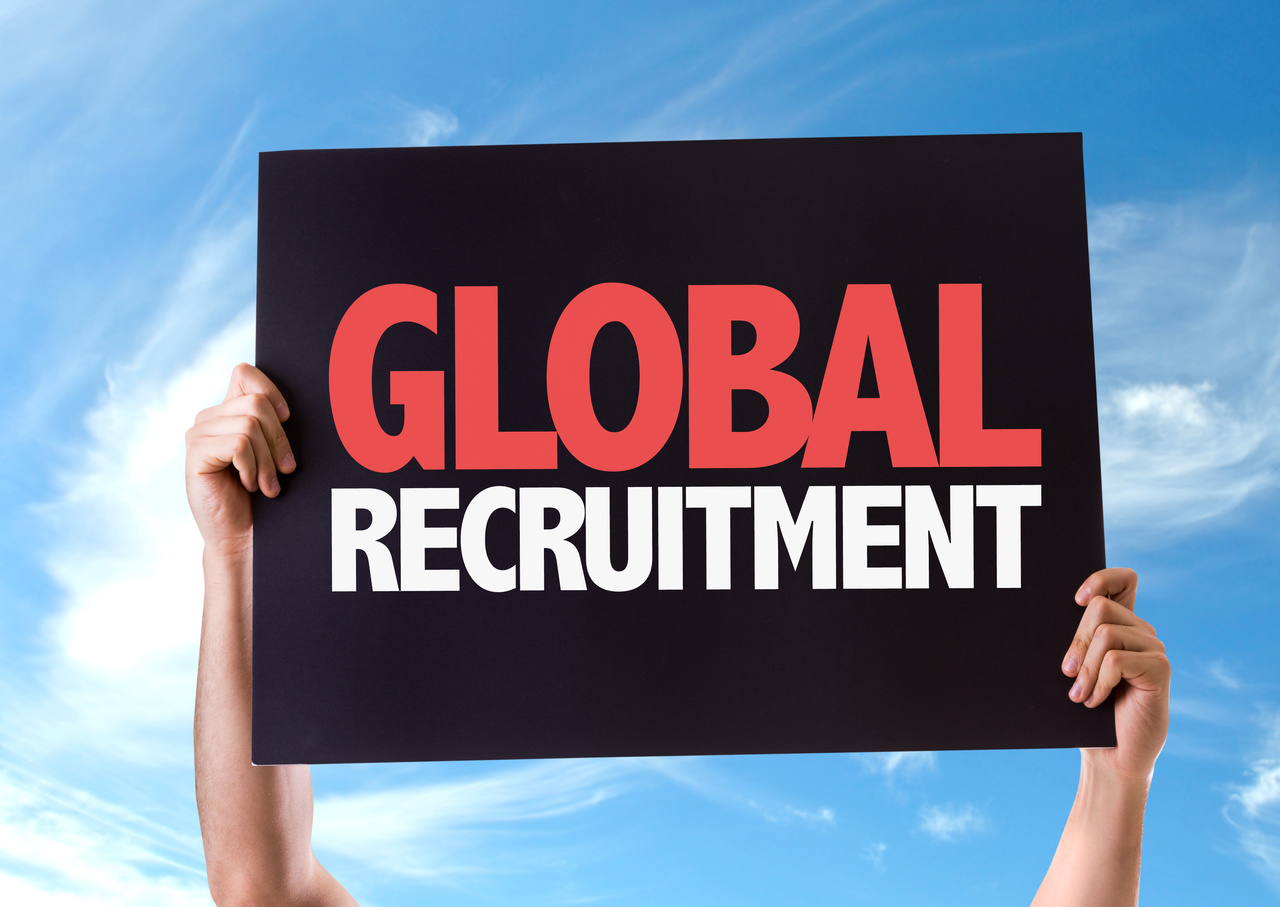