A 'no deal' Brexit on March 29 will mean Britain dropping out of a new Europe-wide system of safety checks, designed to curb the risk of fake medicines reaching patients, industry leaders have warned.

The Falsified Medicines Directive (FMD), which came into force on February 9, means that from the moment a medicine comes off the production line to the point it reaches a patient, every person and organisation it has touched must verify and authenticate the pack – from pharmaceutical manufacturers to wholesalers to pharmacies to GP surgeries and hospitals.

But if the UK crashes out of the EU on March 29 without a deal, NHS patients will be left more exposed to the dangers of fake medicines than other patients in the trading bloc.

Last year the medicines regulator, Medicines and Healthcare products Regulatory Agency (MHRA), seized a haul of more than one million doses of fake medicines and medical devices worth in excess of £2 million in one week alone, as part Interpol’s globally coordinated Operation Pangea.

The UK has contributed to the development of the FMD. The EU regulation that makes this plan possible, and pharmaceutical companies, along with partners, have led the way in funding and setting up the system in the UK over the past two years.

The system – a world-first – will secure the supply chain of medicines, meaning that patients can be completely confident that the medicines they are taking are genuine and safe.

The new system also sees new safety features applied to packs of medicines, so that pharmacists and patients can easily see whether they have been tampered with.

But Brexit uncertainty means that organisations across the UK’s medicines supply chain don’t know whether the system will still be in place by the end of March as a ‘no deal’ Brexit would mean a UK revocation of the FMD legislation.

Dr Rick Greville, director of supply chain at the Association of the British Pharmaceutical Industry (ABPI), the UK pharma industry trade body, said: “Billions of packs of medicines travel around the EU annually, destined for over 500 million patients. This new system means that patients across Europe will have the best protection from fake medicines in the world.

“It would be an absolute travesty if NHS patients aren’t part of a system specifically designed to protect them. But that’s exactly what could happen in a ‘no deal’ Brexit. It is just another reason why we urgently need a Brexit deal.”

The new system uses new technology based on a Europe-wide database, the European Medicines Verification System (EMVS), so that medicines dispensed anywhere in the EU can be authenticated.

Mike Thompson, chief executive of the ABPI, added: “No deal is not in the interest of the NHS or its patients. Not being part of the safest medicines system in the world, one that the UK has helped design and build – and which provides protection against fake medicines – makes no sense. Being part of a system that keeps them safe is the minimum that UK patients should expect.”

Niall Dickson, chair of the Brexit Health Alliance, said: “No patient should suffer as a result of Brexit. A ‘no deal’ without alternative arrangements to protect patients is simply not acceptable and could put lives at risk.”

Questions still remain around the UK’s continued access to other important European databases, including the clinical trials database and the system which flags medicines safety alerts. 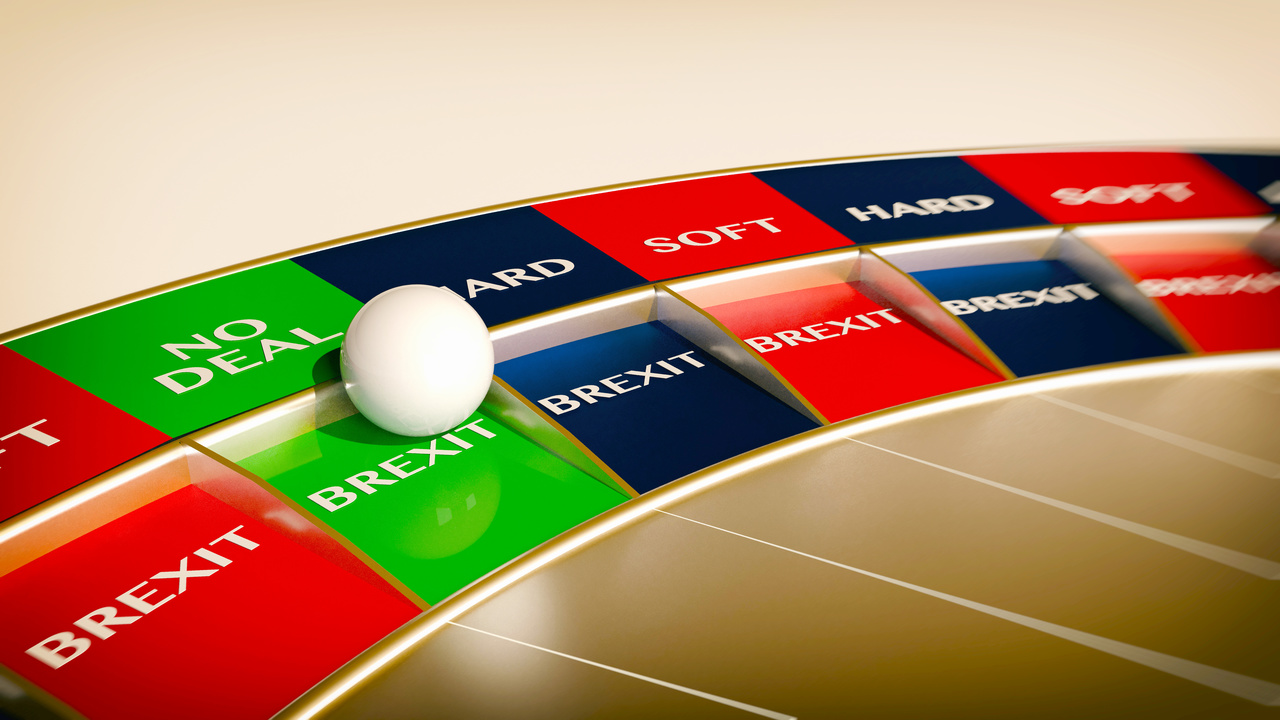