Applicants to nursing degrees have risen across all four UK countries

The latest UCAS figures* on degree applications show the number of applicants to study nursing for the 2019 cycle has started to rise across the UK.

The total number of UK applicants for the January deadline rose to 41,190 compared with 39,140 at the same time last year.

Applications in Scotland and Northern Ireland were up by 9%, and by 4% and 5%, respectively, in England and Wales.

Combined with applicants from the EU and elsewhere, the total number of applicants for nursing degrees reached a total of 42,820 compared with 40,600 last year.

But the figures are well down on the peak of 58,040 applications in 2014, and the number of applicants from England has dropped by more than 13,000 since 2016, the last year students received the bursary, says the Royal College of Nursing (RCN), which points out that 40,00 nursing posts in England remain vacant.

The NHS Long-Term Plan won’t have a chance of succeeding without sufficient numbers of nurses, says the College, which wants the government to invest at least £1bn a year in nurse higher education in England to boost numbers.

RCN acting chief executive Dame Donna Kinnair said: “These figures show the scale of the workforce challenge ahead of us, and failure to act now risks patient care for a generation. The Long-Term Plan deserves to succeed, but it cannot do so without the nurses to deliver it.

“With applicant numbers showing no sign of recovering since the removal of student funding, health care services will ultimately have even fewer nurses to treat us in our hospitals, homes, schools and clinics.”

The figures show that the number of mature nursing student applications from people over 25 in England has seen an even greater decline since the bursary was removed, falling by 41%.

This will mean the specialist areas worst hit by the wider staffing crisis, such as learning disability and mental health nursing, will continue to struggle to recruit the nurses they need, says the College. Both these areas rely on students with significant life experience.

“[The] figures show we all need to work together to address the workforce crisis, not only through investment in nurse education in England but through a workforce strategy that reflects the demands of the population in each country.

“This needs to be underpinned by legislation that guarantees the right number of nurses and nursing support staff to provide safe and effective care,” added the acting chief executive

The College has presented costed proposals to the government such as a maintenance grant for all nursing students, or a combination of grants and forgivable loans, as well as practical support for tuition fees.

To secure the delivery of the NHS Long-Term Plan, the RCN is calling on the government to allocate the money as part of the Spending Review in the Spring.

In Scotland RCN Scotland director, Theresa Fyffe, said: “It’s really good to see an increase in the number of people considering nursing as a career. Scotland desperately needs more nurses if every patient is to receive safe and effective care now and in the years to come.”

But she cautioned: “But if students are to get the most from their studies, there must be the right level of supervision and support. As Scotland moves to train more nurses, there must be adequate resourcing to build capacity in areas like mentoring.

“Attracting people to a career in nursing is one part of the jigsaw. Ensuring that Scotland’s future nurses have the clinical skills required, as well as the resilience to work in the hugely demanding modern nursing roles, will help to make sure that people who choose nursing stay in the profession.”

*UCAS January deadline analysis. UCAS Analysis and Insights, 7 February 2019
OnMedica
Editorial team, Wilmington Healthcare
Follow
OnMedica provides high-quality, easy to digest content and CPD for UK-based GPs and clinicians. Our team of expert editors and clinicians develops content across a wide range of topics in a variety of formats—expert articles, bitesize news and quizzes, courses, videos, and more. You can explore OnMedica via the homepage, drop down menu or by typing your topic of choice in the search bar. Why not find out how OnMedica can help you to keep up to date quickly and easily? 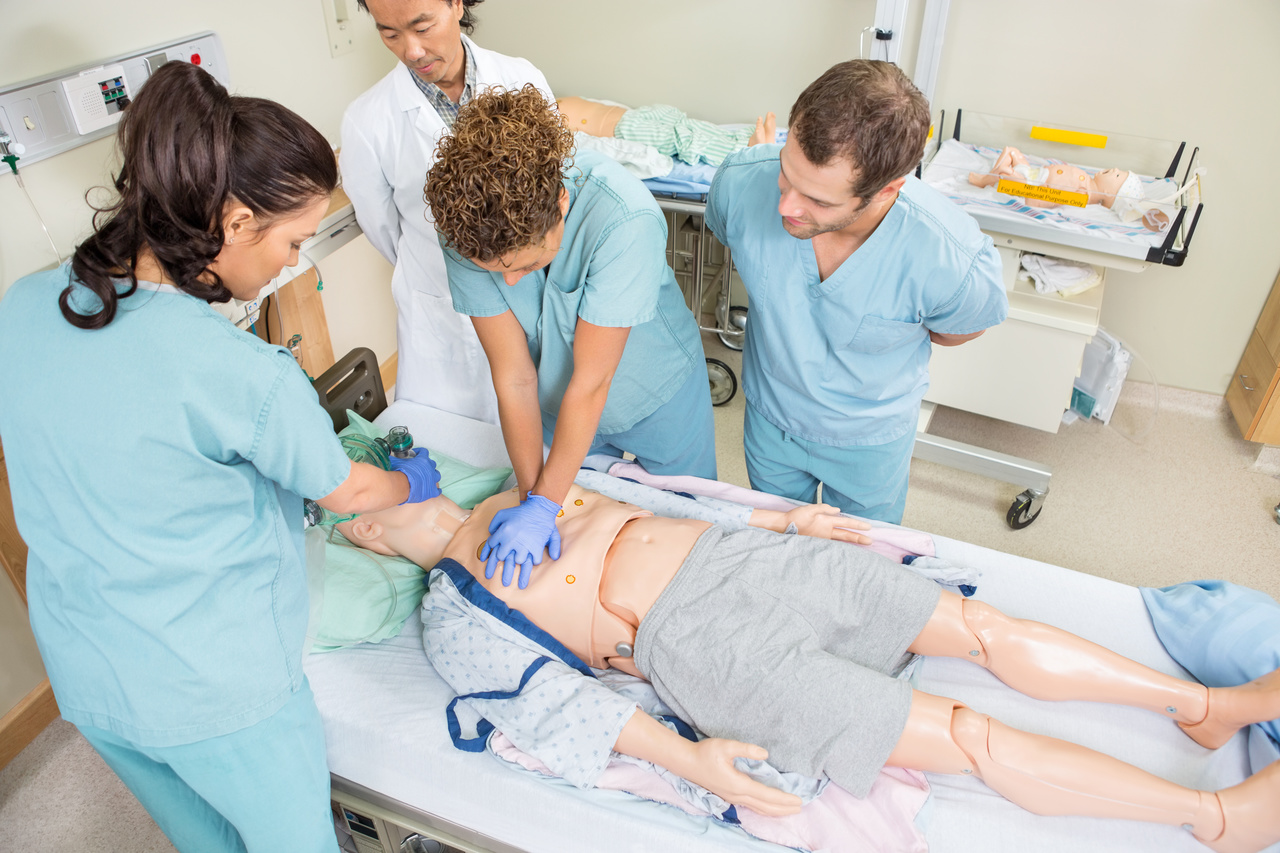 Applicants to nursing degrees have risen across all four UK countries