Stabbings with a knife or other sharp object accounted for more than 1,000 hospital admissions among teens last year, figures* from NHS Digital show.

One of England’s leading trauma surgeons revealed that in one London trust alone, two people a day are admitted to hospital with a stabbing injury.

“Changes to NHS trauma services have saved an extra 1,600 lives in recent years, but hospital visits linked to knife crime and other violence are a major cause for concern and put extra pressure on our expert staff.

“Far too many young people are able to buy knives on the high street, and we need councils and retailers to work together to stop this.”

The NHS warning about the rising human cost of knife crime comes as government confirms it is considering tougher laws for people carrying a weapon, and a series of high-profile incidents involving this type of attack.

Many high street shops are breaking the law by selling knives to young people, with eight out of 10 retailers in one part of the country found to have done so.

Figures published recently by the Office for National Statistics show an 8% increase in the number of recorded knife crimes in the year ending September 2018, with violent crime, overall, rising by 19%.

Martin Griffiths, consultant trauma surgeon and lead for trauma surgery at The Royal London Hospital, said: “We see on average two stabbings every day... It doesn’t stop with us. A stabbing has relentless repercussions that stretch far beyond the victim.”

He added: “You never forget the sound a mother makes when given the devastating news that her child has died. I see the wasted opportunities of young people stuck on hospital wards with life-changing injuries. Friends don’t always visit, they carry on with their lives; and some will later join us.” 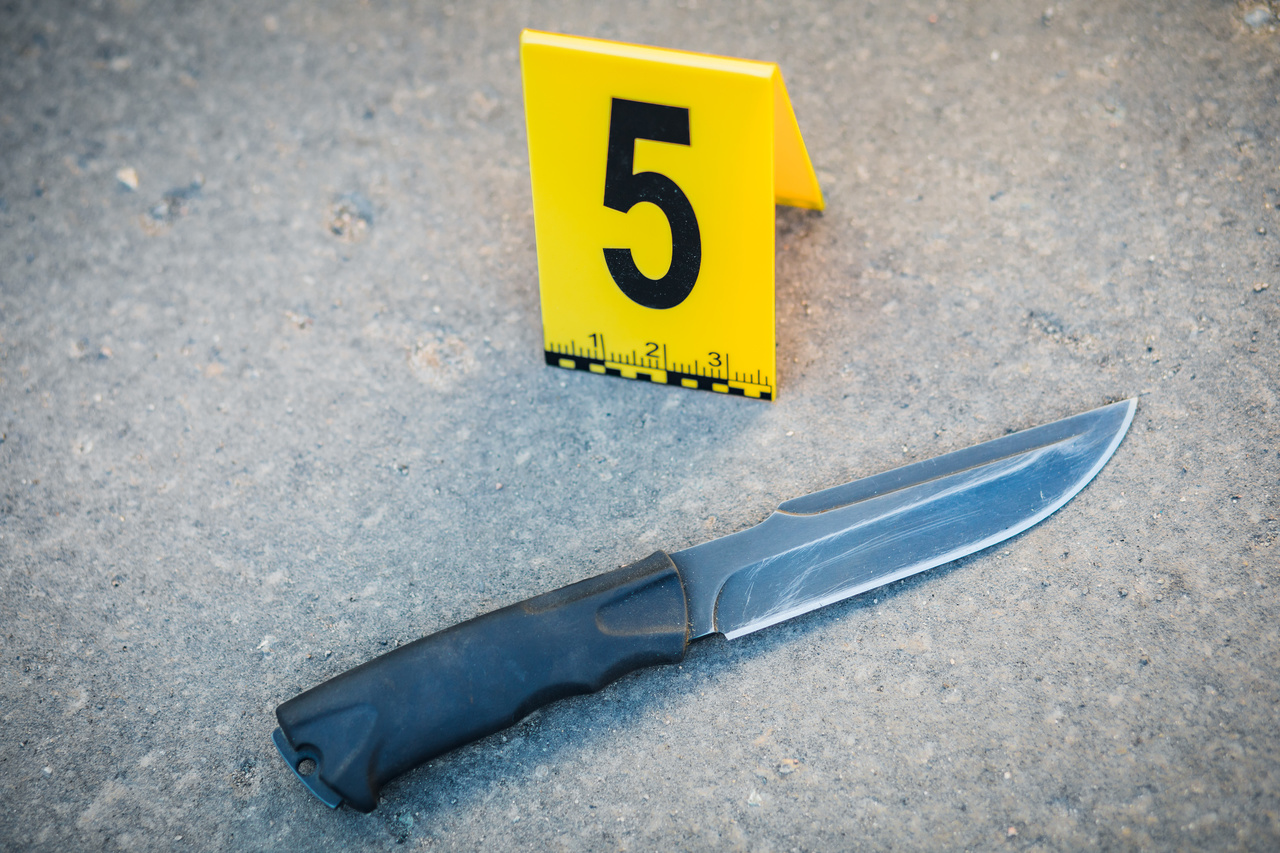