Almost 18 million NHS patients in England are registered at a GP practice that exceeds the World Health Organisation (WHO) annual limit for PM2.5 air pollution, an analysis* produced by the environmental cities network UK100 today shows. This is equivalent to nearly one in three (30%) of all NHS patients registered in England.

The 10 most polluted GP practices are located in Barrow in Furness, Lowestoft, Penzance, Ipswich and Portsmouth.

Birmingham has the most numbers of patients at toxic GP surgeries in one authority, with nearly half a million patients registered in areas that exceed WHO air pollution limits. This is followed by a number of London boroughs including Lambeth, Newham and Wandsworth.

Polly Billington, director of UK100, said: “These figures show that air pollution is a national problem. Some of the most vulnerable groups of people including young children and older people will walk to their GP, often to get help with respiratory conditions like asthma and bronchitis. This shows the real danger to their health of the air pollution in their communities. We need urgent action from the government, with a new Clean Air Act passed by parliament to tackle toxic fumes.”

PM2.5 has been linked to asthma, heart disease, stroke, and lung cancer, with emerging evidence showing impacts on low birth weight, diabetes and neurodegenerative diseases such as Alzheimer’s and Parkinson’s.

Professor Dame Parveen Kumar, chair of the British Medical Association’s Board of Science, said: “It is a shocking state of affairs that this invisible killer is still not taken seriously enough by policy makers. The government needs to look at evidence, like that compiled by UK100, and ensure that the forthcoming environment bill has legally enforceable air quality limits that meet World Health Organisation guidelines and gives local authorities adequate powers and funding to restrict air pollution.”

The research has been published ahead of a major Clean Air Summit being hosted in London on 14 February.

Speaking ahead of the summit, which he is due to attend, The mayor of London Sadiq Khan, said: “I’m proud that London has taken positive action by cleaning up our bus and taxi fleet, encouraging clean air innovation, establishing the largest air quality monitoring network of any major city and, starting in April this year, introducing the world’s first 24/7 Ultra Low Emission Zone in central London.”

He added: “Government must recognise that cities can’t win this battle alone and we now need to be given greater powers and funding to clean up our filthy air and protect future generations.” 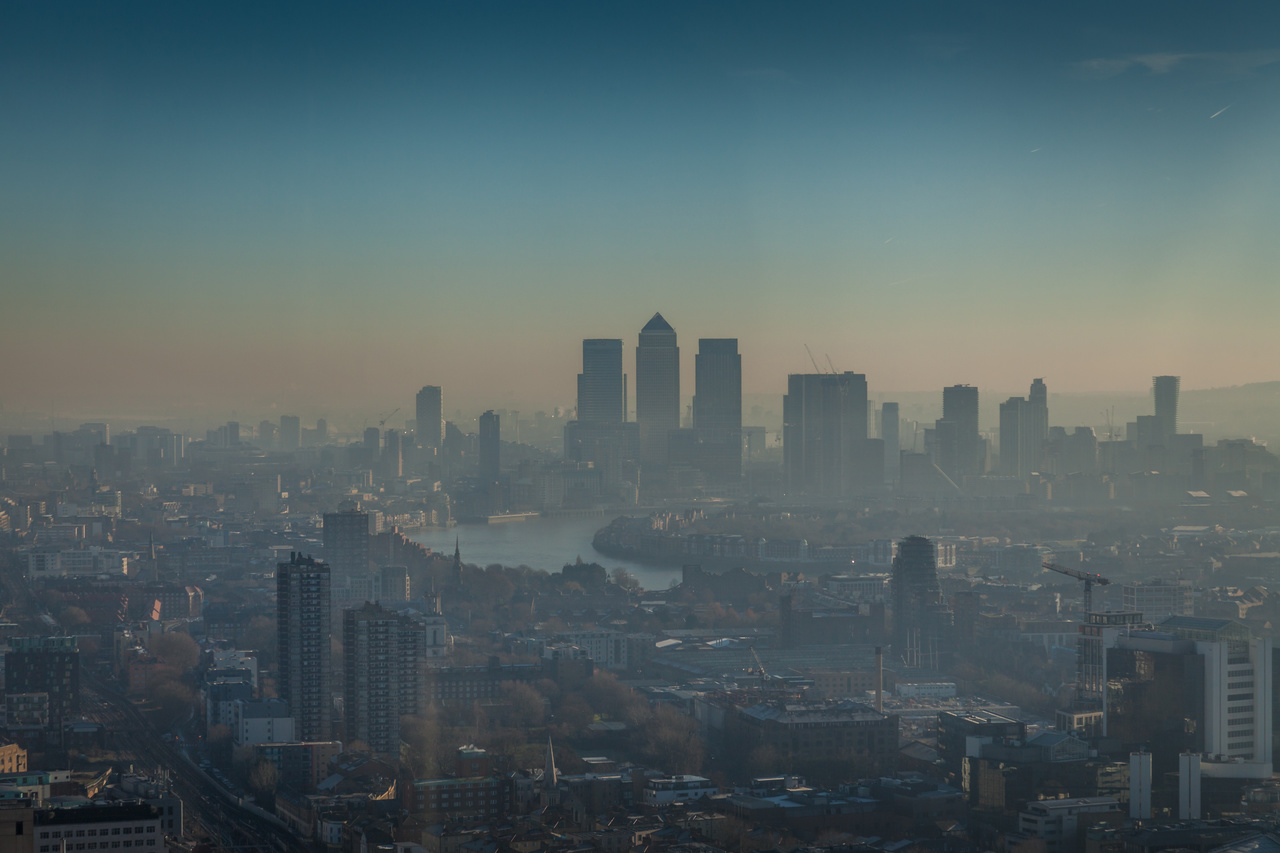