Elderly not being offered psychological therapies for depression

GPs are giving too many older people antidepressants when they are struggling with depression, and are far less likely to offer them talking therapies, research* published in the British Journal of General Practice shows.

Researchers from University College London and the University of Bristol have reviewed the medical literature on the way that depressive symptoms in the elderly are dealt with in primary care.

They looked at 27 studies, which predominantly focused on the views of GPs and primary and community care nurses.

They found that many healthcare professionals felt that late-life depression was mainly attributable to social isolation and functional decline, but treatments appropriate for this were limited.

Limited time in consultations and the complexity of needs in later life meant physical health was often prioritised over mental health, particularly in people with frailty. Good management of late-life depression appeared to depend more on the skills and interest of individual GPs and nurses than on any structured approach.

Depression is common in older age: approaching 10% of adults aged over 75 have major depressive disorder, and over one third sub-threshold depressive symptoms. However, drug treatment for this vulnerable group is the rule, with comparatively few older patients having access to psychological therapies – non-drug therapies such as talk therapies, mindfulness, community activities, Internet-based interventions, and bibliotherapy. Patients over the age of 85 are five times less likely to be referred for psychological therapies than people in their 50s.

The researchers concluded that the mental health of people in later life to be given greater priority, and called for better training of doctors, nurses and others working in primary care, and greater investment in psychological therapies suitable for older adults.

“Depression in later life can be managed in primary care, but needs to be given greater priority to address the complex needs of older adults,” said researcher Rachael Frost from the Department of Primary Care and Population Health, University College London.

“Sufficient staff training and clarity of staff roles is also required. Investment in psychological therapies that are suitable for older adults, along with other social referral options, are needed to facilitate the identification and treatment of late-life depression.” 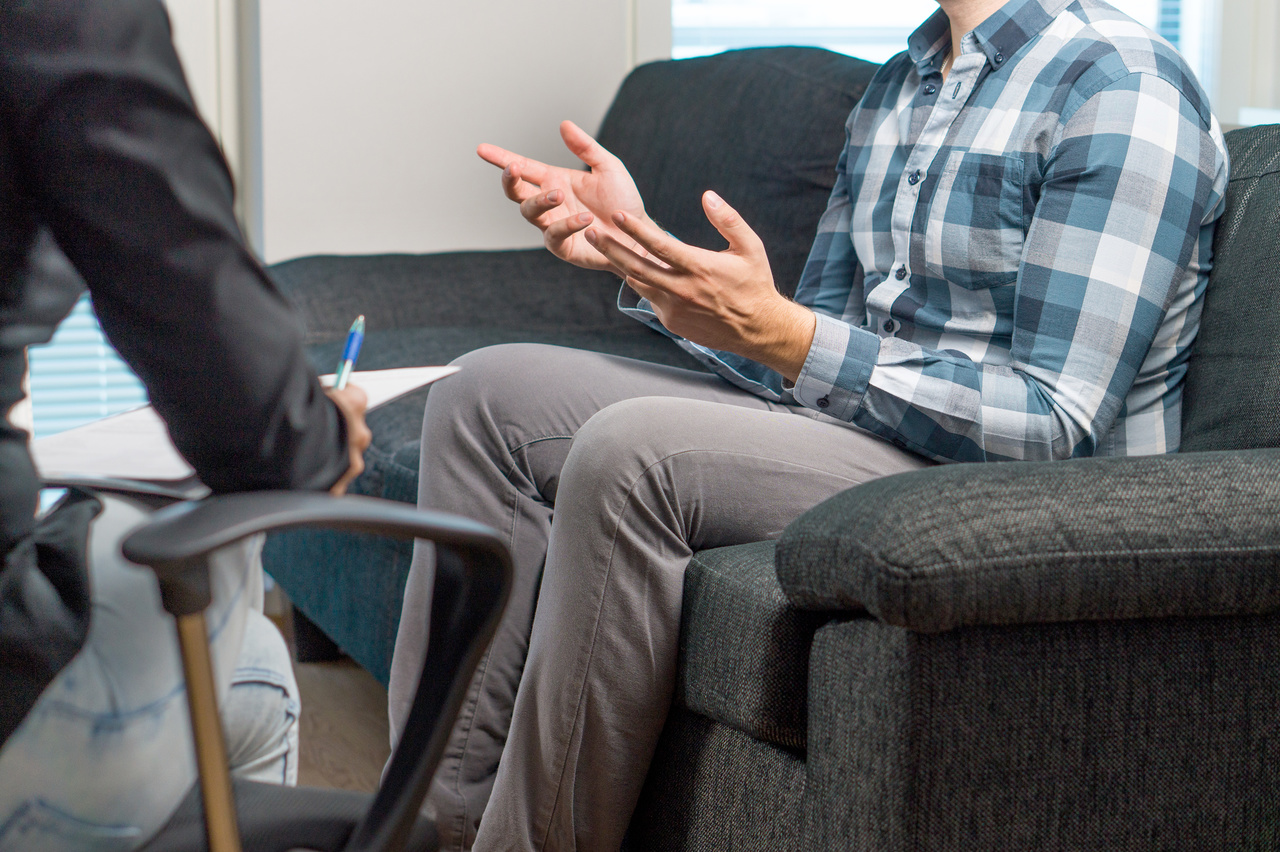 Elderly not being offered psychological therapies for depression