Lyme disease is an infection transmitted by the bite of a tick, and prompt diagnosis and early treatment helps reduce the risk of the disease progressing.

Professor Gillian Leng, deputy chief executive and director of health and social care at NICE, said: “For most people with Lyme disease, a course of antibiotics will be effective, so it is important we diagnose and treat people as soon as possible.

“A person with Lyme disease may present with a wide range of symptoms, so we have clear advice for professionals about the use of lab tests for diagnosis and the most appropriate antibiotic treatments. If a characteristic bull’s eye rash is present, healthcare professionals should feel confident in diagnosing Lyme disease.”

Erythema migrans is present in approximately two-thirds of all cases of Lyme disease. It is a red rash that usually appears one to four weeks following a tick bite and can have a bull’s-eye like appearance.

In the absence of erythema migrans and presentation of other symptoms, an initial ELISA laboratory test can be used. If this initial test is carried out too early for antibodies to have developed, people may have a negative result and the ELISA test may need to be repeated, NICE says. If the ELISA is positive or symptoms continue, a more specific test called an immunoblot test can be used to confirm Lyme disease.

Saul Faust, professor of paediatric immunology and infectious diseases at the University of Southampton and chair of the guideline committee, said: “Lab tests are necessary when a person’s symptoms are unclear, but they are not needed if a person presents the characteristic red rash, erythema migrans. Doctors should feel confident to prescribe antibiotics immediately for those with erythema migrans.”

Veronica Hughes, CEO, Caudwell LymeCo Charity, said: "I hope the new quality standard will increase the number of doctors who feel confident diagnosing a Lyme disease rash on sight and treating the infection right away.”

The charity hears regularly from people whose doctors have diagnosed an erythema migrans but decide to check with a blood test, not realising that the rash is the more reliable of the two.

“Waiting for blood test results always delays treatment; when a patient has the rash, this delay is unnecessary and reduces the likelihood of total cure," she said. 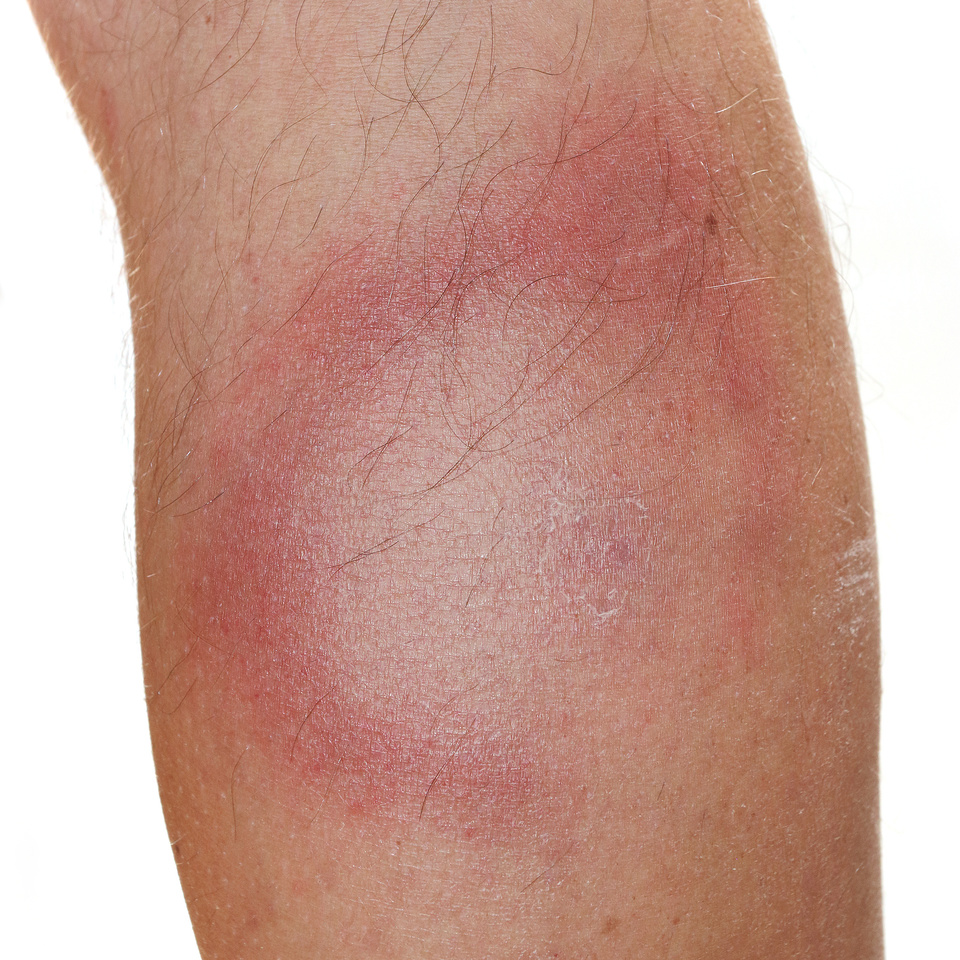