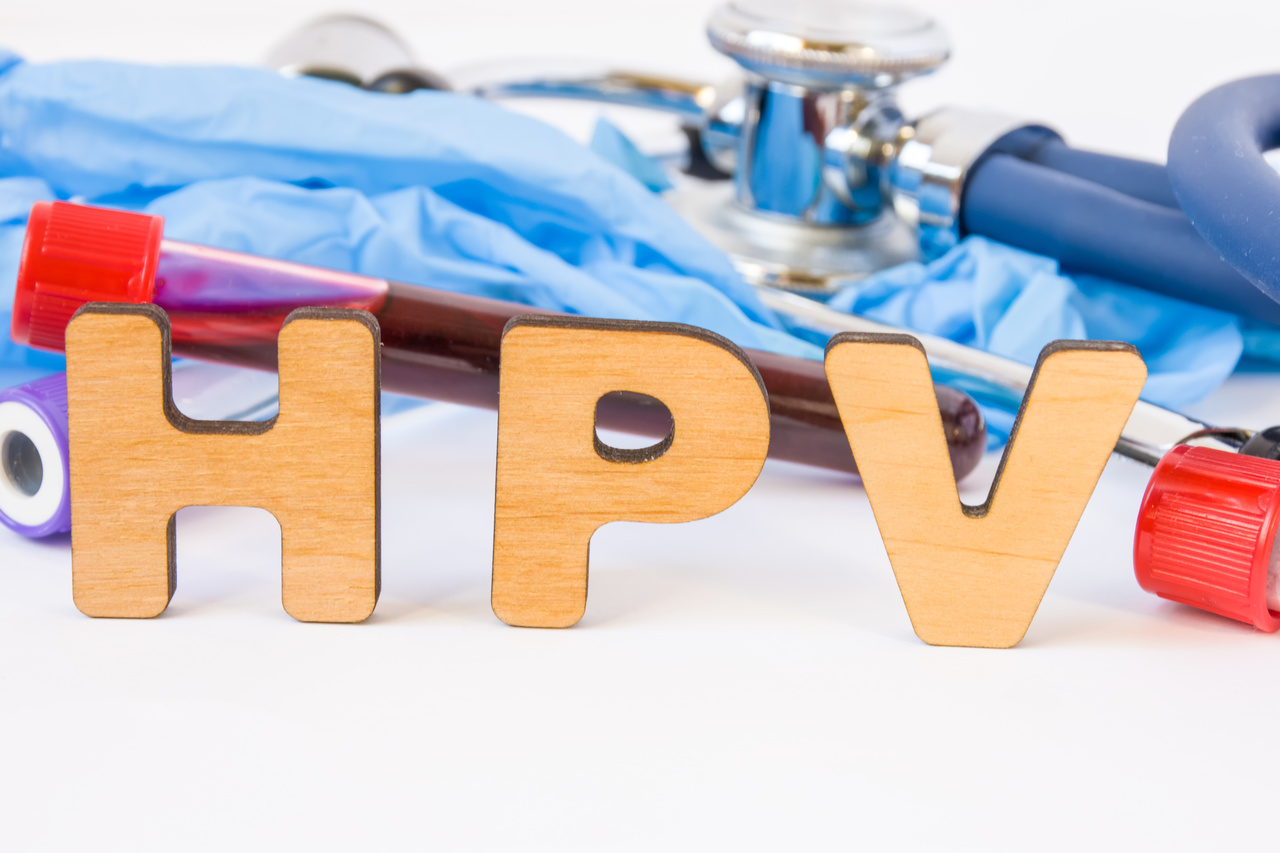 The social stigmas and myths surrounding the human papilloma virus (HPV), including raising fears about their partners’ fidelity, could make women anxious and put them off going for cervical screening, according to research presented at Cancer Research UK’s Early Diagnosis Conference in Birmingham.

A survey of more than 2,000 women by Jo’s Cervical Cancer Trust showed that a wide range of stigmas were associated with HPV, including shame, fear and promiscuity. Almost 40% of the women said they would be worried about what people thought of them if told they had HPV and more than 40% would worry about whether their partner had been unfaithful. Seven in 10 women would be scared to hear they had HPV and two thirds would worry it meant they had cancer.

Researchers found that only 15% of those questioned realised HPV was commonplace. Eight in 10 women will have some form of HPV infection in their lifetime but only a very few who have specific high-risk types of the virus will go on to develop cancer.

Sara Hiom, Cancer Research UK’s director of early diagnosis, said: “It is really concerning that there’s so much misunderstanding about HPV. It’s a very common virus and most of the time, it will sit dormant and not cause a problem.”

The research comes as England prepares to replace the existing Pap smear test in the cervical cancer screening programme with a test for HPV later this year. Women taking part in cervical screening won’t notice anything different, but the new test can more accurately identify women who may be more at risk of developing abnormal cervical cells or cervical cancer.

When the HPV test is introduced into the screening programme, samples will first be tested for the presence of HPV. If the test is positive, the sample will then be analysed by specialists under the microscope to look for cell changes. This has been shown to be much more effective at preventing cancer.

Hiom said: “Testing for the virus is a better way to identify people who may have changes in their cervix, which, if left untreated, could develop into cervical cancer. So HPV screening is an excellent way to prevent cervical cancer from developing in the first place.

“Every woman has the choice whether to go for screening but busting the myths and removing the stigmas surrounding HPV is vital to ensure people feel more confident to book and turn up for their cervical screening appointment.”

Robert Music, chief executive of Jo’s Cervical Cancer Trust, said: “We must address the level of misunderstanding that exists around HPV. Most people will get the virus in their lifetime so it is worrying to see such high levels of fear or shame associated with it. With the screening programme moving to testing for HPV first, which is to be celebrated, we must normalise the virus to ensure people fully understand what it means to have it.”

The HPV test has already been introduced into the cervical screening programme in Wales and will be rolled out in Scotland at the beginning of next year.