People who had enterovirus infection in early childhood – but not those who had adenovirus infection – are at increased risk of later coeliac disease, research has shown. The authors of the small study,* published today in The BMJ, said that if further research confirms enterovirus as a trigger factor, vaccination could reduce the risk of development of coeliac disease.

A research team led from the Norwegian Institute of Public Health and the University of Oslo pointed out that recent evidence has suggested that viral infections are involved in an animal model of coeliac disease, and prospective studies have shown a higher prevalence of infections in children before diagnosis of coeliac disease; however, previous studies of adenoviruses and enteroviruses have been limited to cross sectional designs, and reverse causality is a possible explanation for these observations.

So, they designed a nested case-control study using data on a Norwegian birth cohort recruited between 2001 and 2007, and followed to September 2016, to determine whether infection with human enterovirus or adenovirus predicts development of coeliac disease.

Among the original participants were 220 children who as newborns had been identified as carrying the HLA genotype DR4-DQ8/DR3-DQ2, which confers increased risk of coeliac disease, who had continued to contribute blood samples during 2014-16 and who consented to participate in the current study. During a mean of 9.9 years’ follow up, 25 of these children were diagnosed as having coeliac disease after screening and were each matched to two controls.

The researchers reported that enterovirus was found in 370 (17%) of 2,135 samples – and it was significantly more frequent in samples collected before the development of coeliac disease antibodies in cases compared with controls (adjusted odds ratio, OR 1.49). However, this association was restricted to infections that had occurred after the introduction of gluten.

The study authors suggested that if enterovirus is confirmed as a trigger factor, vaccination could reduce the risk of development of coeliac disease. Although, they said, non-polio enterovirus vaccines are not commercially available, “efforts are ongoing to develop such vaccines”.  They added that as the HLA-DQ2 or HLA-DQ8 gene makeup represents nearly all ‘genetically susceptible’ people, their findings are likely to apply to a large proportion of those with coeliac disease.

They called for further research in larger sample sets to confirm their results, and concluded: “In this longitudinal study, we found that a higher frequency of enterovirus infections was associated with increased risk of coeliac disease. Given the limited number of cases, we call for corroboration in similar studies and preferably interventional studies to reach conclusions about causality.” 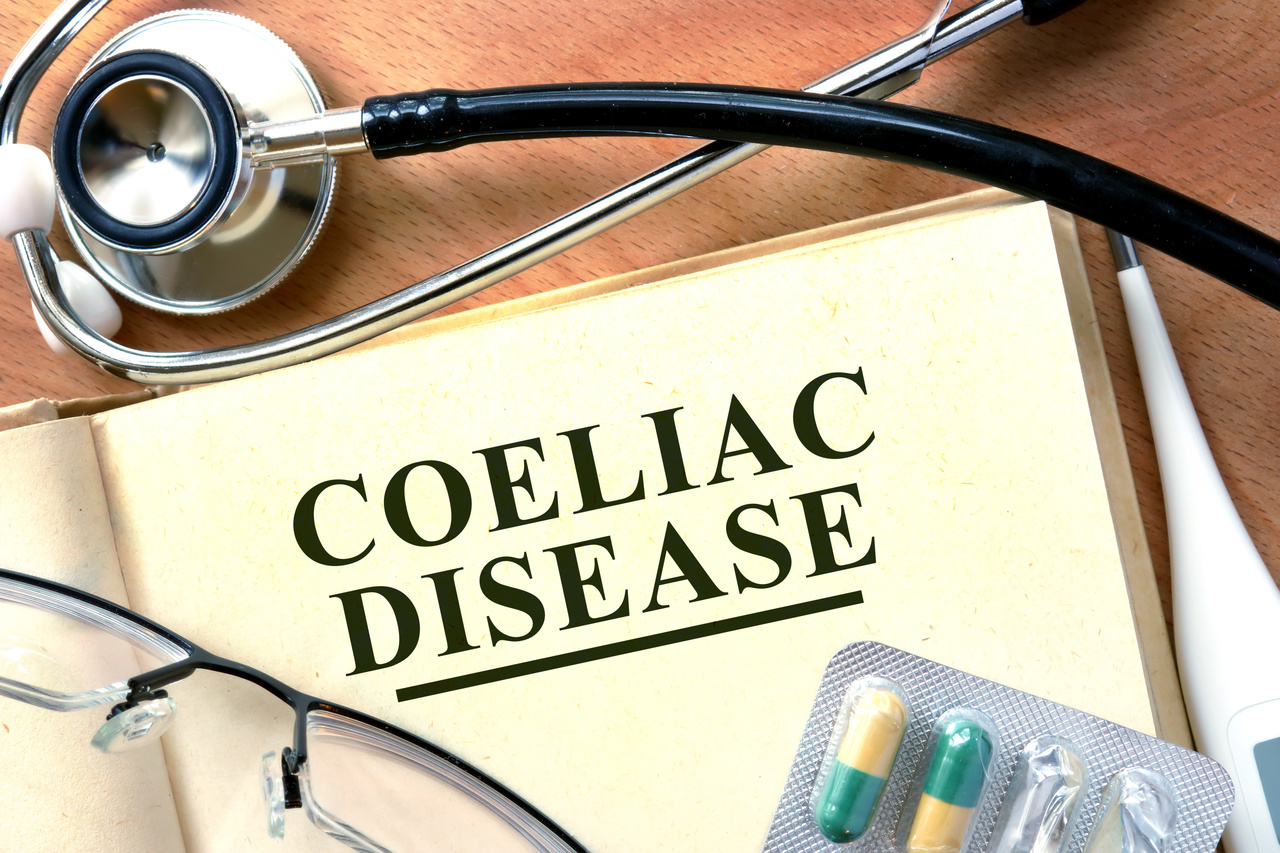