Half of GP practice buildings in England are not equipped to meet anticipated future need, including the ambitions set out in the NHS Long-Term Plan, suggest the findings of a snapshot survey* of practice premises, carried out by the British Medical Association (BMA).

More than 1000 practices nationwide responded to the survey late last year, which asked doctors and practice managers about their experiences of property ownership and management.

The findings present a snapshot of GP premises stock, as well as the issues faced by family doctors, staff and their patients.

Eight out of 10 GPs said their premises were too small to meet anticipated future need.

Eight out of 10 practices are housed in purpose-built premises, but premises are, on average, 35 years old, having been first built or converted in 1984.

The last major modification or extension to premises took place in the mid-2000s (2005), on average, before many of the increases in patient demand and population growth that have occurred over the past decade.

When asked what would make premises more suitable for present needs, most practices cited more space, which included more consulting rooms to manage a growing patient list, improving access for disabled patients, and expanded and improved waiting and reception areas.

Of those respondents who said they had applied to NHS England for improvement grants, most reported waiting three to six months to receive information on the status of their application. But some said they had been waiting more than two years.

Eight in 10 practices that leased from an NHS organisation said they had been invoiced with charges that were inaccurate in the past 12 months, with only one in 20 reporting these issues had been resolved.

The BMA is now calling on the government to use next month’s spending review to invest in GP premises.

The bureaucratic barriers that can often prevent practices carrying out the improvements that they need should be removed, it says.

Dr Richard Vautrey, BMA GP committee chair, commented: “GPs have been telling us for years that their practice buildings are not up to scratch, and now we have evidence showing just how serious the situation is.

“Despite their best efforts, GPs and their teams are ultimately limited by space, and cannot meet the growing needs of their patients without an urgent increase in capacity.

“What is most worrying is how few practices feel their buildings are prepared for the future, with just two in 10 saying they are fit to meet anticipated future demand.”

Without more space and facilities, patients would continue to face long waits for appointments, he warned.

“The BMA recently came to a significant agreement with NHS England as part of contract negotiations to expand the primary care workforce – with groups of practices employing pharmacists, physiotherapists and other professionals – but for patients to benefit from this expanded team, they too will require space to work,” he added.

“GPs who lease their buildings from the NHS face their own set of problems, with rocketing and unwarranted service charges and management fees often not met with adequate maintenance. At a time when GPs are facing extreme financial pressures, these unilateral price rises could push practices to the brink.

“NHS England is due to publish the findings of its major review into GP practice premises, and we hope that it will provide some solutions to the problems persistently raised by our members.”

Dr Roberta King, a partner at the Panton Practice in Bournemouth, commented: “When I started in 1991 we had 7000 patients – that has grown to 15,000. We have been looking for a new site to rebuild for the past ten years but it’s just been impossible. Even back then we realised that we didn’t have enough space and we have continued to grow.”

She continued: “I think it does impact patient care and even if we were to have another three more doctors to care for patients and bring down our waiting times, we would have nowhere to put them. We have to optimise our space as much as possible – we even have doctors working in old admin rooms, and occasionally, in the loft.

“All this talk in the Long-Term Plan of social prescribing and a recruitment drive for more NHS staff, but I have no idea where I am going to put them.” 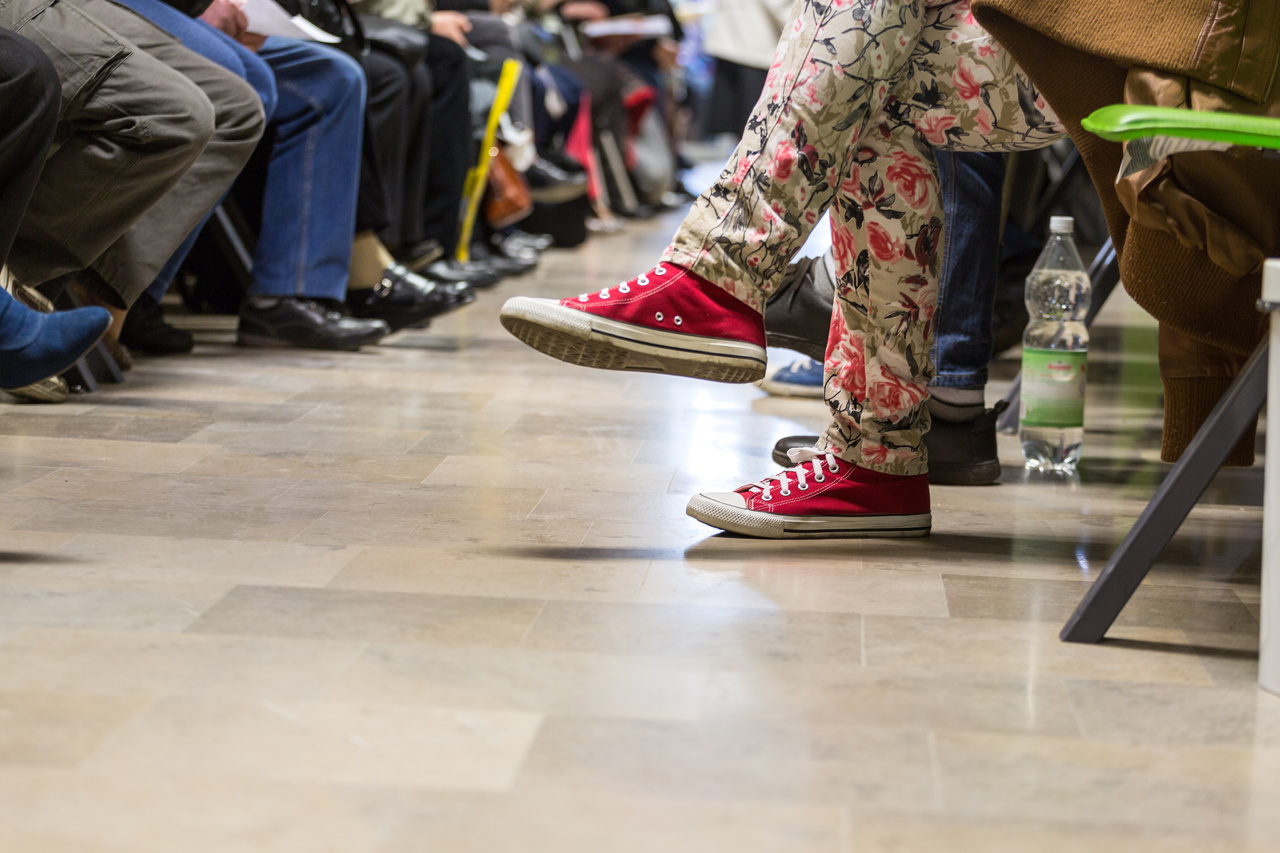