The risks linked to having shoulder replacement surgery for arthritic conditions are higher than previously thought, particularly for people under 60 and people over 85 years old, suggests a study* published today by The BMJ.

Results from a study showed a quarter of men aged 55-59 were at risk of needing further revision surgery, while the risk of serious adverse events (such as heart attacks and major blood clots) within 90 days of surgery were much higher than previously estimated, particularly in people over 85 years old.

Despite this growth, no study has reported on the lifetime risk of further surgery, and serious events are considered rare.

Therefore, a team of researchers based at the University of Oxford used hospital episode statistics for NHS England, including civil registration mortality data to calculate precise risk estimates of serious adverse events and lifetime risk of revision surgery, after elective shoulder replacement surgery for arthritis.

Rates of serious adverse events were calculated at 30 and 90 days after surgery and included major blood clots, heart attack, infections, stroke and death. The risk of having to have revision surgery according to age and sex was estimated at three, five, 10, and 15 years after surgery and over a patient’s lifetime.

Results showed that the lifetime risk of revision surgery ranged from one in 37 in women aged 85 years and older to one in four in men aged 55-59 years. The risks of revision were highest during the first five years after surgery.

Given that this was an observational study, it could not establish cause and the researchers could not rule out the possibility that some unmeasured factors may have influenced the results.

Nevertheless, they said these risks were higher than previously considered, and for some, could outweigh any potential benefits.

The researchers said these risks should be made clearer to patients before they opted for surgery, and they cautioned against “unchecked expansion” of shoulder replacement surgery in both younger and older patients.

They concluded: “Younger patients, particularly men, need to be aware of a higher likelihood of early failure of shoulder replacement and the need for further and more complex revision replacement surgery.

“All patients should be counselled about the risks of serious adverse events. These risks are higher than previously considered, and for some could outweigh any potential benefits. Our findings caution against unchecked expansion of shoulder replacement surgery in both younger and older patients.” 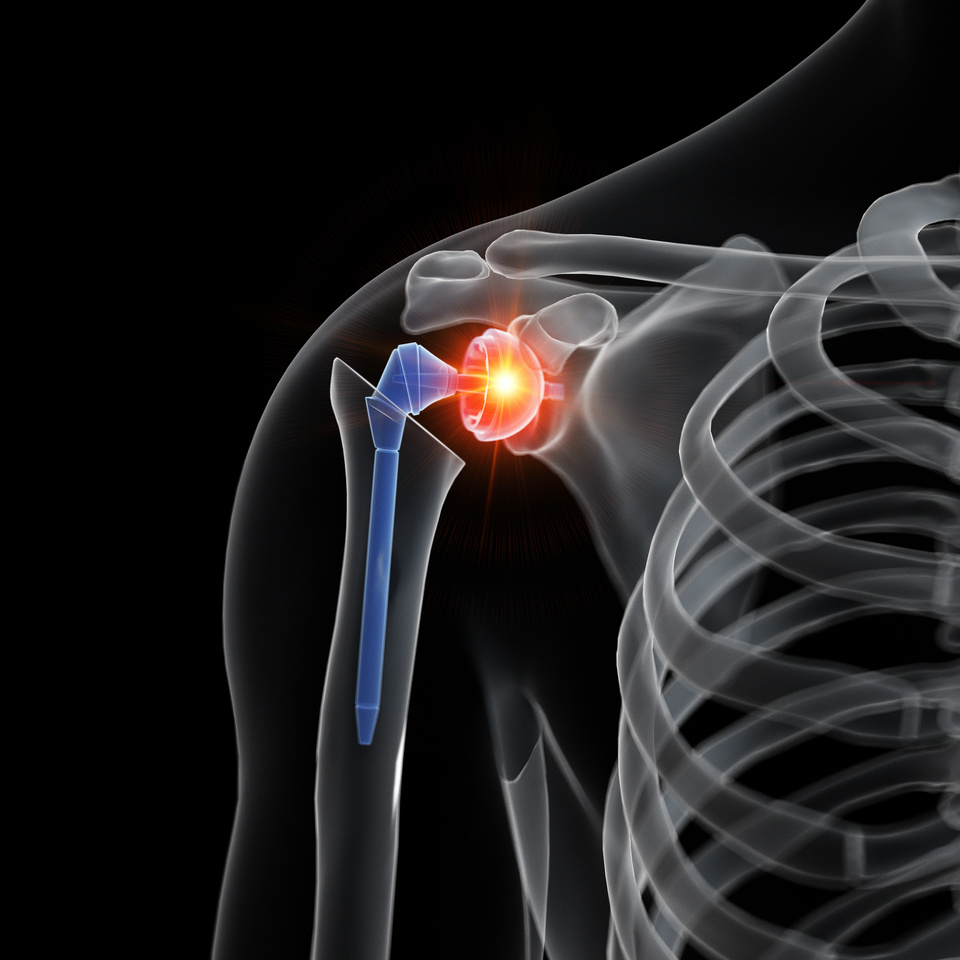