An independent review of NHS screening services in England is underway and its lead Professor Sir Mike Richards is seeking views from clinicians and the general public.

NHS England said today that Professor Richards was launching a major overhaul of cancer screening as part of the NHS Long-Term Plan’s renewed drive to improve care and save lives.

Early detection of cancer when the condition is easier to treat is central to the plan, said NHS England, which aims to prevent tens of thousands more deaths each year.

Professor Richards, who was the NHS’ first cancer director and is the former Care Quality Commission chief inspector of hospitals, is leading an independent review of national screening programmes.

There are three national cancer screening programmes in England:

NHS England announced in November of last year that Professor Richards would lead this work. The review will make a series of recommendations to the NHS England board about the future delivery of cancer screening programmes.

This follows a number of scandals. Around 43,200 women in England did not receive information regarding cervical cancer screening after a system error last year by Capita, the firm that supports the screening programme on behalf of NHS England. This meant that 4,508 results letters were delayed.

There were also problems last year when it was confirmed that 174,000 women had not been invited for breast cancer screening, after mistakes lasting years had been missed.

For the new review, Professor Richards will recommend how the screening programmes should be upgraded to ensure they remain world leading and that patients benefit from new technologies and treatments.

As part of his work, he wanted to hear views and ideas from staff, patients and other groups to inform recommendations for the future of cancer screening.

Professor Richards said: “Screening is vital for the NHS to catch cancers earlier and save even more lives. I am keen to hear views from as many people as possible about the strengths, challenges and opportunities, all of which will be invaluable in my recommendations for the future”.

Feedback is being sought on several areas including:

A review report is expected to be published by the summer. 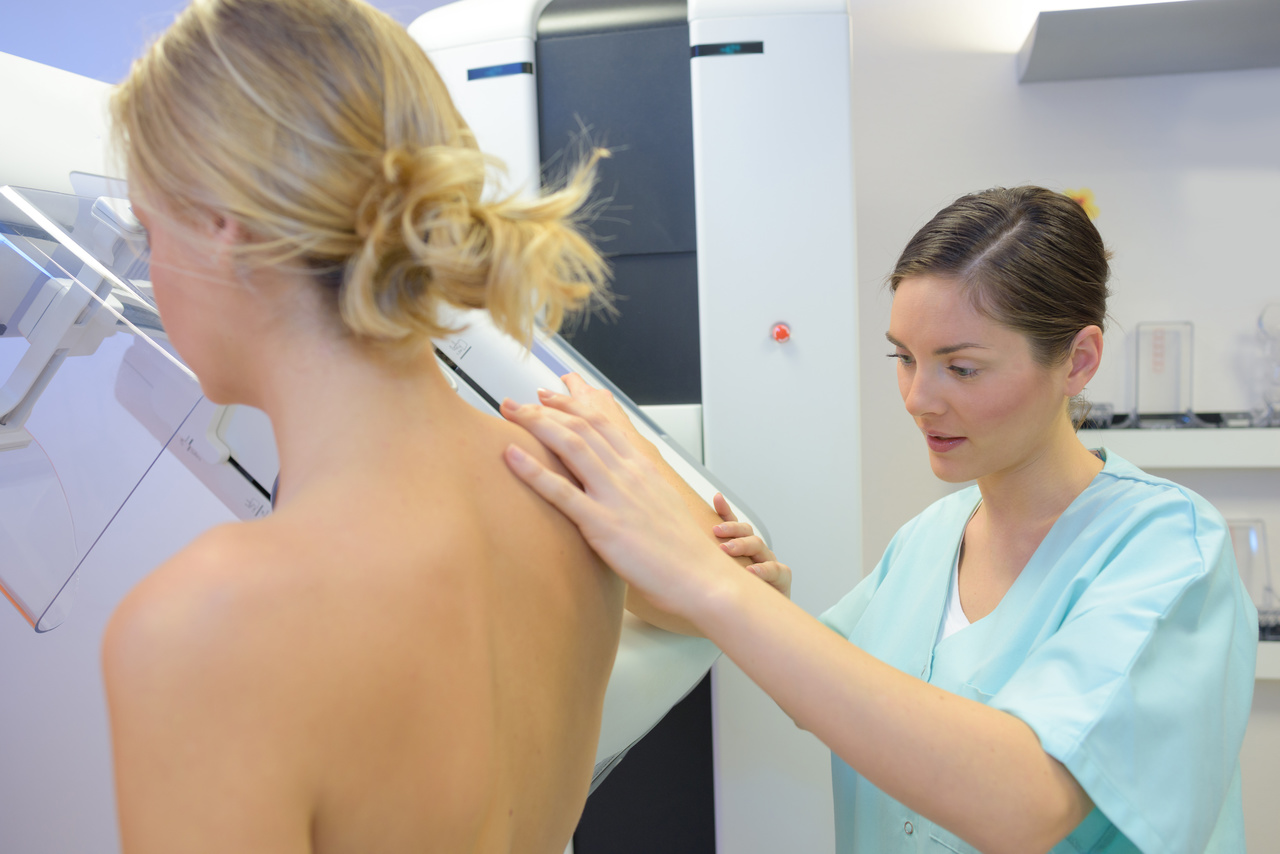