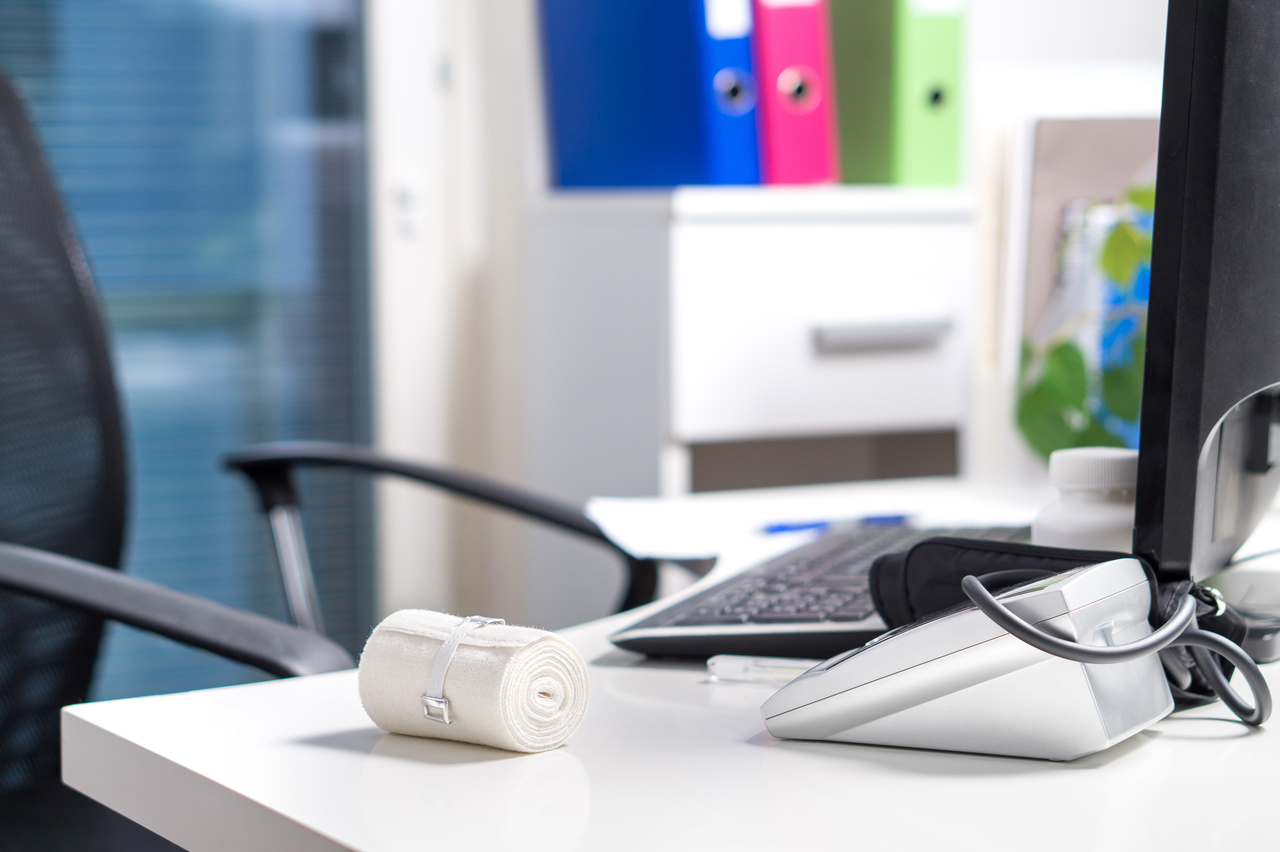 The number of full-time equivalent (FTE) GPs in England has fallen slightly although the overall headcount has risen with the real picture showing a significant drop in partner numbers, according to new statistics from NHS Digital.

The figures cast doubt on the government’s target set in 2015 to recruit 5,000 extra GPs within five years although the precise deadline for the target appears to have been watered down since then.

Dr Krishna Kasaraneni, BMA GP committee executive team lead for workforce issues, said: “Despite pledges from the government to increase numbers of GPs, these figures confirm that the complete opposite is happening on the ground.

“Workforce shortages continue to blight general practice and exacerbate other workplace pressures, including unmanageable workloads, for the remaining staff.

“Unfortunately, there is no quick and easy fix for this crisis, and while growing numbers of trainees is a positive sign, it will take years before they can – or indeed should be expected to – contribute fully in providing day-to-day care.

“It is important, however, to note the great progress made in the recent five-year contract deal, which will improve the way practices can work together, with a wider range of health professionals to manage demand and improve working conditions for GPs. It is by making general practice a more attractive prospect, and fostering a more positive working environment, that we can begin to recruit and retain more talented doctors to the profession.”