The Royal College of GPs' (RCGP) UK Council has voted in favour of a motion supporting the decriminalisation of abortion, saying that the procedure should be governed by medical regulatory frameworks, not the criminal justice system.

The decision was based on a poll of members and consultation with 21 local Faculty boards carried out late last year by ComRes. A total of 4,429 members from across the UK responded to the survey, the results of which were weighted to reflect RCGP membership by grade.

They were asked whether the RCGP should have a position on the decriminalisation of abortion and what position they thought this should be.

None of the responding College Faculties said that the RCGP should oppose decriminalisation: 11 supported the motion: two said that the College should be neutral; and eight abstained.

The College did not ask members about the term limits on, or the morality of, abortion.

Professor Helen Stokes-Lampard, chair of the Royal College of GPs, said: "This is an incredibly sensitive topic, but it's essential that we engage in debate and hear what our members have to say on all issues facing modern healthcare.

"It speaks to the strength of feeling of our members that we had such a good response rate to our consultation. The quality of the feedback has been hugely valuable in helping us form an official position on the decriminalisation of abortion.

"Ultimately, this is about providing non-judgemental care to our patients so that women who face the difficult decision to proceed with an abortion are not disadvantaged by the legal system."

Clare Murphy, director of external affairs at the British Pregnancy Advisory Service, added: “We are delighted that the RCGP has voted in support of the decriminalisation of abortion across the UK. Abortion does not belong in the criminal law, and it is simply appalling that today women can still face prosecution and prison for ending a pregnancy under laws dating back more than 150 years. The situation for women in Northern Ireland is dire and decriminalisation of abortion is now a matter of urgency. Yet even elsewhere in the UK, where the 1967 Abortion Act applies, the criminal law surrounding abortion still puts needless barriers in the way of women accessing the care they need, threatening their health and wellbeing.”

She continued: “Decriminalisation does not mean deregulation, but it does mean abortion services could be delivered in accordance with the same robust laws and frameworks that govern all other healthcare procedures, with women’s needs centre-stage.

“There is strong parliamentary support for decriminalisation across the UK and we look forward to women finally being able to access an abortion service fit for the 21st century, from Belfast to Brighton.” 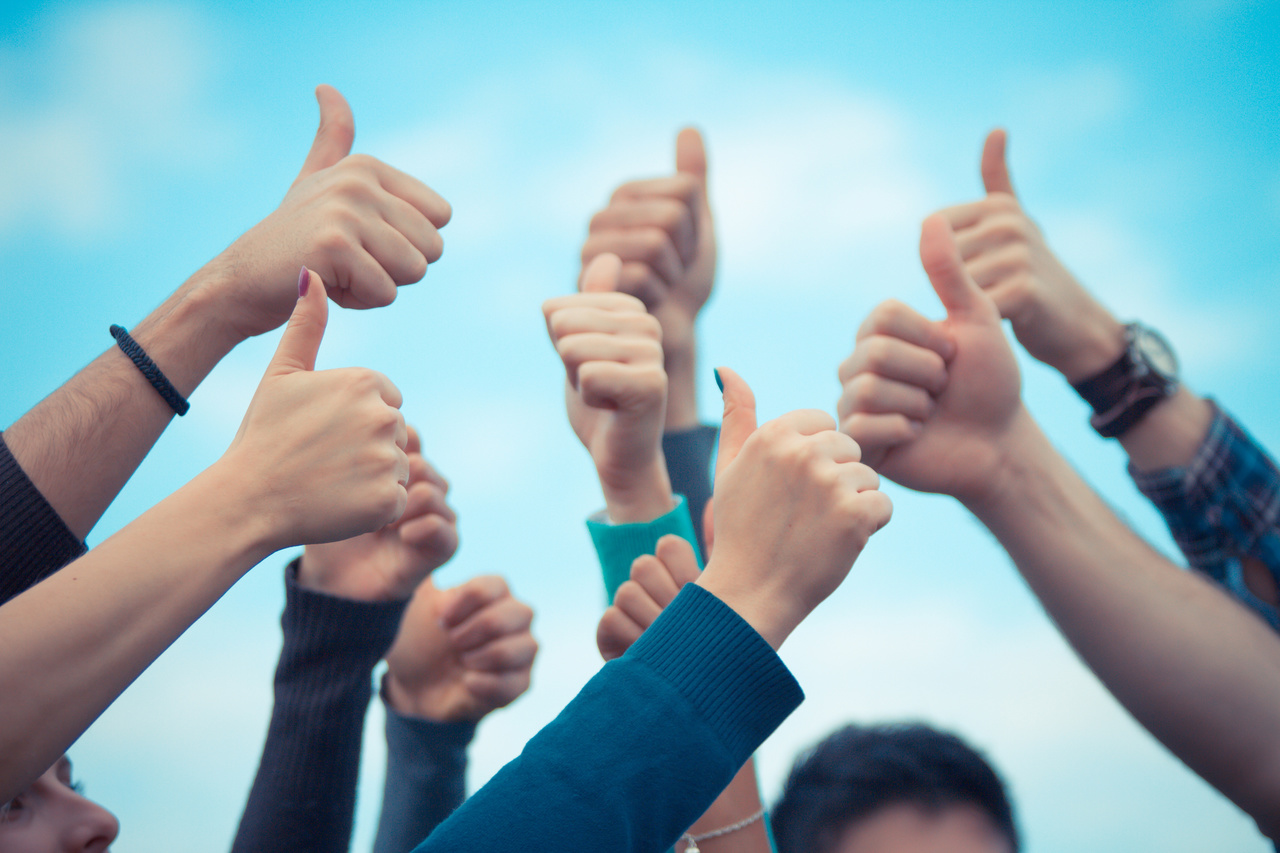