UK avoidable deaths fall, but no change in child mortality since 2014

Avoidable deaths in the UK have fallen significantly since 2016, but only in England, and the child death rates hasn’t budged since 2014, reveal the latest figures* for 2017 from the Office for National Statistics.

Between 2014 and 2016, Northern Ireland accounted for the highest avoidable death rates among children and young people across the UK, although the rate in Scotland was highest.

Since 2014, injuries have been the leading cause of avoidable death in this age group, with 712 deaths reported in 2017, representing a fall of 43 deaths since 2014.

The second-leading cause of death were perinatal complications, congenital malformations of the circulatory system, and spina bifida, with the number of these deaths remaining at 470 since 2016.

Professor Russell Viner, president of the Royal College of Paediatrics and Child Health said: “With over a third of deaths classed as avoidable in 2017 and little improvement shown since 2014, these latest statistics paint a worrying picture.

“The government has made some progress in relation to reducing these risks with the publication of the NHS Long-Term Plan and commitments to strengthen tobacco controls and the establishment of a National Child Mortality Database, allowing lessons to be learnt and avoidable deaths prevented.

“However, more needs to be done in relation to reducing child poverty – a factor which underpins many of these issues – and investing in health visitors and reversing cuts to public health budgets is an important place to start.”

He continued: “With the highest avoidable mortality rates in the UK, the Scottish government in particular, has an important job to do. [It] is certainly moving in the right direction following the announcement of a series of commitments aimed at tackling child poverty and obesity.

“However, despite recommending a Scotland-wide child death review process to be implemented over four years ago, this is yet to actually be established. Scottish government must move forward with this promise to help reverse this worrying trend.”

The figures also reveal that the gap in amenable deaths by clinical commissioning groups in England widened between 2014 and 2017 for both sexes.

Smaller disparities were present between Wales’ local authorities than those in England, the figures show. 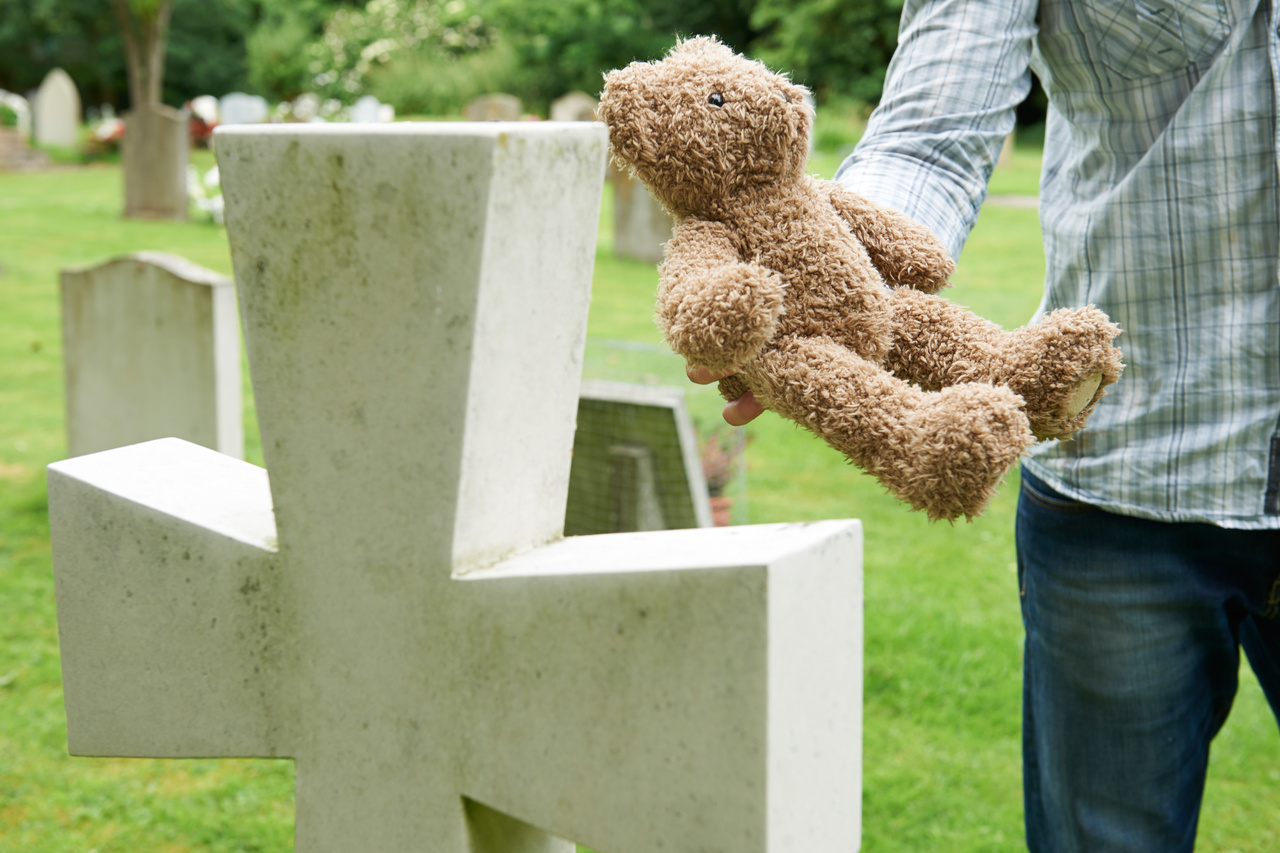 UK avoidable deaths fall, but no change in child mortality since 2014