‘Strong evidence’ that exercise can stave off falls in over 60s

There is strong evidence that exercise programmes can stave off falls among the over 60s, finds a review* of the available published data, published by the Cochrane Library.

Group programmes, and those that mainly involve balance and functional exercises seem to be particularly effective, the review concludes.

More than 37 million falls are severe enough to require medical attention every year, so researchers from Australia and the UK set about reviewing 108 randomised controlled trials, involving 23,407 participants from 25 countries.

The average age of the study participants was 76 and three-quarters of them were women. Eighty-one of these trials compared all types of exercise with no or minimal gentle exercise among people living independently at home, in retirement villages, or in sheltered accommodation.

The review found that exercise cuts the number of falls over time by around a quarter (23% reduction). In other words, if there were 850 falls among 1000 older people doing no exercise to lower their falls risk in any one year, there would be 195 fewer falls among those who were.

Exercise programmes carried out in group classes or done at home prescribed by a health professional, such as a physiotherapist or a trained exercise leader, were effective.

Exercises were mostly done while standing as this better enhances balance and the ability to do daily activities such as standing up from a low chair or climbing stairs. Some effective exercise programmes also used weights to make the exercises harder.

The results of the studies varied, so the researchers assessed different types of exercise programmes to see how they compared.

Tai Chi may also prevent falls, but there is uncertain evidence on the effectiveness of resistance exercises (without balance and functional exercises), including dancing or walking.

The certainty of the evidence for the overall effect of exercise on preventing falls was high. However, it’s less clear whether exercise reduces fractures and the need for medical attention. But this partly reflects the relatively small number of studies and participants for those outcomes, say the researchers.

When side effects were reported these were usually mild, such as joint or muscle pain; but one trial reported a pelvic stress fracture.

Author, Professor Cathie Sherrington from The University of Sydney, Institute for Musculoskeletal Health, commented: “This evidence helps build an even stronger picture that exercise can help prevent older people having falls. It also illustrates which types of exercise can be beneficial. It is well known that keeping active promotes good health, but this review pinpoints which types of exercise are more likely to be effective for preventing falls.

“More work is needed to establish the impact of exercise on fall-related fractures and falls requiring medical attention because such falls have major impacts for the individual and are particularly costly to health systems.

“Further research is also required to establish the effectiveness of fall prevention programmes in emerging economies where the burden of falls is increasing more rapidly than in developed countries due to rapidly ageing populations,” she added. 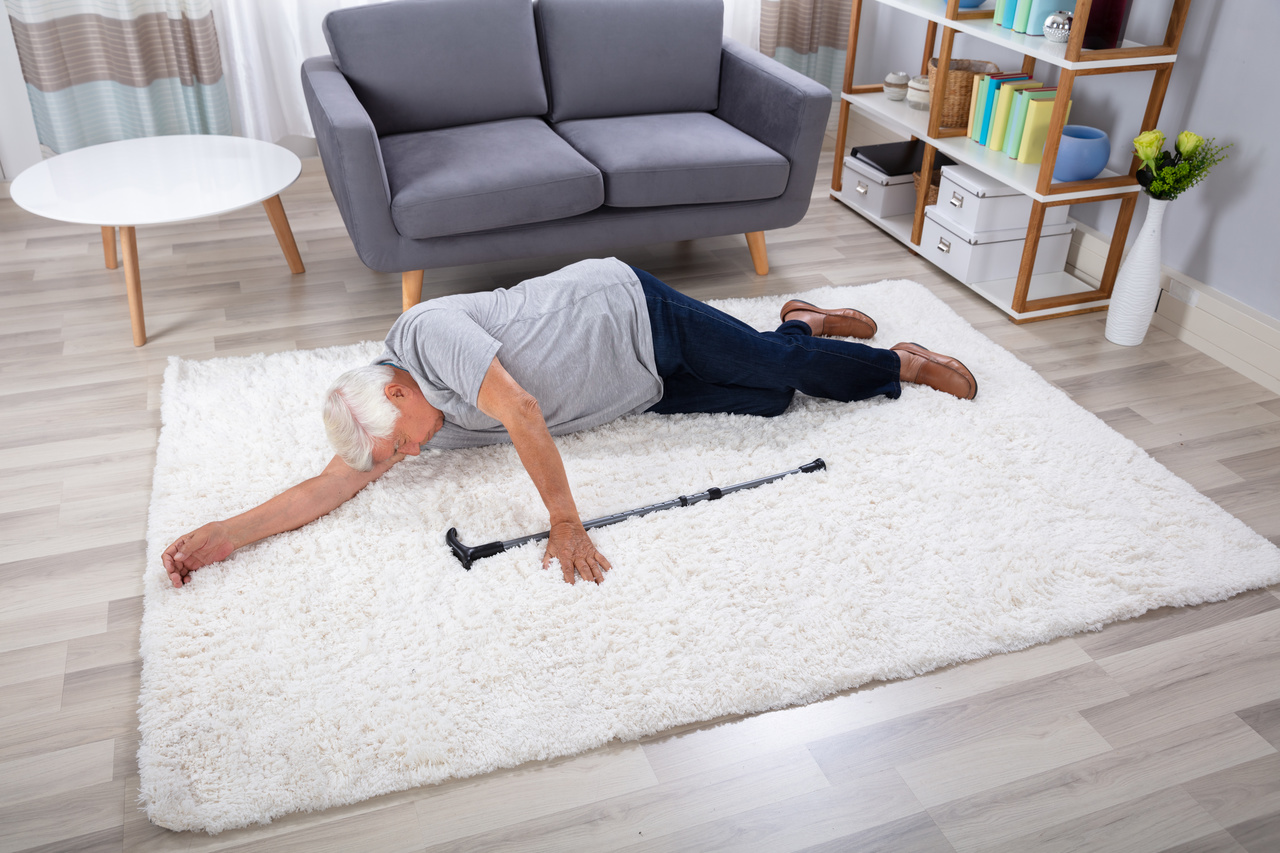 ‘Strong evidence’ that exercise can stave off falls in over 60s