Surge in young men applying to be nurses

A record-breaking number of male school leavers are applying to be nurses, NHS England has revealed.

The number of 18-year-old men applying to study nursing has increased by more than 50% in a decade, according to new figures from UCAS, the body that arranges university courses.

In the last year alone, there has been a total 9% jump in men applying to study nursing (19% among 18-year-olds), showing that attitudes are changing towards a career that has historically been portrayed as a female profession.

Casualty actor Charles Venn, 45, who plays nurse Jacob Masters in the BBC1 series, welcomed the rise and said he hoped his role had helped change misconceptions of the profession. “It’s really encouraging to see that more men are considering a career in nursing. It’s been an honour playing a male nurse in Casualty. Portraying Jacob for the last few years has I hope broken down barriers and misconceptions about what a traditional nurse looks like. I hope this is just the start.”

The overall trend of declining nursing applications seen in recent years has reversed following the launch of the “We Are The NHS” campaign launched to coincide with the health service’s 70th birthday last summer. The campaign highlighted the vast range of opportunities available in the NHS for new nursing recruits, including mental health, learning disability and community and general practice.

Male nurse Frankie Caruana, 52, a senior orthopaedic practitioner from William Harvey Hospital in Ashford, Kent, who starred in the campaign, encouraged more men to consider the career. “It surprises me that some people still think nursing is not an option for men. I never feel prouder than when I’m making a difference to people’s lives day in day out. I’d recommend a nursing career to anybody – man or woman,” he said.

Director of nursing for transformation at NHS England Paul Vaughan said: “It’s encouraging to see such an uptake in nursing applications since the launch of the campaign – especially amongst men.

“We want to get young people, including boys, to think about a career in nursing from an early age, which is why NHS England has been working for some time with families and schools to highlight the huge positive impact we can have for patients and the many roles available within the profession.” 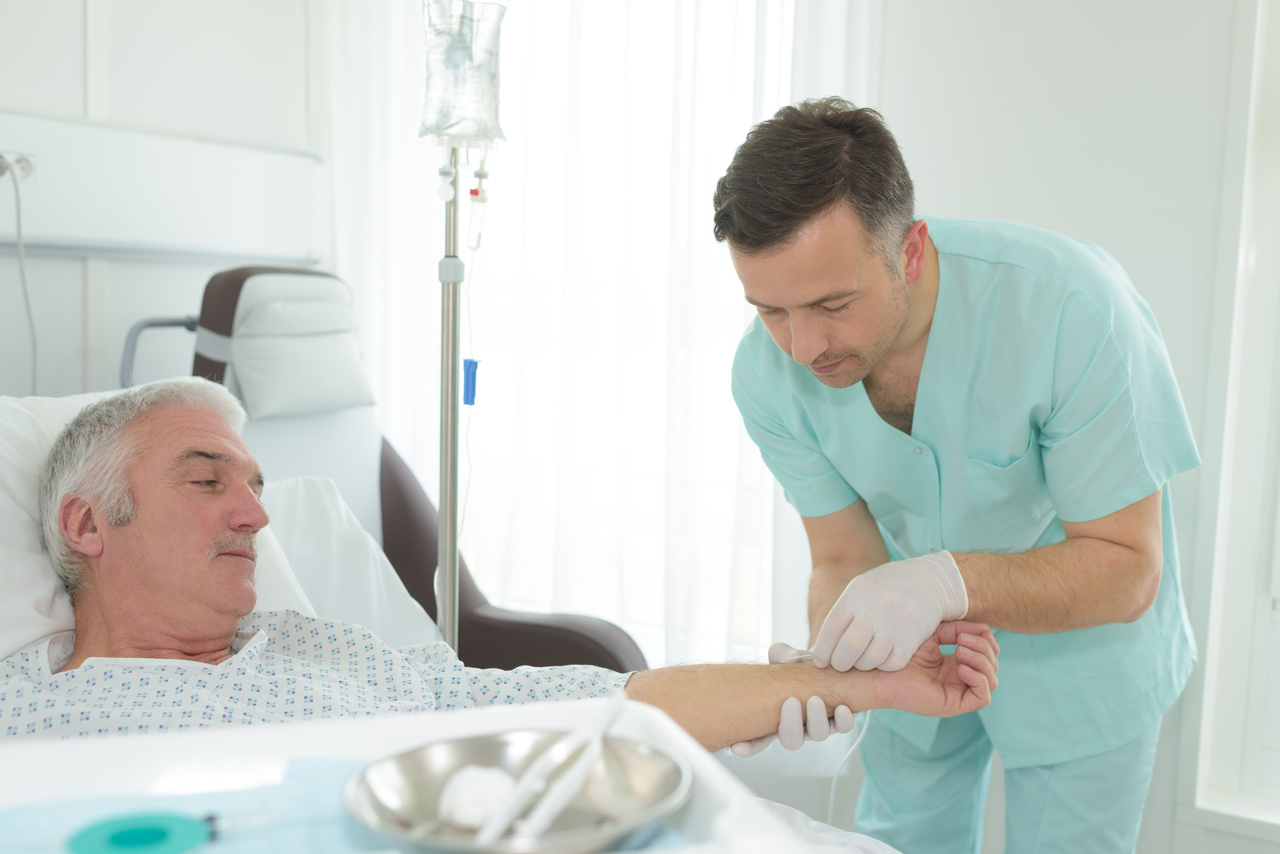 Surge in young men applying to be nurses