Asthma patients are rationing medication due to prescription costs

More than a million people in England are at risk of a life-threatening asthma attack because they are struggling to pay for their asthma prescriptions, a report by Asthma UK says.

In England 2.3 million people with asthma have to pay for prescriptions, and more than three quarters (76%) say they struggle to afford them, the charity’s report Paying to breathe: Why unfair asthma prescription charges must be stopped says.

The report, based on research with over 9,000 people with asthma in England, found that more than half (57%) of people with asthma who pay for their medication have skipped taking it because of the cost, which equates to an estimated 1.3 million people. Of these, a quarter - an estimated 300,000 - said it led to an asthma attack and more than one in 10 said they had needed hospital treatment.

On average, asthma prescriptions cost more than £100 per year but thousands of people may be paying more than £400 per year.

As well as preventer and reliever inhalers to stay well, people with asthma may need other prescriptions such as allergy medication or antibiotics to treat a chest infection.

Dr Samantha Walker, director of research and policy at Asthma UK, said: “It is unfair that millions of people with asthma are getting a raw deal, paying unfair costs for their medicine just to stay well. No one should have to pay to breathe.

“When people are struggling financially they may feel they simply cannot afford to pay for the medication. By not taking it, they are at risk of being hospitalised or even dying from an asthma attack.

“We are urging everyone who thinks it’s unfair to join our Stop Unfair Asthma Prescription Charges campaign and sign our petition to urge the government to remove prescription charges for people with asthma.”

The previous Labour government promised to remove charges for asthma and other long-term conditions but this was not delivered and was dropped by the coalition government in 2010. 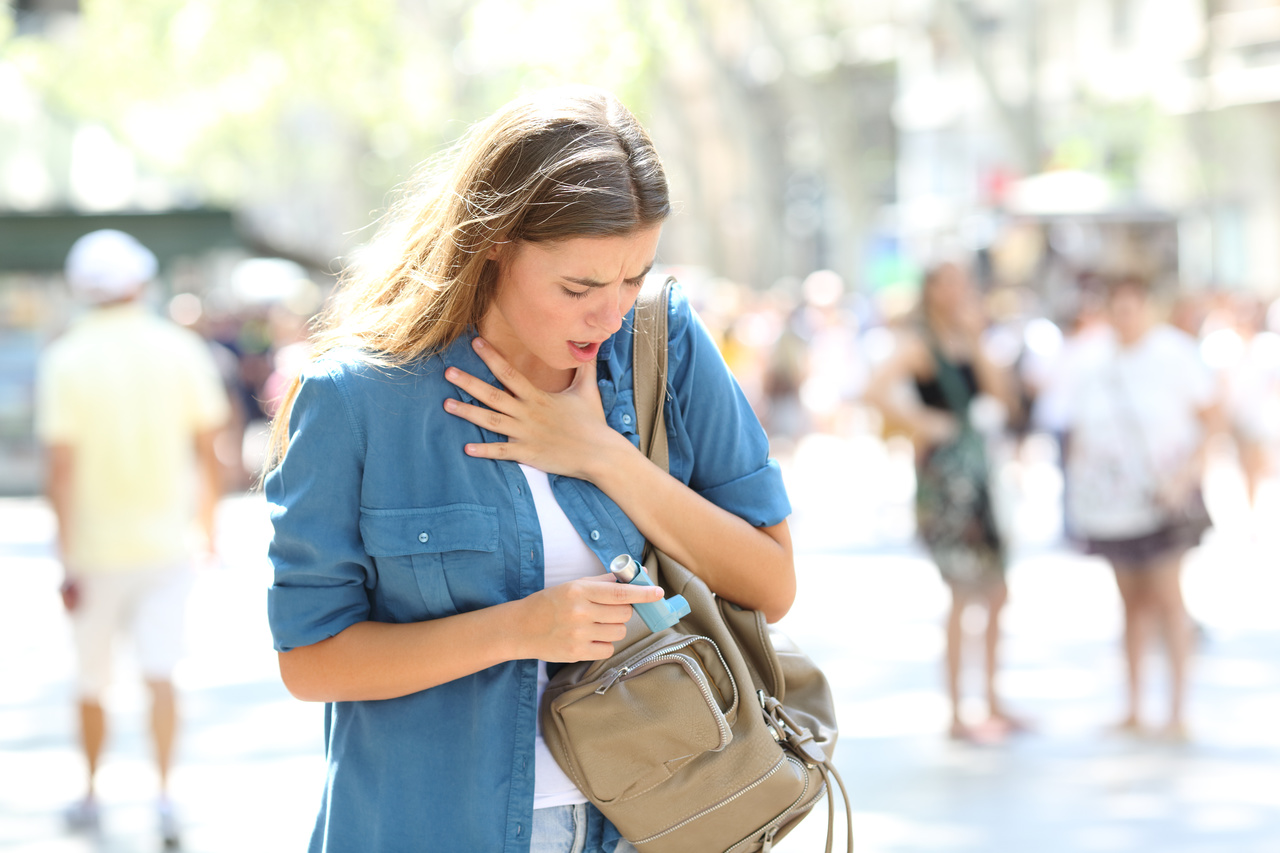 Asthma patients are rationing medication due to prescription costs