Author: Caroline White
OnMedica
Editorial team, Wilmington Healthcare
Follow
Like
GPs who prescribe a lot of drugs in general are likely to be high antibiotic prescribers as well, suggesting that efforts to bring down antibiotic prescribing rates in primary care will need to target prescribing behaviours, concludes research* published online in the British Journal of General Practice.

Despite the threat to global health posed by antibiotic resistance, various attempts to reduce over-prescribing of these drugs have not worked that well so far. And while the rates of antibiotic prescribing in UK general practice have fallen in recent years, they still remain high, say the researchers.

After taking account of potentially influential factors, NHS-DPPD practices with high-prescribing rates for other medicines still gave out 60 per cent more antibiotic prescriptions than low-prescribing practices (corresponding to higher prescribing of 276.3 antibiotics per 1000 patients per year).

Prescribing of non-opioid painkillers and benzodiazepines were also strong indicators of the level of antibiotic prescribing.

General prescribing levels were also a much stronger driver for antibiotic prescribing than other risk factors, such as deprivation, the analysis showed.

Approaches that address overall practice prescribing (including antibiotics and other types of medicine) may be more effective than those focusing only on the prescribing of antibiotics, suggest the researchers.

New approaches to changing prescribing patterns could therefore include measures such as integrating pharmacists within practices, regular reviews of overall prescribing behaviour, and comparison with similar practices, they say.

“The propensity of GPs to prescribe medications generally is an important driver for antibiotic prescribing. Interventions that aim to optimise antibiotic prescribing will need to target general prescribing behaviours, in addition to specifically targeting antibiotics,” they conclude.
*Li Y, et al. Relationship between prescribing of antibiotics and other medicines in primary care: a cross-sectional study. British Journal of General Practice, 2018. DOI:10.3399/bjgp18X700457
OnMedica
Editorial team, Wilmington Healthcare
Follow
OnMedica provides high-quality, easy to digest content and CPD for UK-based GPs and clinicians. Our team of expert editors and clinicians develops content across a wide range of topics in a variety of formats—expert articles, bitesize news and quizzes, courses, videos, and more. You can explore OnMedica via the homepage, drop down menu or by typing your topic of choice in the search bar. Why not find out how OnMedica can help you to keep up to date quickly and easily? 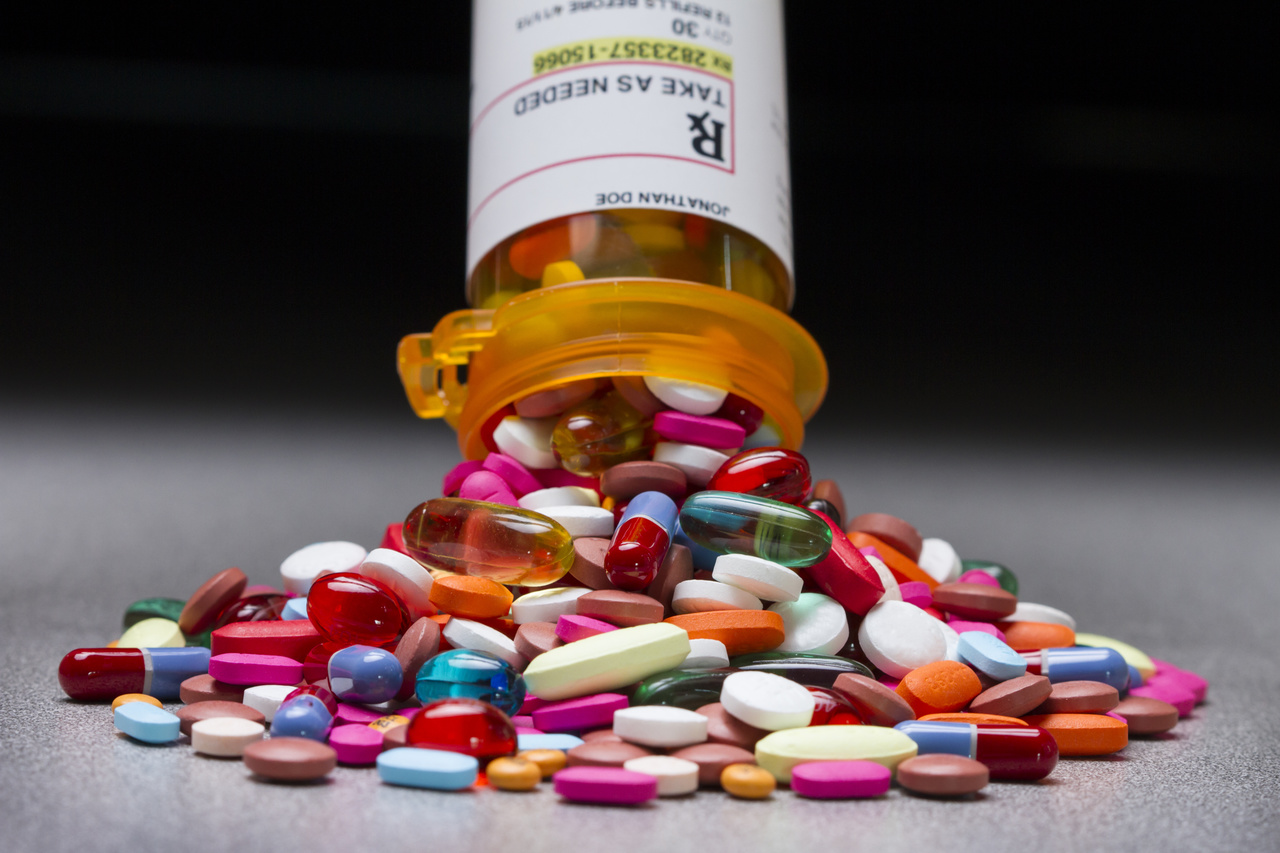