Author: Caroline White
OnMedica
Editorial team, Wilmington Healthcare
Follow
Like
Less than half of those eligible for a free NHS health check, take up the offer, says NHS England.

The 20-minute assessment by a GP or nurse, and involving blood pressure, weight and height measurements is automatically offered to everyone aged between 40 and 74 with no pre-existing health conditions every five years.

As well as picking up symptoms which can heighten stroke or heart attack risk, it can pick up conditions such as kidney disease and type 2 diabetes and, since June, has included advice about staving off dementia.

But recent figures show that of the 15 million people eligible for the health check over the past five years, fewer than half took up the offer.

For every two per cent reduction in the number of people who have a stroke or other heart problems there are around 10,000 fewer dementia cases later in life, says NHS E. On average, four strokes can be prevented for 100 people who are treated for atrial fibrillation and given blood thinners.

Alistair Burns, national clinical director for dementia and older people’s mental health for NHS England said: “Heart disease and dementia are two of the biggest health risks facing people in our country and the national health check will help stop both.

“Attending a free NHS health check is a great opportunity to discuss existing health conditions, and to work out how to reduce the risk of developing dementia and other illness in the future.

“The start of a new year is exactly the right time to resolve to commit to taking a simple, free and potentially life-saving step towards a healthier life.”

The NHS in England has committed to improving early diagnosis of dementia and has already made significant improvements in care for older people, including introducing certificates for GP surgeries which have adopted additional training to spot mental ill health among people aged 65 and older.

The national target to ensure at least two-thirds of people living with dementia are diagnosed and treated has been met for the last two years.

Dr James Pickett, head of research at Alzheimer’s Society, commented: “We welcomed the addition of dementia to national health checks earlier this year, building on our work with the NHS and government to improve dementia diagnosis rates, so it’s disappointing that so many people are not attending these assessments.”

He added: “With no cure for dementia and someone in the UK developing the devastating disease every three minutes, prevention is a vital tool in the fight against dementia. Alzheimer’s Society researchers are working tirelessly to find a cure but, until that day, we can all keep our bodies and brains healthy to reduce our risk of developing dementia.”
OnMedica
Editorial team, Wilmington Healthcare
Follow
OnMedica provides high-quality, easy to digest content and CPD for UK-based GPs and clinicians. Our team of expert editors and clinicians develops content across a wide range of topics in a variety of formats—expert articles, bitesize news and quizzes, courses, videos, and more. You can explore OnMedica via the homepage, drop down menu or by typing your topic of choice in the search bar. Why not find out how OnMedica can help you to keep up to date quickly and easily? 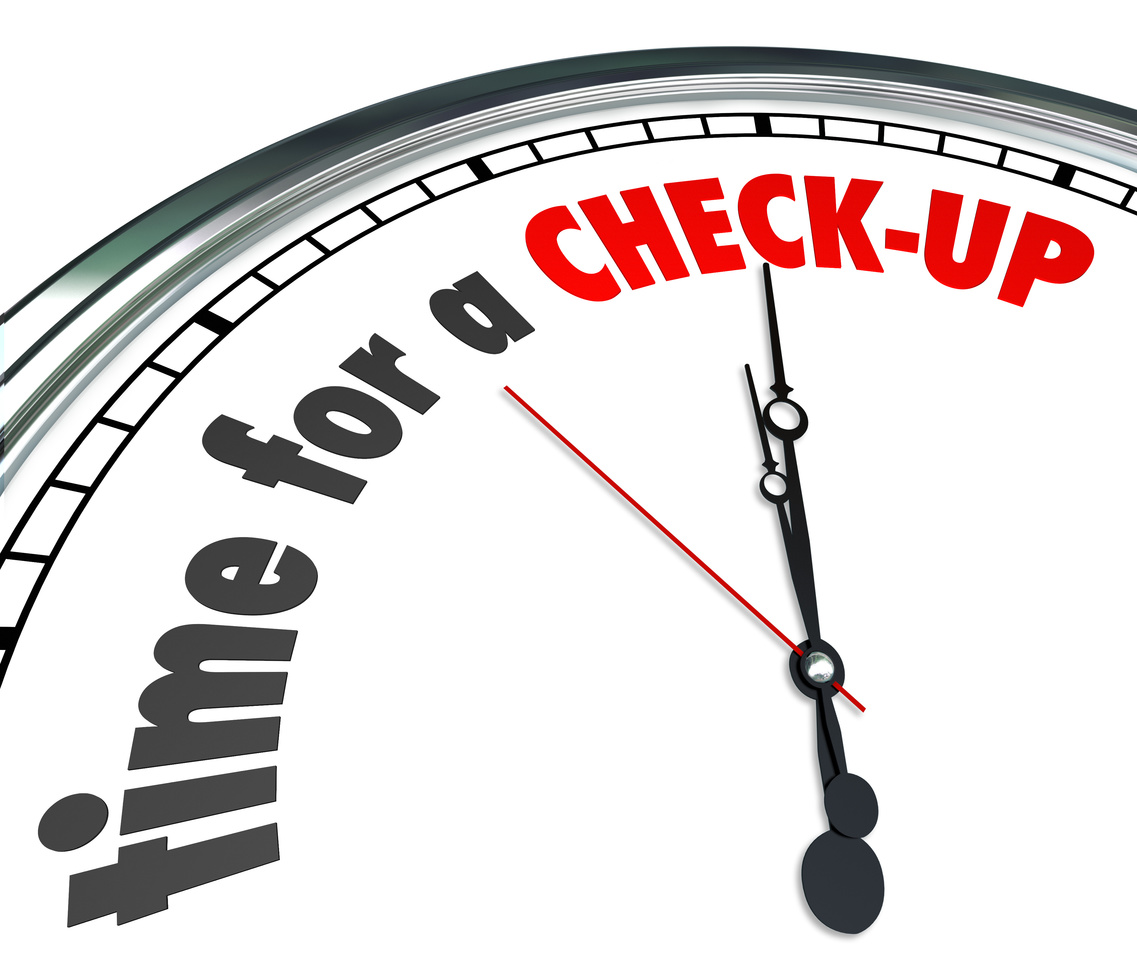