Obesity should be recognised as a disease, say experts 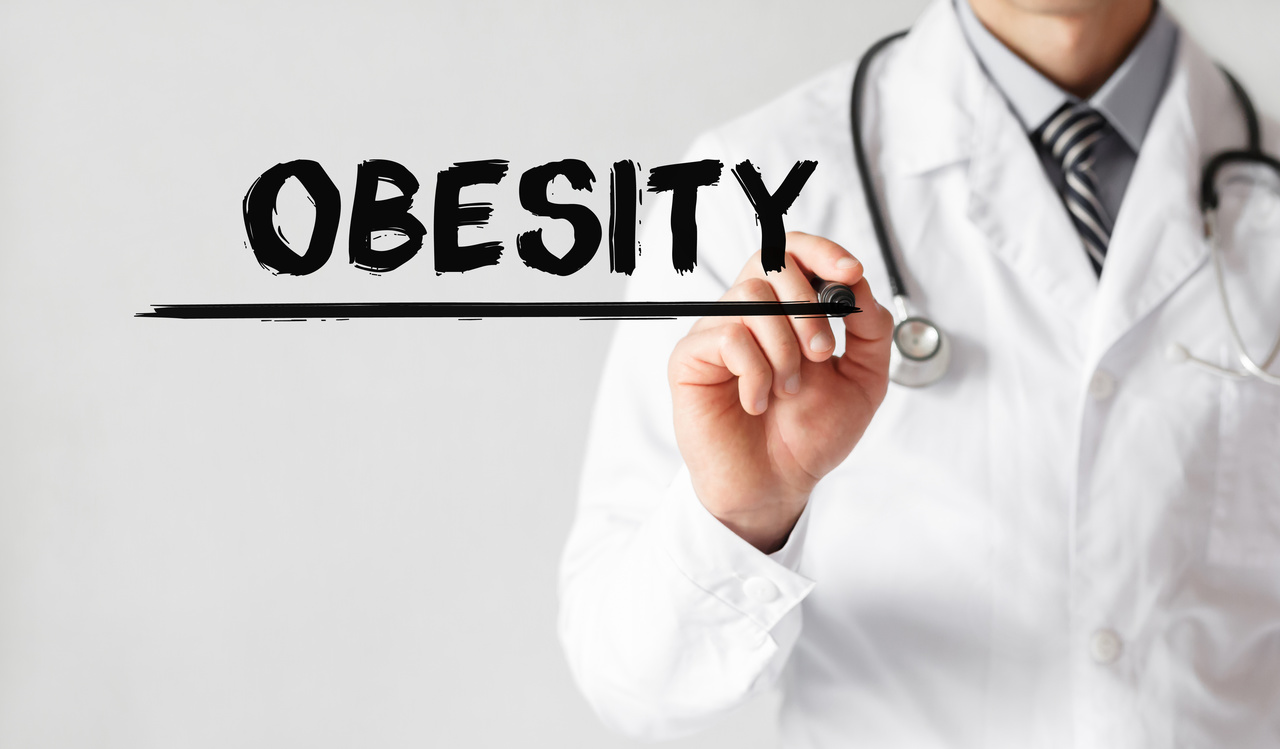 0
Obesity should be officially recognised as a chronic disease in order to tackle it more effectively, according to the Royal College of Physicians (RCP).

The RCP has today issued a call for the government and the broader health sector to recognise obesity as a disease and not a lifestyle choice.

The RCP said it wanted to see obesity recognised as an ongoing chronic disease to allow the creation of formal healthcare policies to improve care both in doctors’ surgeries and hospitals.

Doing so would also allow for significant and far-reaching preventative measures to be put in place and help reduce its prevalence.

In addition to encouraging prevention, treatment and greater empathy with patients, the RCP said it wanted to see changes in public discussions about obesity so that those with the condition were no longer blamed for it.

The call comes a day after the launch of a new Change4Life campaign from Public Health England (PHE) to support families to cut back on sugar and to help tackle growing rates of childhood obesity.

PHE warned that children were already exceeding the maximum recommended sugar intake for an 18-year-old by the time they reach their 10th birthday.

Professor Andrew Goddard, RCP president, said: “It is important to the health of the nation that we remove the stigma associated with obesity. It is not a lifestyle choice caused by individual greed but a disease caused by health inequalities, genetic influences and social factors.

“It is governments, not individuals, which can have an impact on the food environment through regulation and taxation, and by controlling availability and affordability. Governments can also promote physical activity by ensuring that facilities are available to local communities, and through legislation and public health initiatives.”
*Health matters: obesity and the food environment. Public Health England. (March 2017).

Obesity should be recognised as a disease, say experts