Author: Caroline White
OnMedica
Editorial team, Wilmington Healthcare
Follow
The National Institute for Health and Care Excellence (NICE) has given a provisional thumbs up to a third biological treatment for a severe form of asthma that is hard to manage with inhalers.

Benralizumab may be a more convenient option than the other two biological treatments that have already been approved for this form of asthma, suggests NICE.

In draft guidance published today, NICE says that benralizumab is cost-effective for adults with severe eosinophilic asthma that can’t be effectively controlled with inhalers, and that this “potentially life changing treatment” should be made available in England and Wales. Severe eosinophilic asthma is thought to affect around 100,000 people in the UK.

Benralizumab, made by AstraZeneca and also known as Fasenra, targets and depletes the immune cells in the blood which cause the condition.

It is the third biological treatment for severe eosinophilic asthma approved for NHS use by NICE. Mepolizumab was approved in December 2016 and reslizumab in October 2017. People who are eligible for mepolizumab or reslizumab can now be offered benralizumab.

Benralizumab is given by injection every four weeks for the first three doses, and then every eight weeks subsequently. This makes it potentially more convenient than mepolizumab, which is also injected, and reslizumab, an intravenous infusion, both of which are given every four weeks throughout treatment.

Meindert Boysen, director of NICE’s Centre for Health Technology Evaluation, said: “People with severe eosinophilic asthma that is inadequately controlled often have a severely impaired quality of life – it can hold them back from doing many basic daily tasks, lead to psychological problems including anxiety and depression, and leave them in constant fear of a potentially lethal asthma attack.

“By keeping their asthma under better control, biological treatments have transformed the lives of some of these sufferers.”

She added: “This recommendation of a further biological option demonstrates how a competitive pharmaceuticals market, combined with NICE’s appraisal process, provides the NHS and patients with value-for-money and choice.”

NICE recommends that when benralizumab and another biological treatment are deemed equally suitable for a patient, the cheapest option should be chosen first. Subject to any appeals, final guidance is scheduled for next month, and the NHS must make the drug available in England within three months of that date.

The list price of a dose of benralizumab is £1955, but AstraZeneca will supply it at a confidential discounted price for NHS use, NICE says.
OnMedica
Editorial team, Wilmington Healthcare
Follow
OnMedica provides high-quality, easy to digest content and CPD for UK-based GPs and clinicians. Our team of expert editors and clinicians develops content across a wide range of topics in a variety of formats—expert articles, bitesize news and quizzes, courses, videos, and more. You can explore OnMedica via the homepage, drop down menu or by typing your topic of choice in the search bar. Why not find out how OnMedica can help you to keep up to date quickly and easily? 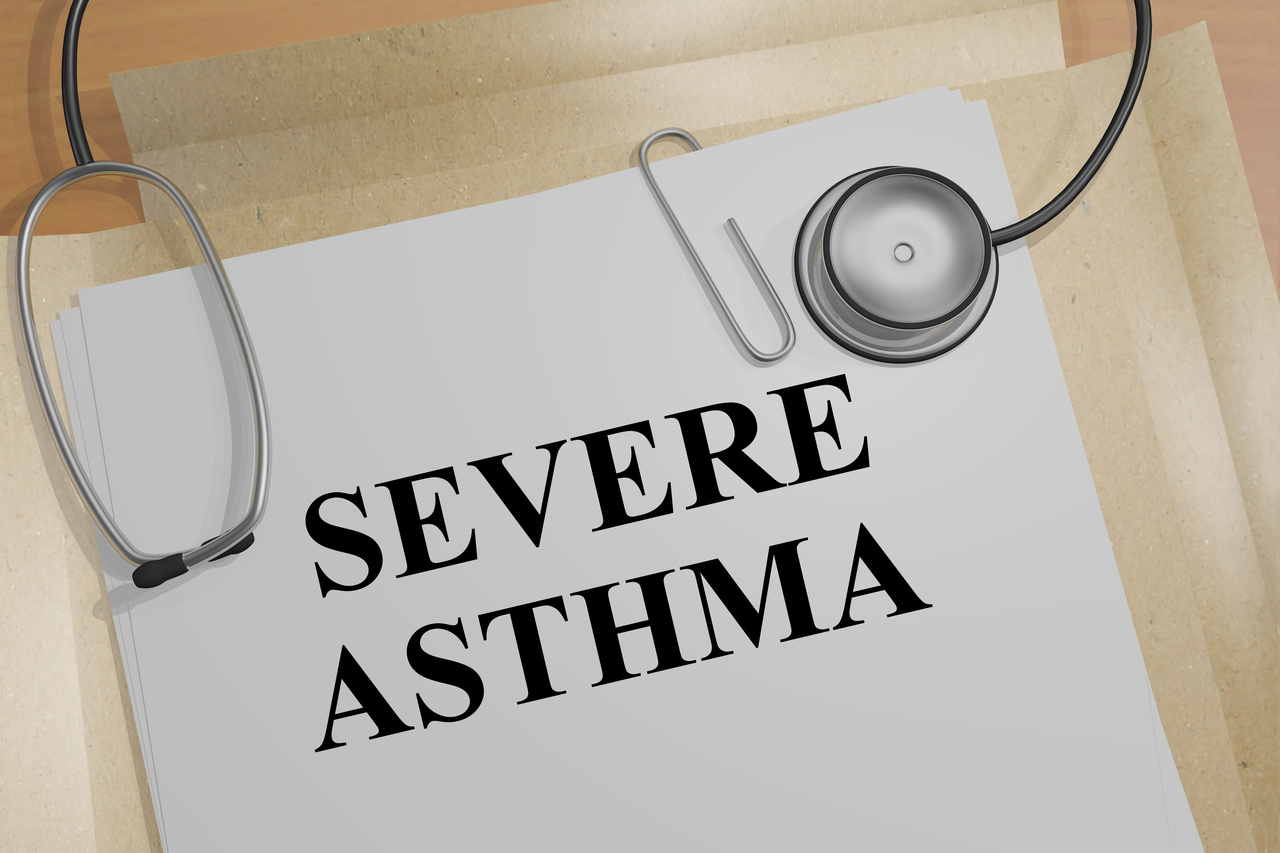