This would help to reverse the nation’s physical inactivity levels, currently responsible for one in six deaths and costing the UK around £7.4 billion every year, including £900 million to the NHS, it says.

Planners should develop policies and schemes to maximise safe, convenient, inclusive access for pedestrians, cyclists, and people who use public transport and ensure that it takes precedence over cars, motorbikes and mopeds.

The proposals are made in a draft quality standard, published today, which aims to encourage everyone, including older people and those with limited mobility, to routinely be more active.

Initiatives could include tactile paving and even surfaces for those with limited mobility, and non-reflective, anti-glare paving surfaces for people with visual impairments, it suggests.

Professor Gillian Leng, deputy chief executive and director of health and social care at NICE, said: “Getting people to be more physically active by increasing the amount they walk or cycle has the potential to benefit both the individual and the health system.

“As a society we are facing a looming type 2 diabetes crisis, which is, in part, caused by people not exercising enough. We need more people to change their lifestyle and to take more exercise.”

She continued: “People can feel less safe when they walk or cycle compared with when they drive. We’ve got to change this.

“So asking planners to prioritise pedestrians, cyclists and those who use public transport when roads are built or upgraded can ensure they are safe, attractive and designed to encourage people to get out from behind their wheel.”

Joe Irvin, CEO of Living Streets, the UK charity for everyday walking, commented: “For decades our towns and cities have been built to prioritise motor vehicles, resulting in unhealthy air, congested roads, and a decline in people walking everyday journeys.

“The better planning that NICE is suggesting is absolutely necessary. Those who are the most vulnerable – children and older people - are currently suffering the most from bad air, unhealthy lifestyles and social isolation.”

And he insisted: “It’s time that towns and cities were built for everyone – first and foremost for those on foot. Placing key services like schools, GP surgeries, and bus stops within walking distance is vital. More people getting out and walking everyday journeys, such as to work or school, will make us a healthier country.”

Figures from NHS Digital show that in 2016, more than one in four (26 per cent) adults were classified as obese─15 per cent more than in1993.

Other suggestions include local authorities and healthcare commissioners employing physical activity champions to oversee the development and implementation of local strategies, policies and plans, as well as the involvement of community and voluntary groups in the design and management of public open spaces.

Workplaces should roll out physical activity programmes to encourage employees to move more and be more physically active, says NICE, and schools and early years settings should monitor and update their travel plans annually to increase active travel.

Councillor Gerald Vernon-Jackson, who chairs the Local Government Association’s Culture, Tourism and Sport Board, said that councils had a long history of providing leisure facilities for local communities.

“Planning strategies now include measures to increase cycling and walking routes and introduce sustainable green spaces in new developments. Local authorities are also doing everything they can to ensure that people have access to affordable, nutritious food, including supporting weight management and healthy eating programmes.”

But the impact of funding cuts shouldn’t be underestimated, he warned. “We are encouraging the government to consider the impact further spending reductions would have on councils’ abilities to provide these valued, high-quality services, such as parks and green spaces.

“The recent announcement of further reductions to the public health grant will also undermine local authorities’ ability to improve the public’s health and keep the pressure off the NHS and social care.”

The proposals are out for consultation until Friday 1 February at www.nice.org.uk, with the final version scheduled for publication in June.
OnMedica
Editorial team, Wilmington Healthcare
Follow
OnMedica provides high-quality, easy to digest content and CPD for UK-based GPs and clinicians. Our team of expert editors and clinicians develops content across a wide range of topics in a variety of formats—expert articles, bitesize news and quizzes, courses, videos, and more. You can explore OnMedica via the homepage, drop down menu or by typing your topic of choice in the search bar. Why not find out how OnMedica can help you to keep up to date quickly and easily? 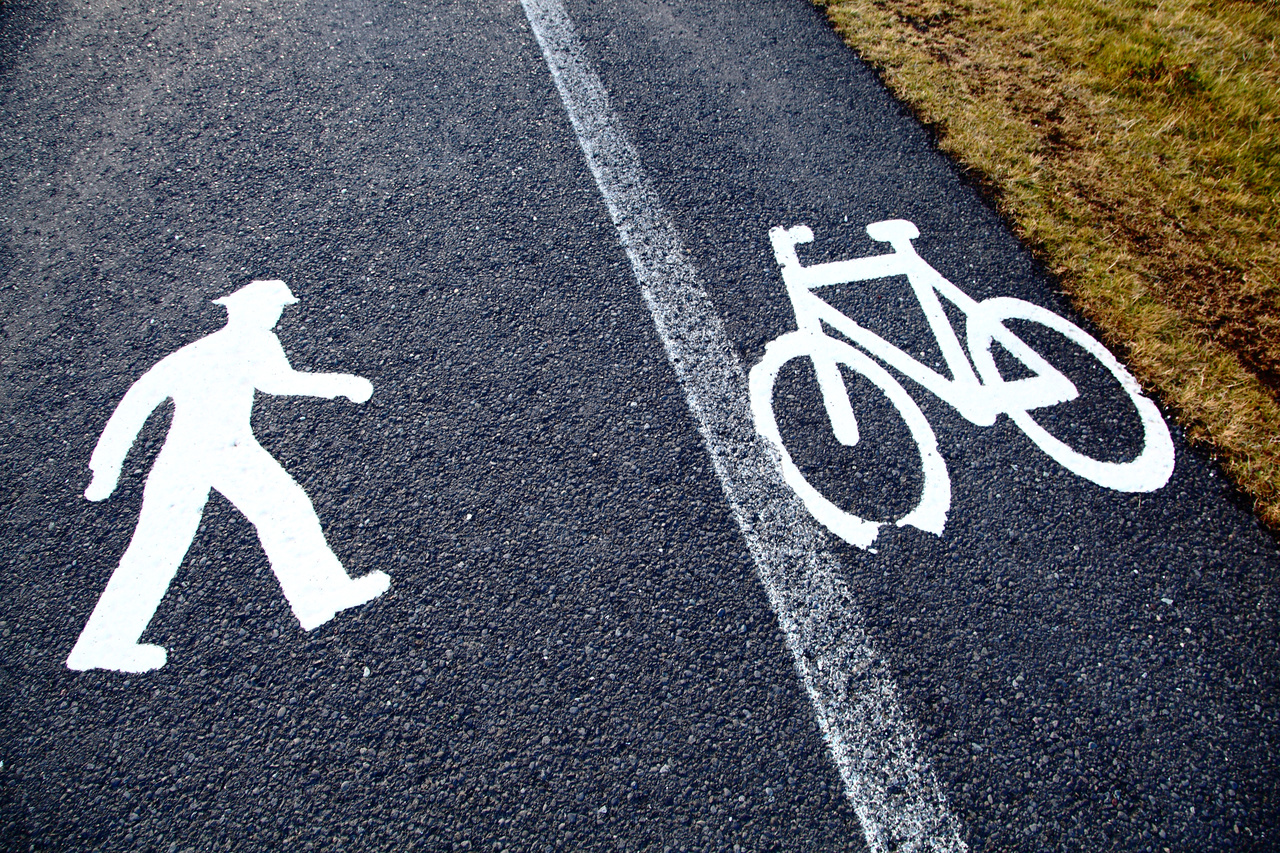