Not enough evidence to set thresholds for children’s screen time 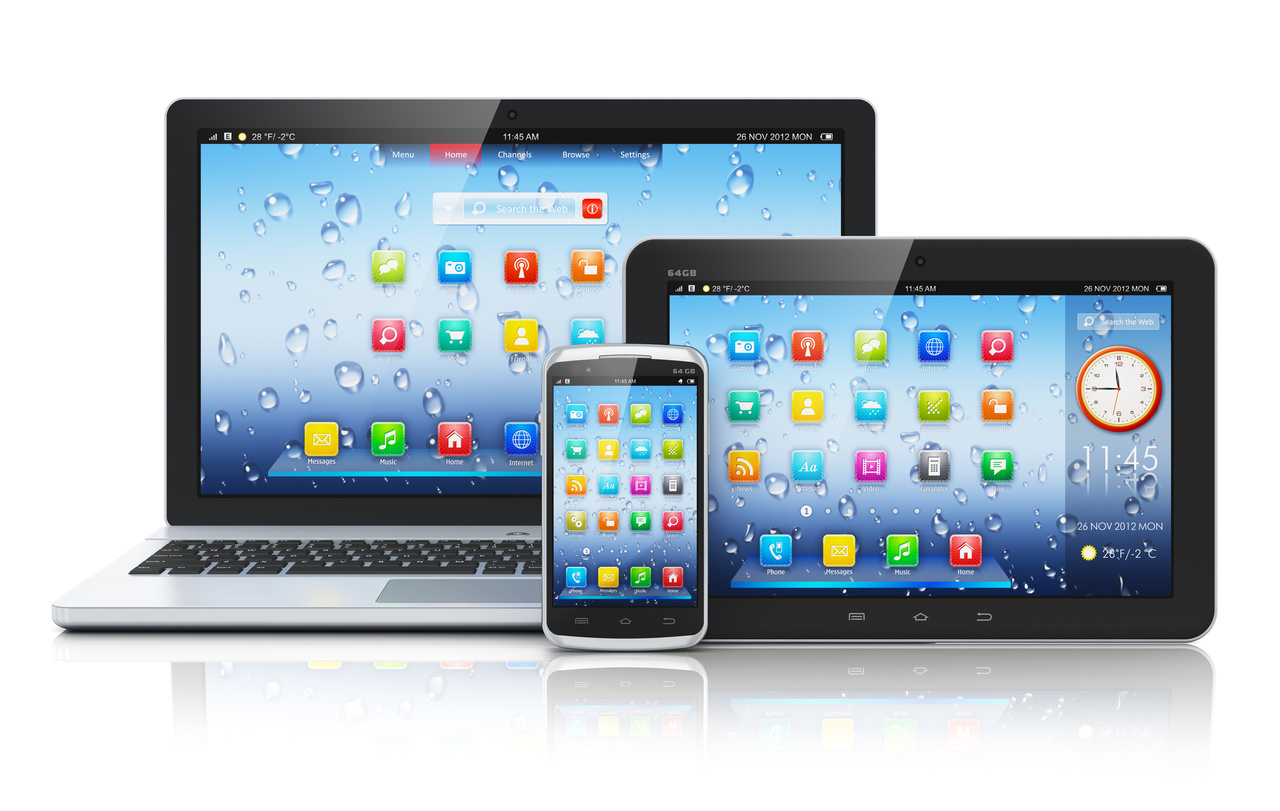 0
There isn’t enough evidence to confirm that screen time is harmful to child health at any age, so no definitive thresholds can be set.

But parents should monitor its impact on sleep, exercise, socialising and family activities and negotiate limits, dependent on the child’s developmental age and individual need, says the Royal College of Paediatrics and Child Health (RCPCH) in the first ever guidance on children’s screen time to be published in the UK.

The guidance*, which is aimed at both clinicians and parents, amid increasing concerns about its potential health impacts, draws on a systematic review** of the available evidence and the views of 109 children and young people aged 11 to 24.

The feedback showed that respondents spent 2.5 hours on a computer or tablet every day, three hours on their phone, and around two hours watching TV.

“We believe that the risks from screen exposure should not be overstated. The evidence is relatively weak overall. Further, the magnitude of impact of screens is small on key health outcomes. Lastly, the literature takes little account of the increasing demands for school homework to be undertaken on screens. We note there is no evidence that homework undertaken on screens is associated with greater or lesser health harms or benefits than that undertaken more traditionally,” notes the guidance.

“Our primary recommendation is that families should negotiate screen time limits with their children based upon the needs of an individual child, the ways in which screens are used, and the degree to which use of screens appears to displace (or not) physical and social activities and sleep,” it says.

When screen time displaces these activities, the evidence suggests there is a risk to child wellbeing, it says.

Dr Max Davie, RCPCH officer for health promotion, said we need to “let parents be parents” and adjust the amount of time spent on screens by all members of the family, depending on what’s important to them and their child.

“Technology is an integral part of children and young people’s everyday life. They use it for communication, entertainment, and increasingly in education,” he added.

“Studies in this area are limited, but during our research analysis, we couldn’t find any consistent evidence for any specific health or wellbeing benefits of screen time, and although there are negative associations between screen time and poor mental health, sleep and fitness, we cannot be sure that these links are causal, or if other factors are causing both negative health outcomes and higher screen time,” he said.

More research, particularly the impact of social media, was needed, he insisted.

The guidance includes a series of questions about the extent to which screen time is controlled, its interference with sleep and family activities, and whether snacking during use is controlled, to help families decide on what limits they might want to set.

“When it comes to screen time I think it is important to encourage parents to do what is right by their family. However, we know this is a grey area and parents want support and that’s why we have produced this guide,” continued Dr Davie.

“We suggest that age appropriate boundaries are established, negotiated by parent and child that everyone in the family understands. When these boundaries are not respected, actions need to be put in place, with parents making consequences clear. It is also important that adults in the family reflect on their own level of screen time in order to have a positive influence on younger members,” he explained.

There is evidence to suggest that screen time can adversely affect a child’s diet which has the potential to lead to overweight or obesity.

Dr Davie said: “We know that watching screens can distract children from feeling full and they are also often exposed to advertising which leads to higher intake of unhealthy foods.

“The government is planning to consult on whether to ban the advertising of food and drink high in salt, sugar and fat as part of its Childhood Obesity Plan. We very much hope this proposal is implemented but push the government to go one step further giving children the same protection online and when using on-demand services too.”
*The health impacts of screen time: a guide for clinicians and parents. Guidance produced by the Royal College of Paediatrics and Child Health, January 2019.
**Stiglic N, Viner RM. Effects of screentime on the health and well-being of children and adolescents: a systematic review of reviews. BMJ Open 2019;9:e023191. doi: 10.1136/bmjopen-2018-023191

Not enough evidence to set thresholds for children’s screen time