The GP consultation rate with flu-like illness has remained similar to that of the previous week, at 8.4 per 100,000. But these levels “are as we would expect at this time of year,” notes PHE.

The main subtype circulating is influenza A(H1N1) pdm09, which is well matched to the strain included in this season’s vaccine. So far, no statistically significant excess deaths have been seen, overall or by age group, in England this season, it says.

Richard Pebody, PHE head of flu, said: “We have seen a rise in several of the flu indicators we track in the last week which suggests flu is now circulating in the community in England.

“This year, we’ve offered a more effective ‘adjuvanted’ vaccine to those aged 65 years and over; a ‘quadrivalent’ vaccine, which helps protect against four strains of flu, to those aged 18 to 64 with underlying health conditions; and further roll-out of the nasal spray vaccine to an extra school year, as part of the children’s flu vaccine programme.”

Uptake of the flu vaccine in pre-school age children is at its highest ever level, and rates of vaccination among eligible adults are similar to recent seasons.

The intensity of circulation depends on the underlying population immunity, the circulating viruses, and external factors, such as the weather. It is an unpredictable virus and it is not possible to anticipate how flu levels will progress.

Amongst other diseases like norovirus that normally increase during winter, seasonal flu puts extra pressure on the NHS every year.

Currently, slightly under 70% of adults over 65, and almost 45% of adults with a long-term health condition have had the jab. Coverage is lower among pregnant women (43.6%), three-year-olds (43%), and two-year-olds (41.5%). But nearly two-thirds (61%) of healthcare workers have been immunised against the virus.
*Weekly national flu report. Public Health England, 3 January 2019. 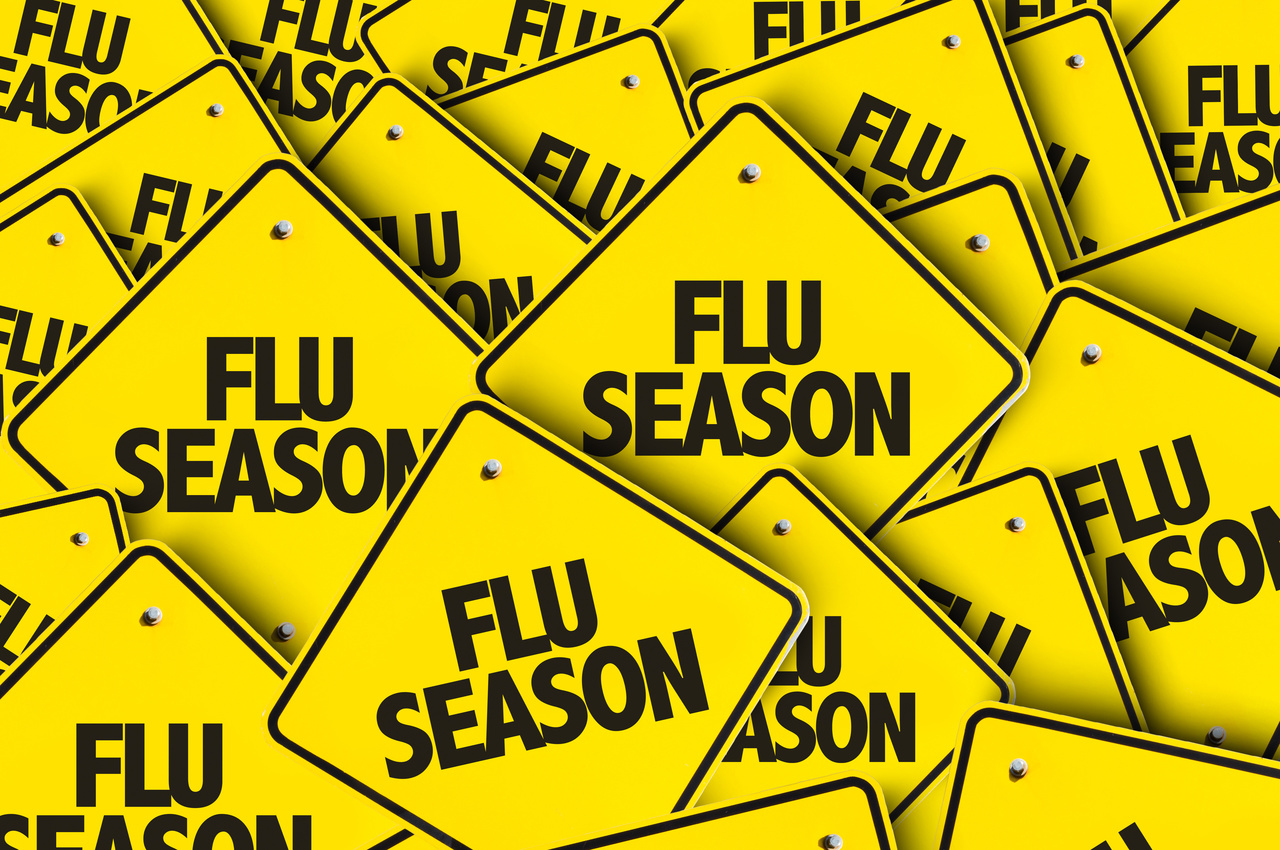