Hospitals across England are better prepared to withstand winter pressures, because they have been able to take advantage of dedicated funds to the tune of £420 million, claims the government.

While the latest SitRep figures*, published by NHS England yesterday, suggest that the NHS is in better shape than last year, the worst may yet be to come, cautions the NHS Confederation.

The £420 million is the total of several funding announcements for the NHS the government has made this winter, including more than £145 million for hospitals to make winter improvements; £240 million for adult social care to help local authorities reduce pressures on the NHS; and £36.3 million invested into ambulance services for state-of-the-art vehicles and ‘make-ready hubs.’

Most NHS schemes that received a share of the £145 million in September delivered their improvements in time for Christmas, says the Department of Health and Social Care (DHSC).

This includes upgrades to emergency departments and wards, creating new treatment areas and adding bed capacity, while in some trusts, the funding is being used to transfer patients from A&E to different wards and speed up test results.

The NHS expects the benefit from the schemes will add up to an additional 900 beds this winter.

Councils receiving a share of the £240 million social care funding are planning to provide more than 30,000 additional packages of care to support people in their homes. They will also use the funds for another 9,000 care home beds, says the DHSC.

Ambulance trusts have paid for more than 250 new ambulances. And new ‘make-ready hubs’ aim to get paramedics back on the road more quickly.

“We know winter is always challenging, and that’s why we have given the NHS £420 million to prepare and improve resilience for this year,” said health minister Stephen Hammond.

“The health and care sector has spent this money wisely, delivering upgrades and improved services in 80 hospitals, and plans to support 30,000 more people to be cared for at home this winter have helped free up vital hospital beds,” he added.

The public could also help ease winter pressures on the NHS by making use of pharmacies and calling NHS 111 to avoid unnecessary trips to hospital, he suggested.

The latest SitRep figures indicate that the NHS is in better shape than last year, and Danny Mortimer, deputy chief executive of the NHS Confederation, said: “The NHS has delivered significant improvements on last year’s performance and that’s welcome news for patients and the public.

“But the NHS is not yet in the clear as the toughest days often come later in the winter when severe cold weather, flu and norovirus can strike.”

He added: “We have yet to experience the same pressure as last year, but it’s clear the NHS is in better shape this winter to respond. This is a tribute to the hard work of staff and the robust planning that has gone into preparing front-line services for this winter.

“Ambulance delays and bed occupancy rates are both down, while we have seen far fewer A&Es diverting patients. This is very encouraging, but our members tell us that the toughest days may well come later in the winter.”

*Winter Daily Sitrep 2018-19 Data. NHS England, January 2019.
OnMedica
Editorial team, Wilmington Healthcare
Follow
OnMedica provides high-quality, easy to digest content and CPD for UK-based GPs and clinicians. Our team of expert editors and clinicians develops content across a wide range of topics in a variety of formats—expert articles, bitesize news and quizzes, courses, videos, and more. You can explore OnMedica via the homepage, drop down menu or by typing your topic of choice in the search bar. Why not find out how OnMedica can help you to keep up to date quickly and easily? 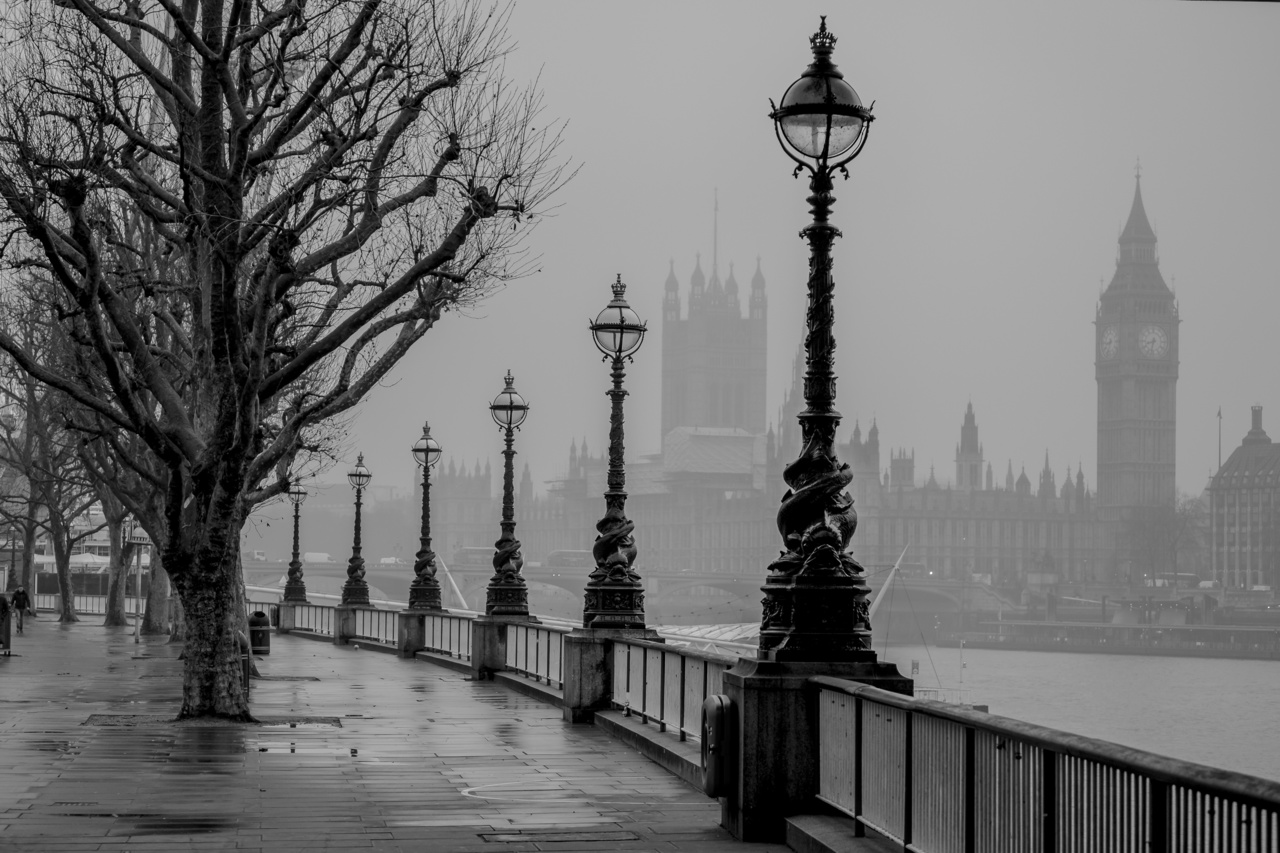