What the NHS Plan means for general practice

As a result, spending on these services will be at least £4.5bn higher in five years' time, says the plan which pledges, based on the experience of the vanguard sites, to dissolve the historic divide between primary and community health services and reorganise them into networks through changes to the GP contract.

“As part of a set of multi-year contract changes, individual practices in a local area will enter into a network contract, as an extension of their current contract, and have a designated single fund through which all network resources will flow. Most [clinical commissioning groups] have local contracts for enhanced services and these will normally be added to the network contract.”

To support this new way of working there will be “significant changes” to the GP Quality and Outcomes Framework, the document says. This will include a new Quality Improvement element and more support for personalised care. The least effective indicators will be retired. In 2019 a fundamental review of GP vaccinations and immunisation standards, funding, and procurement will also be conducted.

The plan acknowledges that general practice and community healthcare services lack the capacity and staff to meet rising patient demands and outlines a range of initiatives to tackle this that build on the General Practice Forward View.

“Use of locum GPs has increased and there is shortage of practice and district nurses. The traditional business model of the partnership is proving increasingly unattractive to early and mid-career GPs. Patient satisfaction with access to primary care has declined, particularly amongst 16-25 year olds,” the document says.

To encourage more new recruits, newly qualified doctors and nurses entering general practice will be offered a two-year fellowship, a scheme suggested by the GP partnership review. This will offer a secure contract of employment alongside a portfolio role tailored, where possible, to the aims of the individual and the needs of the local primary care system.

Primary care networks will also be able to fund additional non-medical staff to form an integral part of an expanded multidisciplinary team, the document adds.

“Initially, this will focus on clinical pharmacists, link workers, first contact physiotherapists and physician associates. Over time, it will be expanded to include additional groups such as community paramedics.”

The plan promises “digital GP consultations for all those who want them” from either their registered practice or one of the new digital service providers such as GP at Hand.

“Over the next five years every patient in England will have a new right to choose this option – usually from their own practice or, if they prefer, from one of the new digital GP providers,” the document says.

Professor Helen Stokes-Lampard, chair of the Royal College of GPs, said that the aspirations of today's plan are good for patients, and set a constructive direction of travel for the NHS but family doctors will now want to see the detail.

"We are pleased to see £4.5bn extra a year earmarked for primary and community care – significantly more than the prime minister announced last year, and the landmark commitment that these services will receive a growing share of the NHS budget. But it is not clear what precisely this means, and if we are to secure the long-term sustainability of the NHS, we need the share of funding actually going to general practices to also grow,” she said.

While GPs are open to working differently in the best interests of patient care, and recognise that working in larger groupings can be beneficial in terms of increased peer support, building resilience in the system and working more collaboratively, she said, “It is vital that this is done in a way that minimises disruption for hard pressed GPs and their practices and enables progress to be made in a way that protects the ability of GPs to deliver care in the way that best meets the needs of their local communities.”

She added: "The emphasis on widening choice for patients using digital means to consult with GPs is interesting and will be very attractive to some patient groups. However, the ‘three tests’ specified to ensure patient safety, NHS stability and fairness must be applied properly before new schemes are rolled out further.”

Responding to the government’s announcement of their 10-year plan for the NHS, BMA council chair, Dr Chaand Nagpaul, said the plan was “ambitious” but “must be underpinned by a strong set of deliverable actions”.

“Fundamental to the expansion of cutting-edge treatments and digital consultations is to first get the basics right, such as the workforce. There is no use in opening the digital front door to the health service if we don’t have the healthcare staff behind it,” he said.

“While the government has highlighted plans to expand capacity and grow the workforce, very little has been offered in the way of detail. Given that there are 100,000 staff vacancies within the NHS, the long-term sustainability of the NHS requires a robust workforce plan that addresses the reality of the staffing crisis across primary, secondary and community care. This will require additional resources for training, funding for which has not been mentioned in the long-term plan.”

He added: "These bold ideas need to be underpinned by a robust and comprehensive workforce strategy and a sustainable funding settlement for general practice through the GP contract.”
*The NHS Long Term Plan. NHS England, January 2019.
OnMedica
Editorial team, Wilmington Healthcare
Follow
OnMedica provides high-quality, easy to digest content and CPD for UK-based GPs and clinicians. Our team of expert editors and clinicians develops content across a wide range of topics in a variety of formats—expert articles, bitesize news and quizzes, courses, videos, and more. You can explore OnMedica via the homepage, drop down menu or by typing your topic of choice in the search bar. Why not find out how OnMedica can help you to keep up to date quickly and easily? 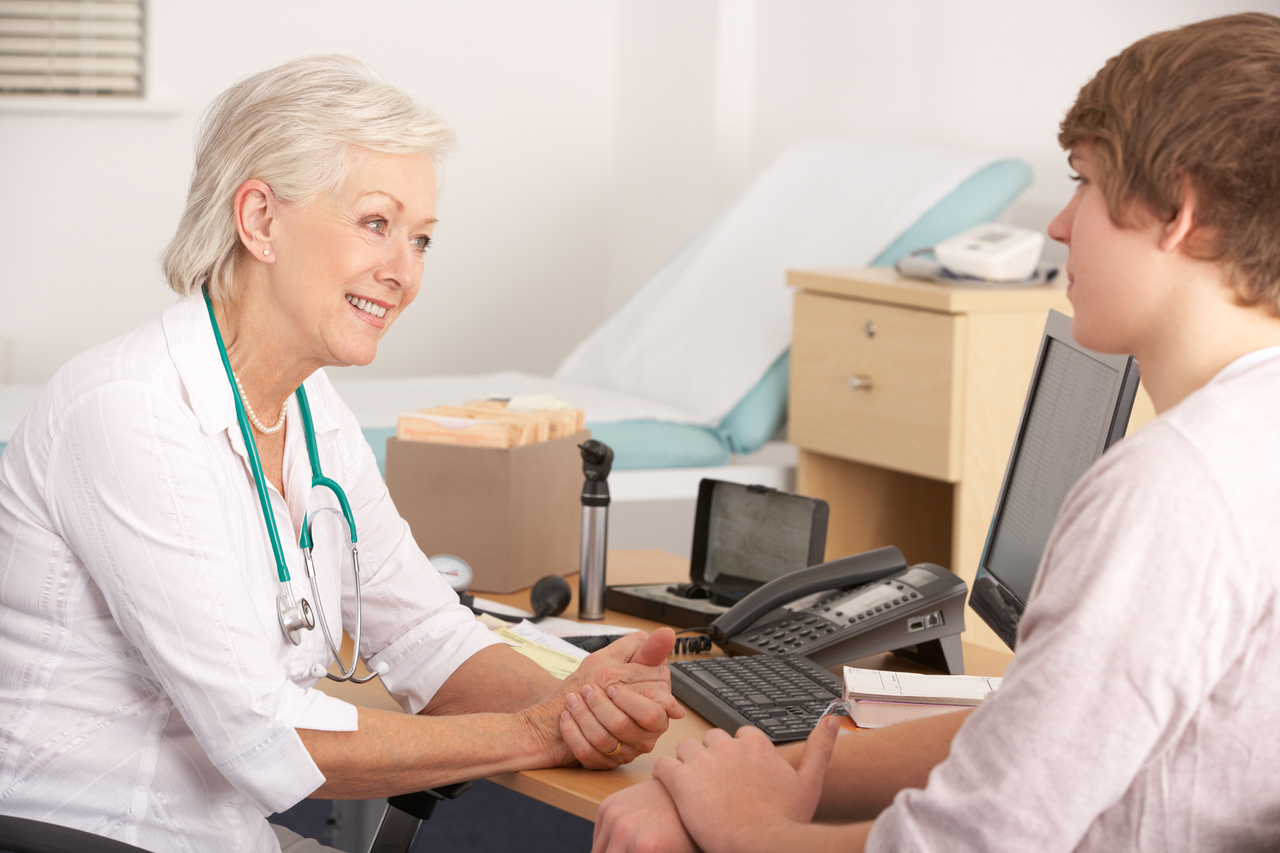 What the NHS Plan means for general practice