The NHS Long-Term Plan, due to be published later today, will aim to save almost half a million more lives through practical action on major killer conditions and investment in world class, cutting edge treatments including genomic tests for every child with cancer, NHS England says.

The NHS will make use of the latest technology, such as digital GP consultations for all those who want them, coupled with early detection and a renewed focus on prevention to stop an estimated 85,000 premature deaths each year, it adds.

Measures included will help prevent 150,000 heart attacks, strokes and dementia cases while more than three million people will benefit from new and improved stroke, respiratory and cardiac services over the next decade, NHS England says. Patients will also benefit from services ranging from improved neonatal care for new parents and babies to life-changing stroke therapy and integrated support to keep older people out of hospital, living longer and more independent lives.

For the first time in the NHS’s history there will be a guarantee that investment in primary, community and mental health care will grow faster than the growing overall NHS budget. This will fund a £4.5 billion new service model for the 21st century across England, where health bodies come together to provide better, joined-up care in partnership with local government.

The commitment to tackle major physical conditions comes alongside the biggest ever investment in mental health services rising to at least £2.3 billion a year by 2023/24. Building on significant expansion in recent years, the long-term plan will see around two million more people who suffer anxiety, depression or other problems receive help over the next decade including new dads as well as mums, and 24-hour access to crisis care via NHS 111.

The NHS Long-Term Plan will include measures to:

NHS England chief executive Simon Stevens said: “The NHS will be the first health service in the world to offer whole genome sequencing for children with cancer and young people who have a rare genetic disorder, in addition to adults suffering from certain rare conditions or specific cancers.

“The new, individually tailored treatments will be introduced alongside cutting edge testing services that will mean three-quarters of cancer patients are diagnosed early, when the condition is easier to treat, up from half at present, saving 55,000 lives a year.”

He added that around 23,000 premature deaths and 50,000 hospital admissions will be prevented over the next decade by putting over 100,000 patients with heart problems through a healthy living and exercise programme every year.

“Children and young people’s health will be a priority with the introduction of a new transformation programme to oversee delivery of commitments for the next 10 years, from bringing mental and physical care together to services for 0-25 years so that care is timely and continuous,” he said.

“A renewed focus on prevention including action to help people live healthier lives will stop thousands of people developing life threatening or limiting conditions, including the expansion of the Diabetes Prevention Programme.” 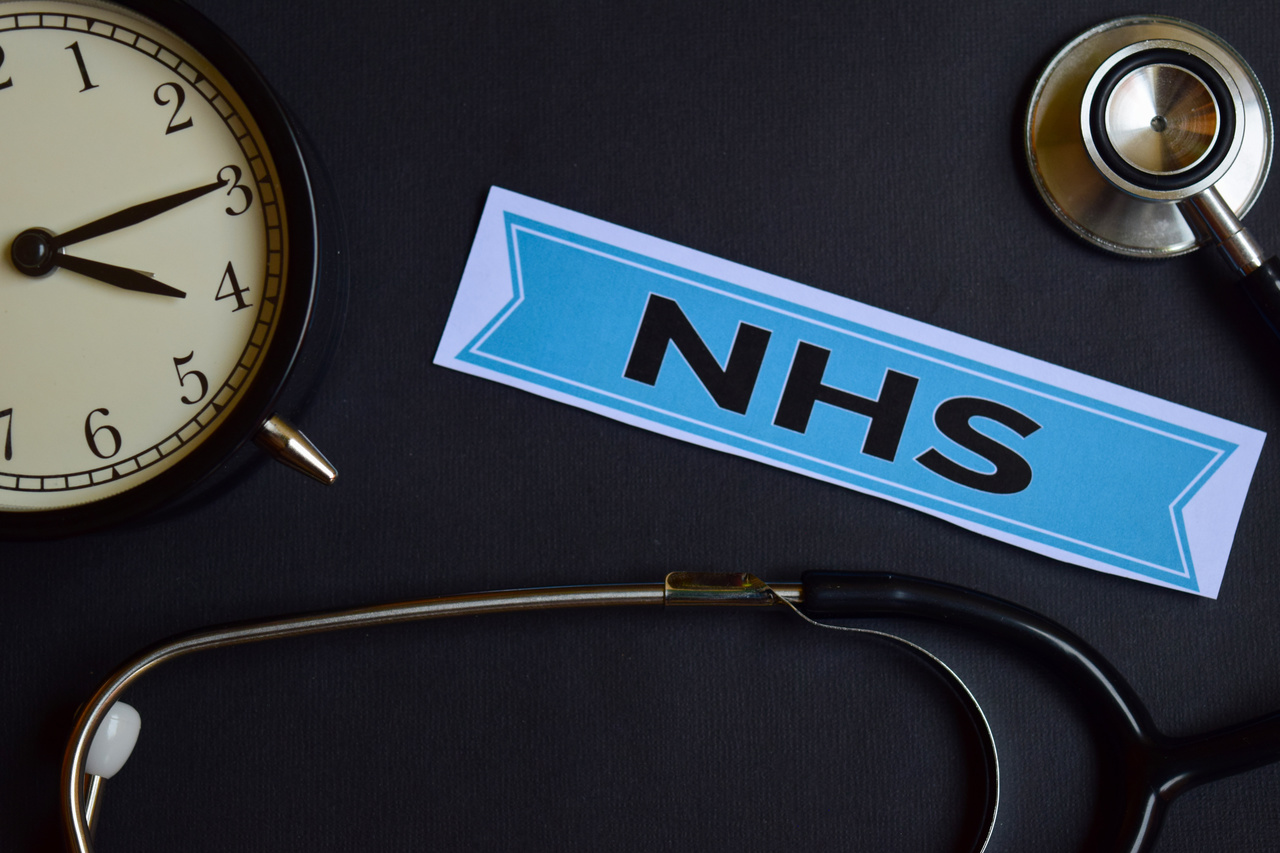