There is no evidence at present that the impurity has caused any harm to patients and not all irbesartan products are affected.

The MHRA emphasised that patients should not stop their medication and should speak to a doctor or pharmacist if they have any concerns.

The recall follows a Europe-wide investigation into contamination of sartan products.

The first recall occurred after an impurity, N-nitrosodimethylamine (NDMA), was identified as part of the manufacturing process in a valsartan active substance manufactured at one facility in China. A second impurity, NDEA, was later discovered.

MHRA are working closely with other EU member states, the European Medicines Agency (EMA) and the European Directorate for the Quality of Medicines (EDQM) to ensure a thorough investigation.

Dr Sam Atkinson, MHRA’s Director of the Inspection, Enforcement and Standards Division, said: “Our investigation into potential contamination of sartan containing medicines, including irbesartan, is ongoing. At present, there is no evidence that medicines containing NDMA or NDEA have caused any harm to patients.

“Because of the risk associated with suddenly stopping high blood pressure medication, people are advised not to stop any treatments without consulting their doctor or pharmacist.”
OnMedica
Editorial team, Wilmington Healthcare
Follow
OnMedica provides high-quality, easy to digest content and CPD for UK-based GPs and clinicians. Our team of expert editors and clinicians develops content across a wide range of topics in a variety of formats—expert articles, bitesize news and quizzes, courses, videos, and more. You can explore OnMedica via the homepage, drop down menu or by typing your topic of choice in the search bar. Why not find out how OnMedica can help you to keep up to date quickly and easily? 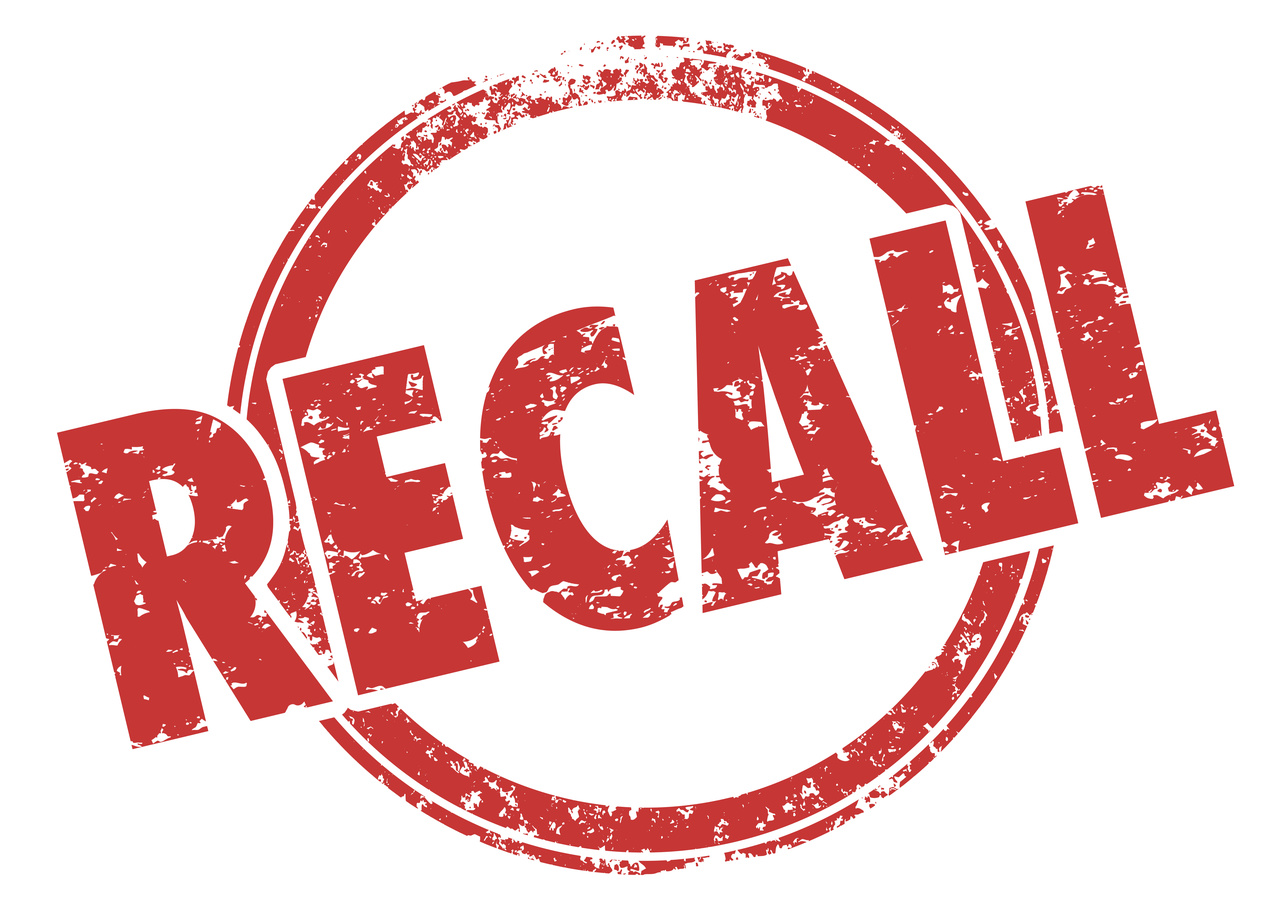