Patients who are older, male and have a high BMI are most at risk of atrial fibrillation, so these clinical risk factors could be used to select patients for screening, say the researchers from the University of Birmingham.

An electrocardiogram (ECG) is usually used to screen patients for atrial fibrillation.

Researcher Yanish Purmah said: "ECG screening is resource-intensive and burdensome for patients therefore it is important that the right patients are selected for this type of screening. The biomarkers we have identified have the potential to be used in a blood test in community settings such as in GP practices to simplify patient selection for ECG screening."

Until now, most studies identifying biomarkers in patients with atrial fibrillation have been hypothesis-driven and involved the analysis of a single or small selection of blood biomarkers. In this study, the scientists analysed 40 common cardiovascular biomarkers in a cohort of 638 hospital patients who were recruited between September 2014 and August 2016.

Researcher Dr Larissa Fabritz said: "The research outcomes were surprising. While BNP is already a known and widely used in clinical practice biomarker, the results around the effectiveness of the FGF-23 biomarker was an unexpected and new finding. FGF-23 is only currently used in a research-based environment, but we have shown how its use could be invaluable in a clinical setting."

Professor Paulus Kirchhof, director of the University of Birmingham's Institute of Cardiovascular Sciences, who was also involved with the study, said: "We hope that, as the result of our findings, more people with what can often be a silent disease are diagnosed so that any complications can be prevented."

Atrial fibrillation increases the risk of stroke, which causes over 36,000 deaths in the UK each year, and is often detected too late, said Professor Metin Avkiran, associate medical director at the British Heart Foundation.

"The study may pave the way towards better detection of people with [atrial fibrillation] and their targeted treatment with blood-thinning medicines for the prevention of stroke and its devastating consequences."
*Chua W, Purmah Y, Cardoso VR, et al. Data-driven discovery and validation of circulating blood-based biomarkers associated with prevalent atrial fibrillation, European Heart Journal, ehy815, https://doi.org/10.1093/eurheartj/ehy815
OnMedica
Editorial team, Wilmington Healthcare
Follow
OnMedica provides high-quality, easy to digest content and CPD for UK-based GPs and clinicians. Our team of expert editors and clinicians develops content across a wide range of topics in a variety of formats—expert articles, bitesize news and quizzes, courses, videos, and more. You can explore OnMedica via the homepage, drop down menu or by typing your topic of choice in the search bar. Why not find out how OnMedica can help you to keep up to date quickly and easily? 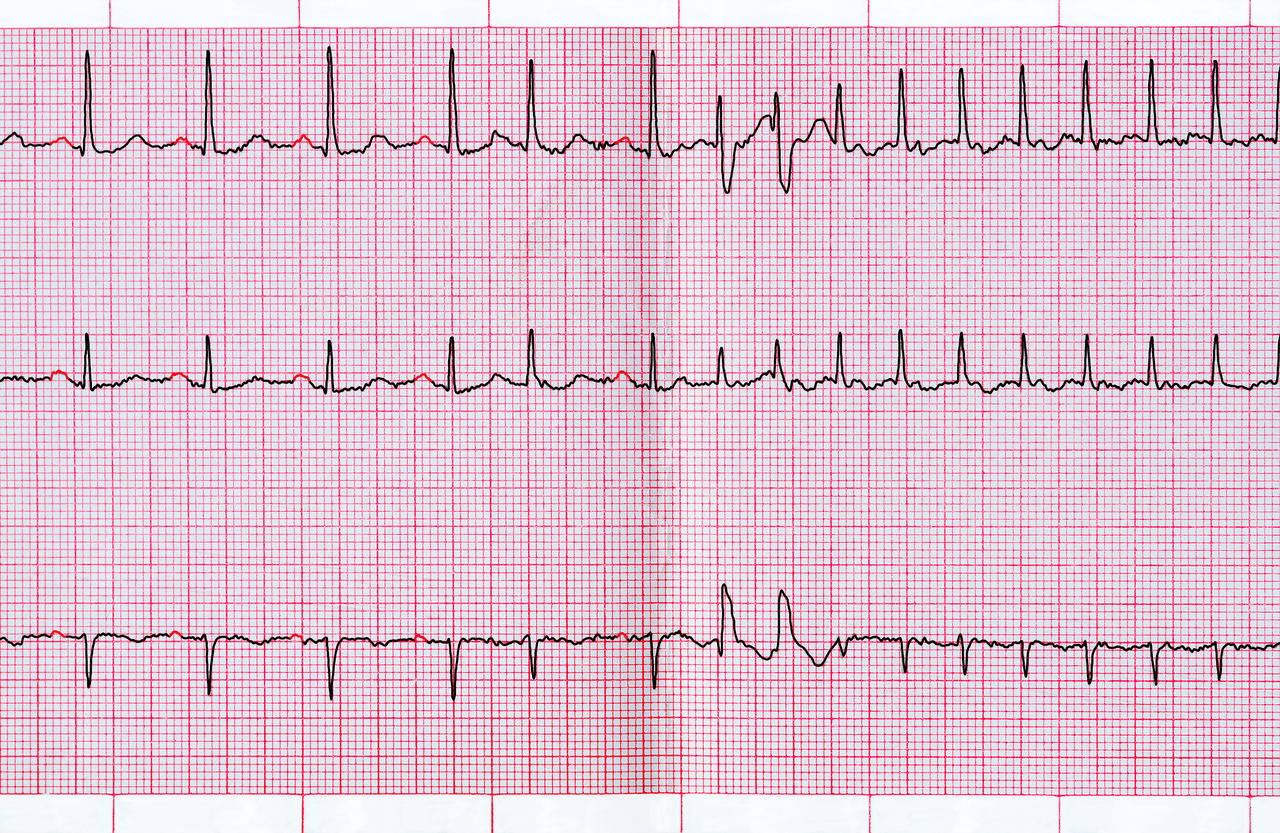