Yesterday was the most popular day to die

Author: Ingrid Torjesen
OnMedica
Editorial team, Wilmington Healthcare
Follow
Like
Since 2005 there have been an average of 1,732 deaths on the sixth day of the year - 25% more than the overall daily average of 1,387 deaths per day.

The two days either side of January 6 also have high death rates, with January 5 averaging just three fewer fatalities and January 7 trailing only by a further three.

All 10 of the most common days to die fall in either the first two weeks or the final week of the year, with two in late December and eight in early January, according to the research from after-life services website Beyond.

The cold winter weather is almost certainly a contributing factor, with January typically vying with February as the coldest month of the year. By contrast, the research found that July 30 is the least likely day to die, with just 1,208 deaths on average - 13% lower than the overall daily average.

Analysing each year’s most common day for deaths over the same period, December 31 has topped the list on four separate occasions since 2008, including every other year since 2012.

James Dunn, co-founder of Beyond, said: “It may seem a morbid reality to be confronting so soon after Christmas, but January 6 is our very own ‘Day of the Dead’.

“Late December and early January are always going to be common times to die, with the cold weather raising the risk of infection in people who are already vulnerable.

“Often those who are sick and dying will target certain milestones to keep them going, so it is unsurprising to see higher numbers for the weeks following Christmas, as the thought of one final festive period helps sustain people until later in the month.”
OnMedica
Editorial team, Wilmington Healthcare
Follow
OnMedica provides high-quality, easy to digest content and CPD for UK-based GPs and clinicians. Our team of expert editors and clinicians develops content across a wide range of topics in a variety of formats—expert articles, bitesize news and quizzes, courses, videos, and more. You can explore OnMedica via the homepage, drop down menu or by typing your topic of choice in the search bar. Why not find out how OnMedica can help you to keep up to date quickly and easily? 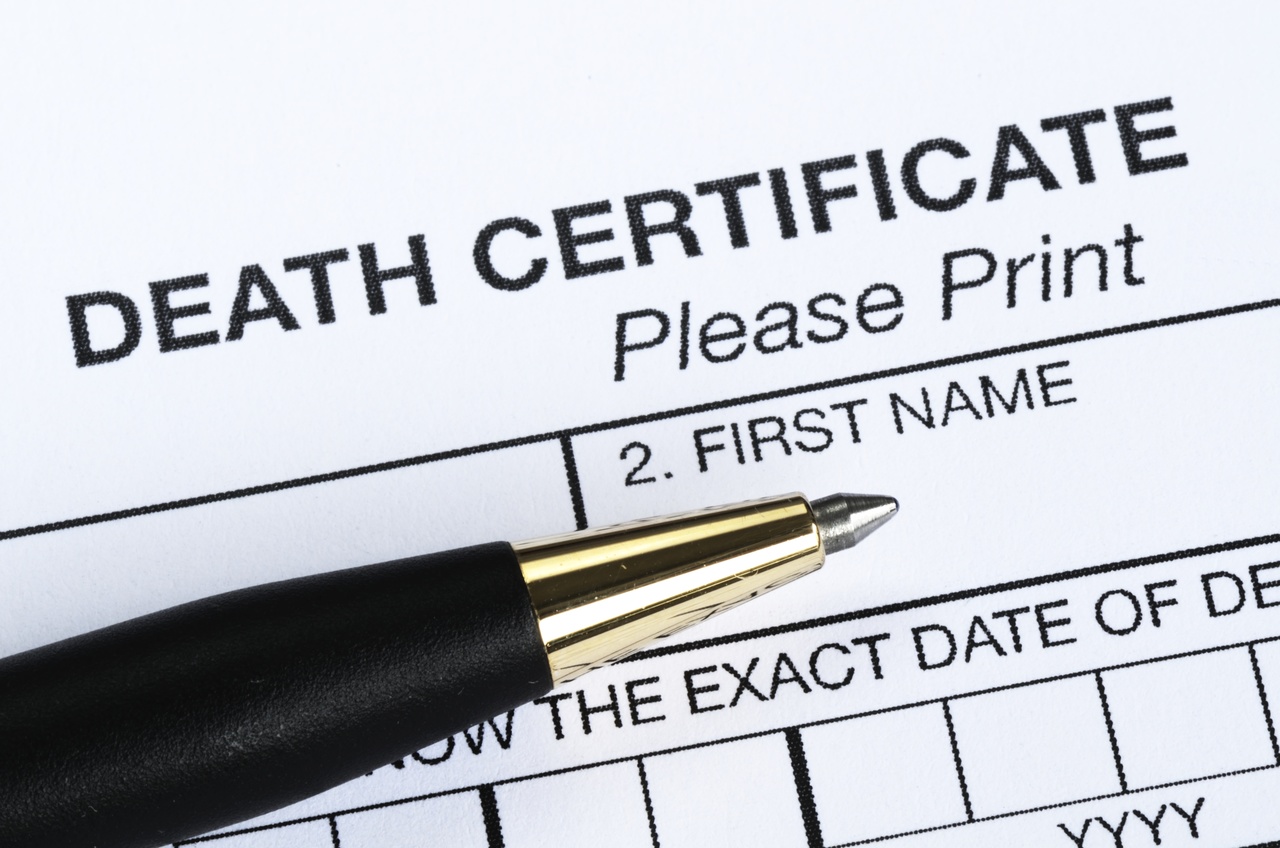 Yesterday was the most popular day to die