Author: Ingrid Torjesen
OnMedica
Editorial team, Wilmington Healthcare
Follow
Like
More than half of female surgeons in the UK have faced or witnessed discrimination in the workplace, suggest the results* of a confidential online poll, published in the online journal BMJ Open.

Despite women making up over half of medical school entrants in the UK, less than a third opt for a career in surgery, which is widely acknowledged to be a male-dominated environment. However, few studies have looked at the way in which women feel their male surgical colleagues perceive them.

To address this, the researchers analysed the responses of 81 female surgeons to an online survey (42% response rate) about their perceptions and experiences of working in the field; what obstacles they had faced in their careers; and what they thought would help to overcome these.

The survey was distributed through the Association of Surgeons of Great Britain and Ireland women in surgery Facebook page and shared on Twitter for two weeks in October 2017.

Most respondents (88%) felt that surgery remains male-dominated, with nearly six out of 10 (59%) reporting or witnessing discrimination against women in the workplace. And around one in five (22%) felt that there was a “tangible glass ceiling”, with an overriding feeling that the working culture is geared to men.

Orthopaedics was seen as the most sexist of the surgical specialties (53%), followed by cardiothoracic (16%) and general surgery (13%).

Half of the respondents said that motherhood and childcare commitments are the greatest obstacles for women wanting a career in surgery.

There is existing support for mothers working in surgery, but women are “presumed to deskill during maternity leave and are discouraged from working part-time,” the researchers said.

Fewer women represented at senior level could reinforce the idea that surgery is a male-dominated environment, they added.

Respondents said that patients were often just as guilty of assuming women couldn’t be surgeons: “Significantly more patients call me nurse or lady doctor than any of my colleagues,” commented one.

Nearly a third (30%) of respondents said that sexist language should be challenged. Other suggestions for tackling discrimination included more female role models and mentors; destigmatisation of career breaks for women; flexible training/career options; better work-life balance; and improved understanding of the impact of childcare responsibilities on working life.
*Bellini MI, Graham Y, Hayes C, et al. A woman’s place is in theatre: women’s perceptions and experiences of working in surgery from the Association of Surgeons of Great Britain and Ireland women in surgery working group. BMJ Open 2019;9:e024349. doi: 10.1136/bmjopen-2018-024349
OnMedica
Editorial team, Wilmington Healthcare
Follow
OnMedica provides high-quality, easy to digest content and CPD for UK-based GPs and clinicians. Our team of expert editors and clinicians develops content across a wide range of topics in a variety of formats—expert articles, bitesize news and quizzes, courses, videos, and more. You can explore OnMedica via the homepage, drop down menu or by typing your topic of choice in the search bar. Why not find out how OnMedica can help you to keep up to date quickly and easily? 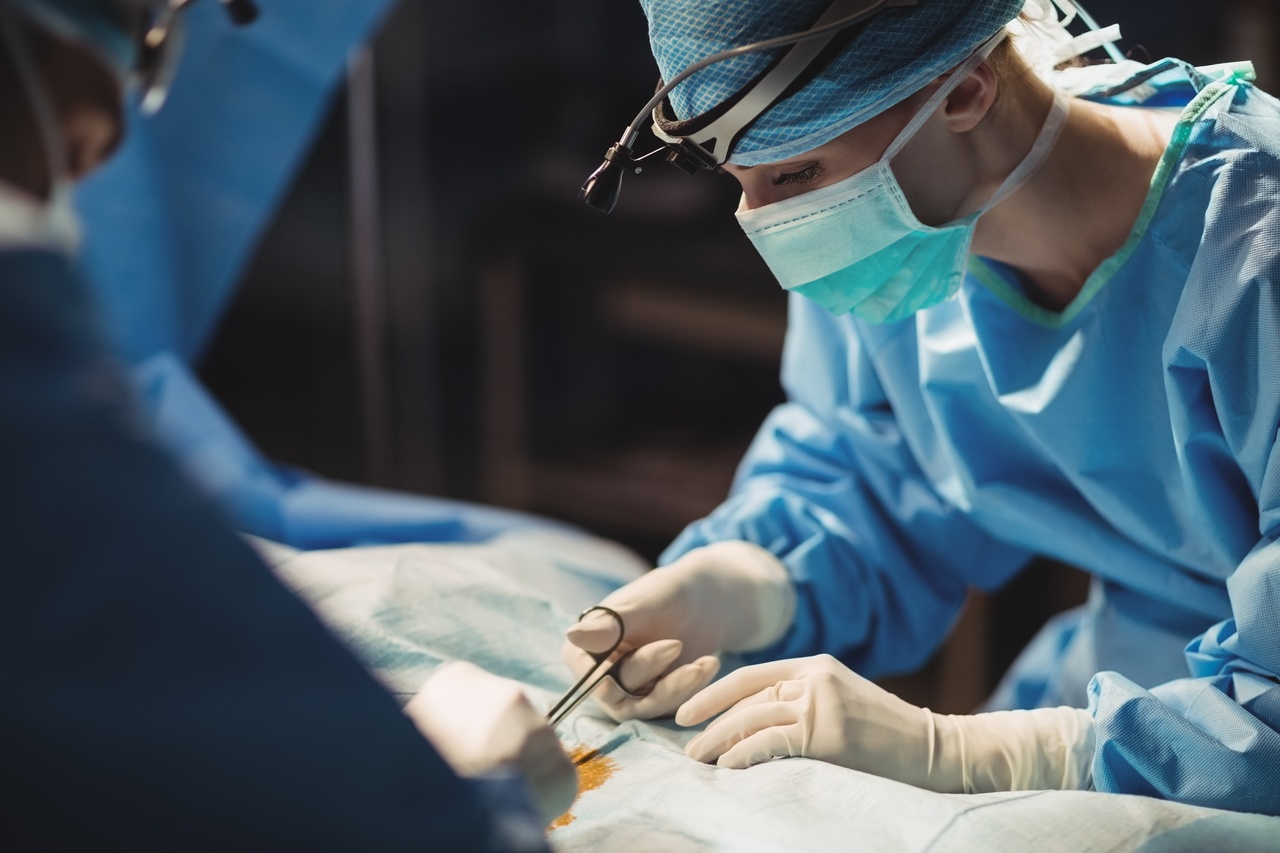