Existing waiting targets could be scrapped in favour of prioritisation

NHS England is planning to overhaul the four-hour A&E target, relaxing the requirement to deal with all patients within four hours so that hospitals can prioritise the most urgent patients more effectively.

Currently 95% of A&E arrivals are meant to be seen and admitted, discharged or transferred within four hours.

NHS England’s 10-year plan*, published yesterday, says that new ways to look after patients with the most serious illness and injury, ensuring that they receive the best possible care in the shortest possible timeframe will be developed as part of the NHS Clinical Standards Review to be published in the spring.

“For people who arrive in A&E following a stroke, heart attack, major trauma, severe asthma attack or with sepsis, we will further improve patient pathways to ensure timely assessment and treatment that reduces the risk of death and disability.”

Simon Stevens, chief executive of NHS England, told BBC Radio 4’s Today programme: “The problem with [the target] is it doesn’t distinguish between turning up at A&E with a sprained finger versus turning up with a heart attack. What senior doctors are telling us is that they think that the standards should focus particularly on those major conditions – like sepsis, heart attack and stroke.

Whether the referral-to-treatment (RTT) target, which guarantees that 92% of people awaiting a non-urgent operation will have their surgery within 18 weeks will also become more flexible is unknown. However, the plan emphasises that NHS England will not allow a return to long waiting lists for patients waiting for routine procedures. “We will reintroduce the incentive system under which hospitals and CCGs will both be fined for any patient who breaches 12 months,” it says.

The RTT target, which guarantees that 92% of people awaiting a non-urgent operation will have their surgery within 18 weeks, could also change as a result of the new policy of “clinical prioritisation”, the prime minister has suggested the 18-week target could be relaxed when, helping Stevens to publicise the new NHS plan, she said: “We do need to look at performance against existing targets but, as we look ahead for the NHS, let’s make sure we are setting standards that are the right standards for the future.”

Professor Derek Alderson, president of the Royal College of Surgeons, said: “While we support plans to review the existing targets, particularly to see whether those in greater clinical need can be treated more quickly, we would not support changes that do not assure patients that they will be seen quickly.”

He said that it was concerning that the plan contained no clear timeline for meeting the 18-week target for operations and planned treatment. “There is little emphasis at all on reducing waiting times for patients except for those waiting longer than a year. The target is increasingly forgotten; the emphasis is instead on making sure patients are seen within one-year and reducing the overall size of the waiting list.

“We must not forget that the target was partly introduced to avoid a postcode lottery in access to surgery and provide some reassurance to patients about when even minor conditions could be treated.” 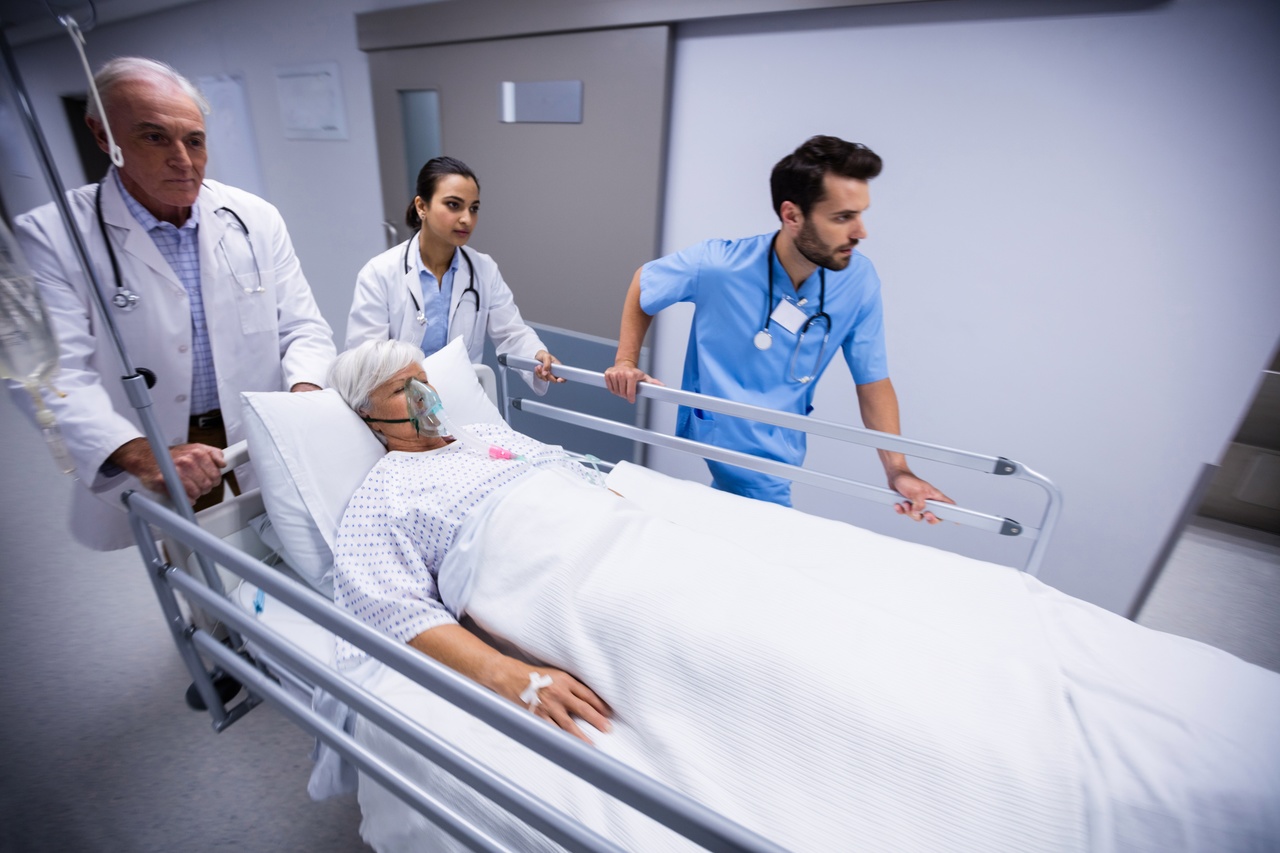 Existing waiting targets could be scrapped in favour of prioritisation