Without a major overhaul of workforce planning and public health and social care funding, it is hard to see how the ambitions can be met, they suggest.

Nigel Edwards, chief executive of think tank, the Nuffield Trust, said that the goals of the plan all looked right and that the level of ambition was good. But he added: “What worries me is how difficult it will be to roll out such wide-ranging changes. There are several big pitfalls ahead.

"The extra funding will actually be below the historic average and what experts thought was needed. It’s enough to move forwards, but with little room for manoeuvre. If we face a no deal Brexit, the extra costs and tasks required would eat up the first instalments, stopping progress dead in its tracks.”

He continued: "The last few years have seen repeated cuts to public health and social care. The reforms we all know are needed to the way we pay for care have been kicked into the long grass again and again. If this goes on, the NHS will be stretched still further as it looks after more people who couldn't find the help they needed.”

But the greatest obstacle was the lack of key staff, he suggested. "Our calculations with The King’s Fund and Health Foundation show a shortfall of 250,000 by 2030, which would make delivering even current services near impossible.

"However, the biggest levers to resolve the workforce crisis are out of NHS England’s hands. Only bold policies on training, immigration, and Brexit can deliver enough nurses, GPs, and therapists for the next few years. The system of workforce planning has failed us, and needs deep reform."

Duncan Stephenson, director of external affairs, at the Royal Society for Public Health said that while there was much to be positive about, “the best laid plans can go to waste if not backed up by sufficient funding.”

He added: “In 2014, the NHS Five Year Forward View promised a radical upgrade for public health and prevention, although this has to some degree been undermined by a series of assaults on Local Authority public health budgets. There is an urgent need for the government to fund primary prevention, which has the potential to stop some of the killer diseases we face from developing in the first place.”

“The plan has a much needed focus on prevention, early support and reducing health inequalities as well as promising investment in primary, community and mental health services.

“However the ambition set out can only be fully realised if adult social care and public health services in councils are also properly funded,” he said.

“To help the NHS make its extra funding go further and alleviate the pressures on the health service, it is essential that the government plugs the £3.6 billion funding gap facing adult social care by 2025 and reverses the £600 million in reductions to councils’ public health grants.

"The current system of social care is unsustainable and will buckle under the weight of demand unless the government urgently invests in these essential services, which protect health, prevent sickness and are the surest way to reduce hospital admissions.”
OnMedica
Editorial team, Wilmington Healthcare
Follow
OnMedica provides high-quality, easy to digest content and CPD for UK-based GPs and clinicians. Our team of expert editors and clinicians develops content across a wide range of topics in a variety of formats—expert articles, bitesize news and quizzes, courses, videos, and more. You can explore OnMedica via the homepage, drop down menu or by typing your topic of choice in the search bar. Why not find out how OnMedica can help you to keep up to date quickly and easily? 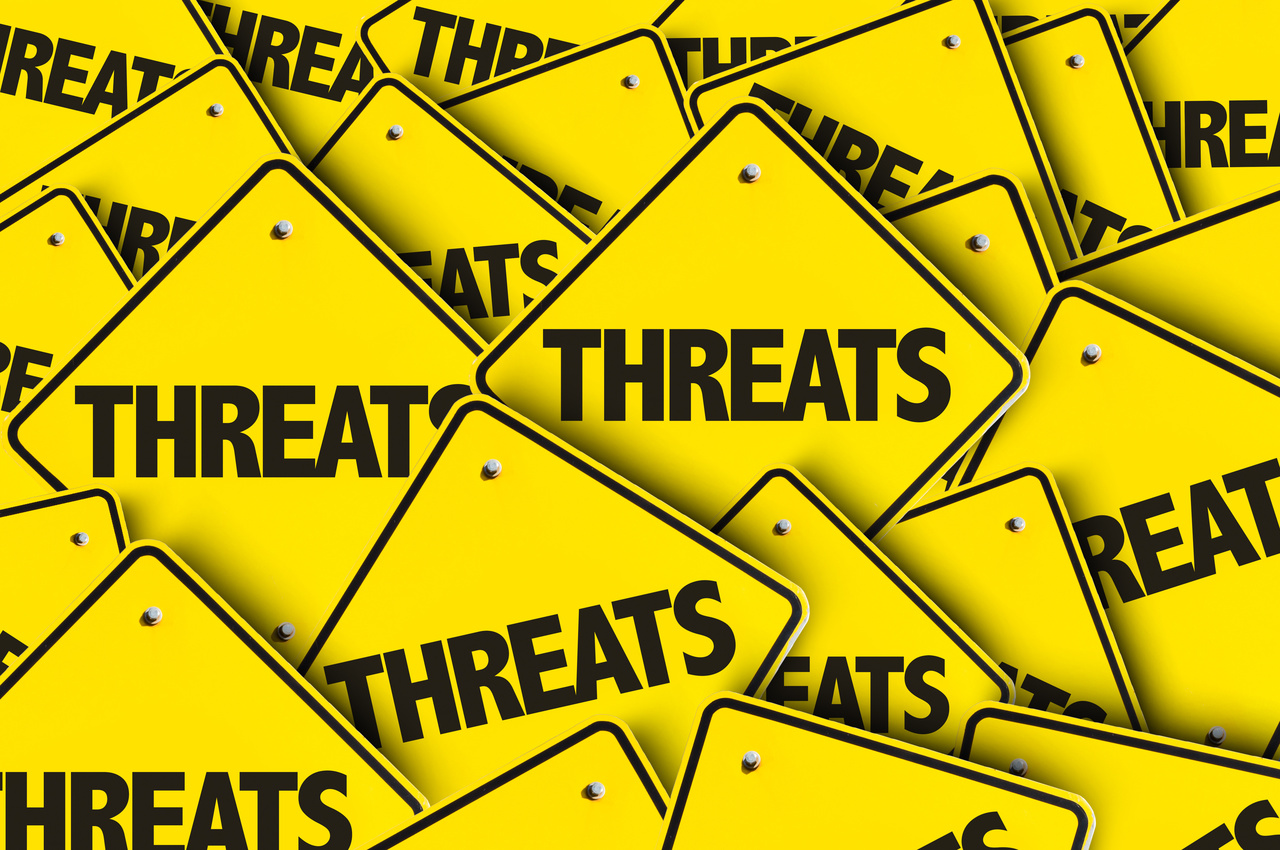