Final push needed to wipe out polio for good, says WHO chief

A final push is needed to wipe out polio for good, the director-general of the World Health Organization (WHO), Dr Tedros Adhanom Ghebreyesus, has said, on a visit to Afghanistan and Pakistan, the only two countries were wild poliovirus cases were reported last year.

“We must all give our best on this last mile to eradicate polio once and for all,” said Dr Tedros. “My wish for 2019 is for zero polio transmission. You have WHO’s full support to help reach every child and stop this virus for good,” he added.

Together with Afghanistan’s public health minister, Dr Ferozuddin Feroz, he launched the newly developed Integrated Package of Essential Health Services. This includes the most cost-effective evidence-based interventions for the most common causes of death and ill health in the country. It focuses on primary health care but also includes non-communicable disease and trauma care.

In Pakistan, Dr Tedros accompanied the president of Pakistan, Arif Alvi, to the launch of the first Pakistan Nursing and Midwifery Summit and the Nursing Now campaign. Pakistan faces a critical shortage of health workers, including nurses and midwives. The country needs more than 720,000 nurses to achieve universal health coverage by 2030.

And he signed an agreement with the government of Pakistan to develop a model health care system for universal health coverage in Islamabad. Dr Tedros commended the government for its initiatives to tax tobacco and sugary drinks, as well as its plans to increase the health budget to 5% of GDP by 2023 (from the current 0.9%).

These visits took place shortly after Dr Tedros took over chairing the Polio Oversight Board, which guides and oversees the Global Polio Eradication Initiative, spearheaded by national governments, WHO, Rotary International, UNICEF, The Centers for Disease Control and Prevention, and the Bill & Melinda Gates Foundation.

As recently as 30 years ago, wild poliovirus paralysed more than 350,000 children in more than 125 countries every year. In 2018 there were fewer than 30 reported cases in just two countries.

Polio eradication requires high immunisation coverage worldwide, to block transmission. But children are still missing out on vaccination because of poor infrastructure, remote locations, population movement, conflict and insecurity, and resistance to vaccination, says the WHO.

But failure to wipe out polio from the last remaining strongholds could result in a resurgence of the disease, it warns. 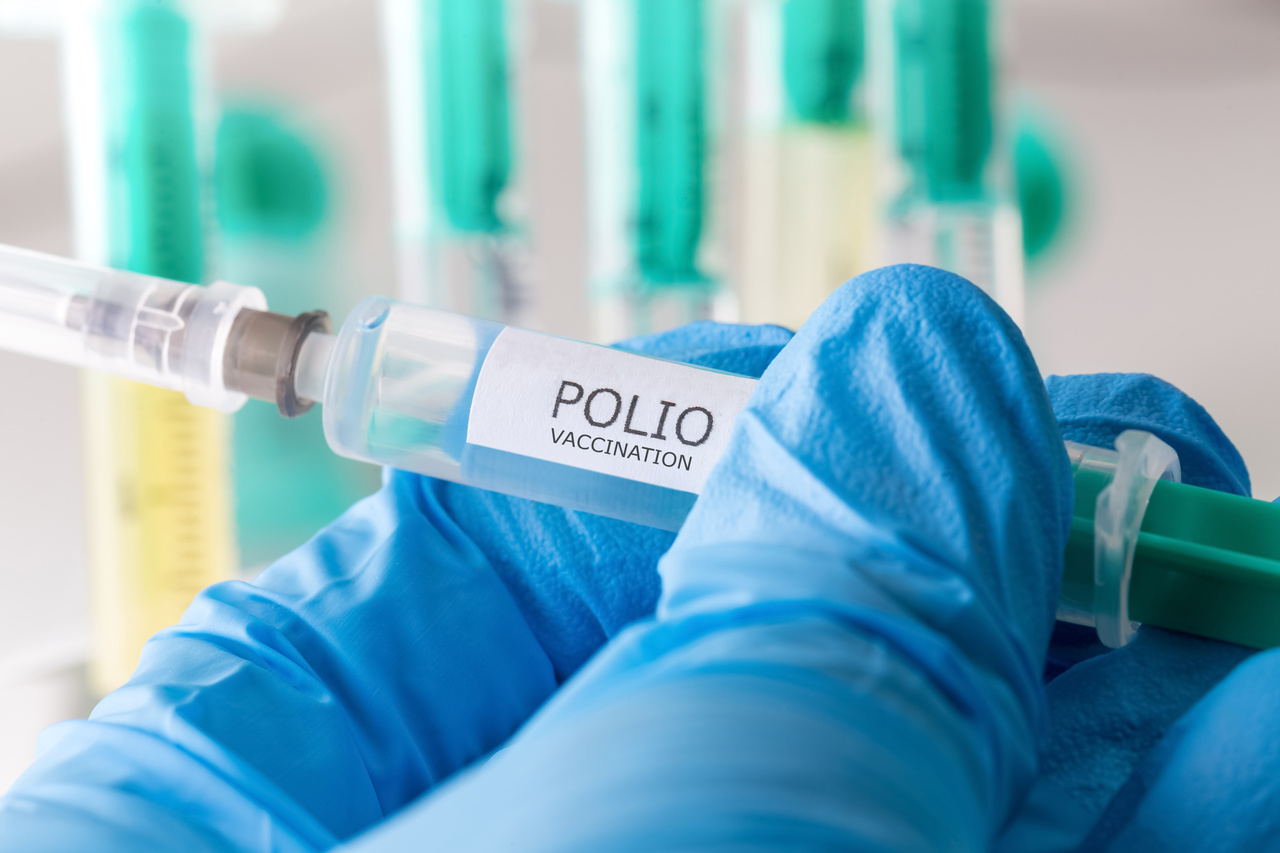 Final push needed to wipe out polio for good, says WHO chief