A combination of long‐acting beta2‐agonists (LABAs) and long‐acting muscarinic antagonists (LAMAs) is best for relieving the daily symptoms of advanced chronic obstructive pulmonary disease (COPD) and curbing the risk of flare-ups, concludes a pooled analysis* of the available evidence in a Cochrane Systematic Review.

Combination inhalers are usually reserved for those whose symptoms don’t respond well to a single‐maintenance inhaler, such as LAMA or LABA. But there aren’t many head‐to‐head comparisons, so it’s not clear which treatment group or individual inhaler is better than the others, for preventing severe flare‐ups and hospital admissions.

The researchers collected and analysed data from 99 relevant studies, involving a total of 101,311 participants with advanced COPD, and published up to April 2018.

They applied network meta‐analysis to the study findings, which enabled them to compare the four inhaler groups and 28 individual inhalers- four LABAs, five LAMAs, nine LABA/ICS combinations, and 10 LABA/LAMA combinations- at the same time.

They found that the LABA/LAMA combination was best, followed by LAMA, for preventing flare‐ups, although there was some uncertainty in the results.

There were more cases of pneumonia associated with the LABA/ICS combination, but otherwise there was no difference in the health pros and cons, including side effects, among individual inhalers within the same treatment groups.

The results prompt the researchers to conclude that the LABA/LAMA combination is likely the best treatment for preventing COPD flare‐ups. Inhalers containing LAMA seem to be better than those that don’t contain LAMA. Combination inhalers (LABA/LAMA and LABA/ICS) seem to be better at controlling symptoms than single‐agent therapies (LAMA and LABA). Inhaled steroids carry a heightened risk of pneumonia.

But the researchers point out that effectiveness of maintenance inhaler therapies seems to be relatively modest, overall. New treatments, such as triple combination therapy, which would be better at controlling symptoms and staving off flare-ups, are needed, they say.

In the meantime, further evidence is needed on how best to use the existing inhaler therapies in patients with other issues, such as those with blood eosinophilia and varying degrees of bronchial reactivity, they suggest. 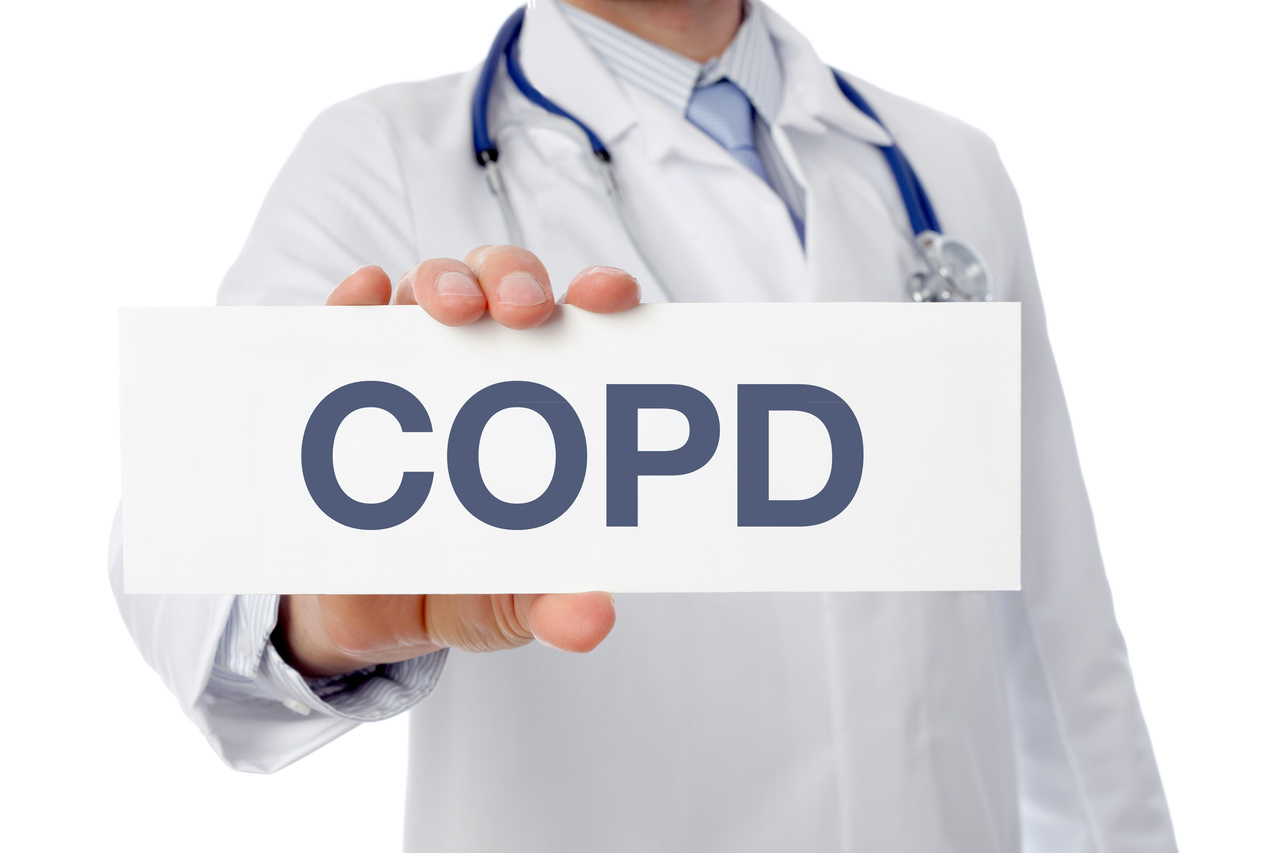