60% of consultants plan to leave NHS before retirement age

Author: Adrian O'Dowd
OnMedica
Editorial team, Wilmington Healthcare
Follow
Around 60% of hospital consultants have said they plan to leave the NHS well before retirement age, according to a new British Medical Association (BMA) analysis*, details of which were released today.

The union said the figures meant the NHS faced a future without hundreds of senior skilled hospital doctors who were intending to leave the health service years before they would be expected to.

A survey was carried out by the BMA between November and December of last year with responses from 4,089 hospital consultants.

Results showed that 60% of consultant doctors were intending to retire from the NHS before or at the age of 60.

The top two reasons given for their desire to retire early were the need for a better work-life balance and concerns around the impact of current pension legislation.

Fewer than 7% said they expected to remain working in the NHS after the age of 65 while more than a third of all respondents expected to reduce the number of days they worked in the NHS by up to 50%.

Around a fifth (18%) of consultants were in the process of planning to reduce their working time even further, including a complete withdrawal from service.

More than 40% said they were less likely, or had already given up taking part in work initiatives to reduce waiting lists.

The BMA said the implications of such a significant loss of skilled and specialist clinicians both on the junior staff they taught and the patients they cared for was potentially disastrous for the health service.

This cast doubt on the many promises made in the government’s NHS Long-Term Plan published earlier this week such as:
Dr Rob Harwood, BMA consultants committee chair, said: “Such a situation is clearly untenable. During a deepening workforce crisis, the NHS needs its most experienced and expert doctors now more than ever.

“I struggle to understand how the health and social care secretary can talk about increasing productivity in hospital care, while allowing the NHS to be a system which perversely encourages its most experienced doctors to do less work and, in some cases, to leave when they do not want to.

“This is happening against the backdrop of the derisory new pay settlement for consultants in England – an average weekly uplift of just £6.10 after tax - at a time when they have lost over 24% of take-home pay in the last decade.”
* Consultants pension survey. British Medical Association, 10 January 2019.
OnMedica
Editorial team, Wilmington Healthcare
Follow
OnMedica provides high-quality, easy to digest content and CPD for UK-based GPs and clinicians. Our team of expert editors and clinicians develops content across a wide range of topics in a variety of formats—expert articles, bitesize news and quizzes, courses, videos, and more. You can explore OnMedica via the homepage, drop down menu or by typing your topic of choice in the search bar. Why not find out how OnMedica can help you to keep up to date quickly and easily? 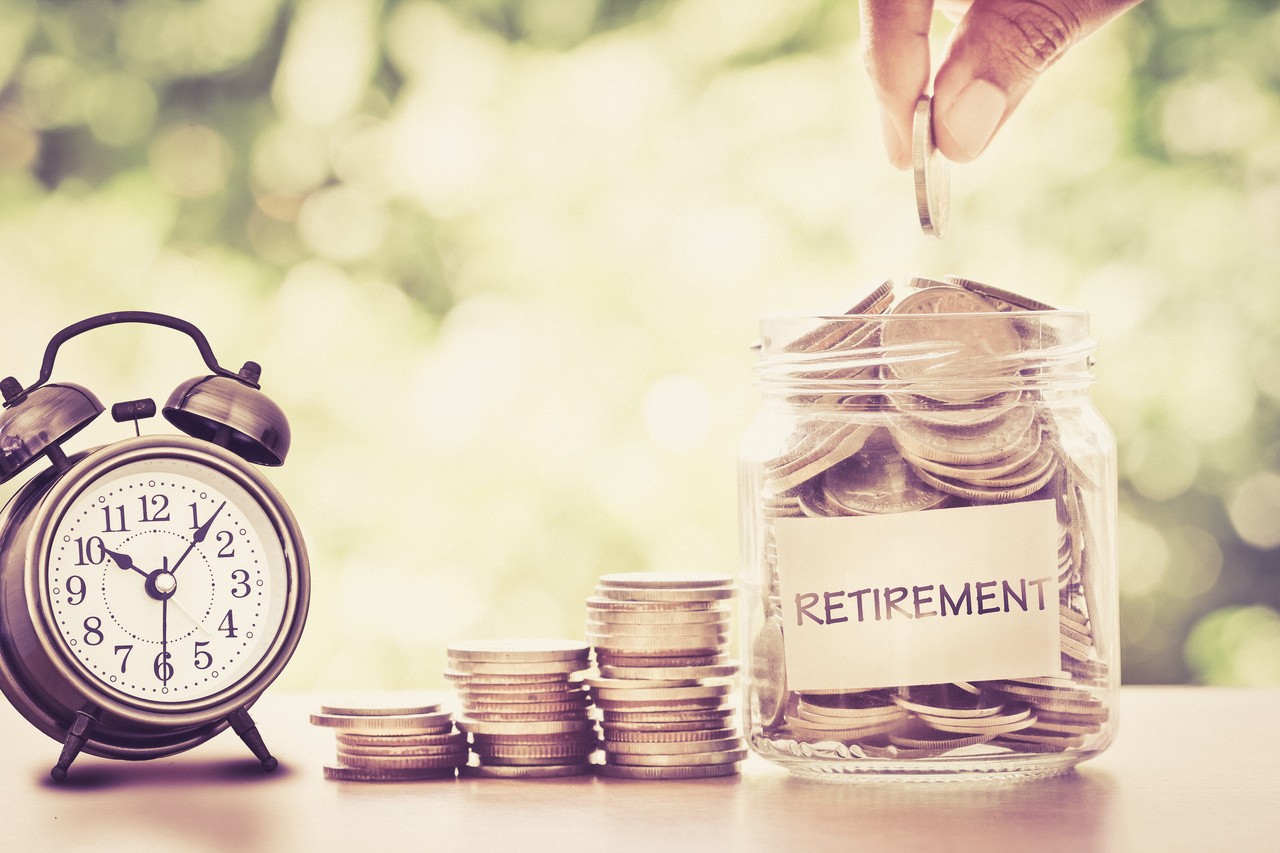 60% of consultants plan to leave NHS before retirement age